Technology
ZUAYA: bringing to life the energy and flavours of Latin America

Zuaya is a Latin American fusion restaurant situated just off Kensington High Street (35B Kensington High Street, W8) that first opened in July 2018 and has quickly established itself as one of West London’s best dining experiences. Owned by twin- entrepreneurs, Alberto and Arian Zandi, Zuaya was their first restaurant venture in the UK. Having seen an increase in local advocacy in the wake of the pandemic, Zuaya continues to build on its reputation as one of West London’s best fining experiences.

The menu is a selection of dishes that draw influence from Brazil, Peru and Mexico, all of which are encouraged to share thanks to their Tapas style dishes. Stars of the show in fish and seafood include Wild Sea Bass Ceviche with fresh berries and passion fruit, whilst the grilled Iberian Pork with Butternut Squash and Argentinian Sirloin with Chimichurri from the meat tapas selection are not to be missed. For a sweet finish, Dulce de Leche and Coconut Flan is a Latin American triumph, whilst the Passionfruit Crème Brulee makes the very best of this exotic fruit. 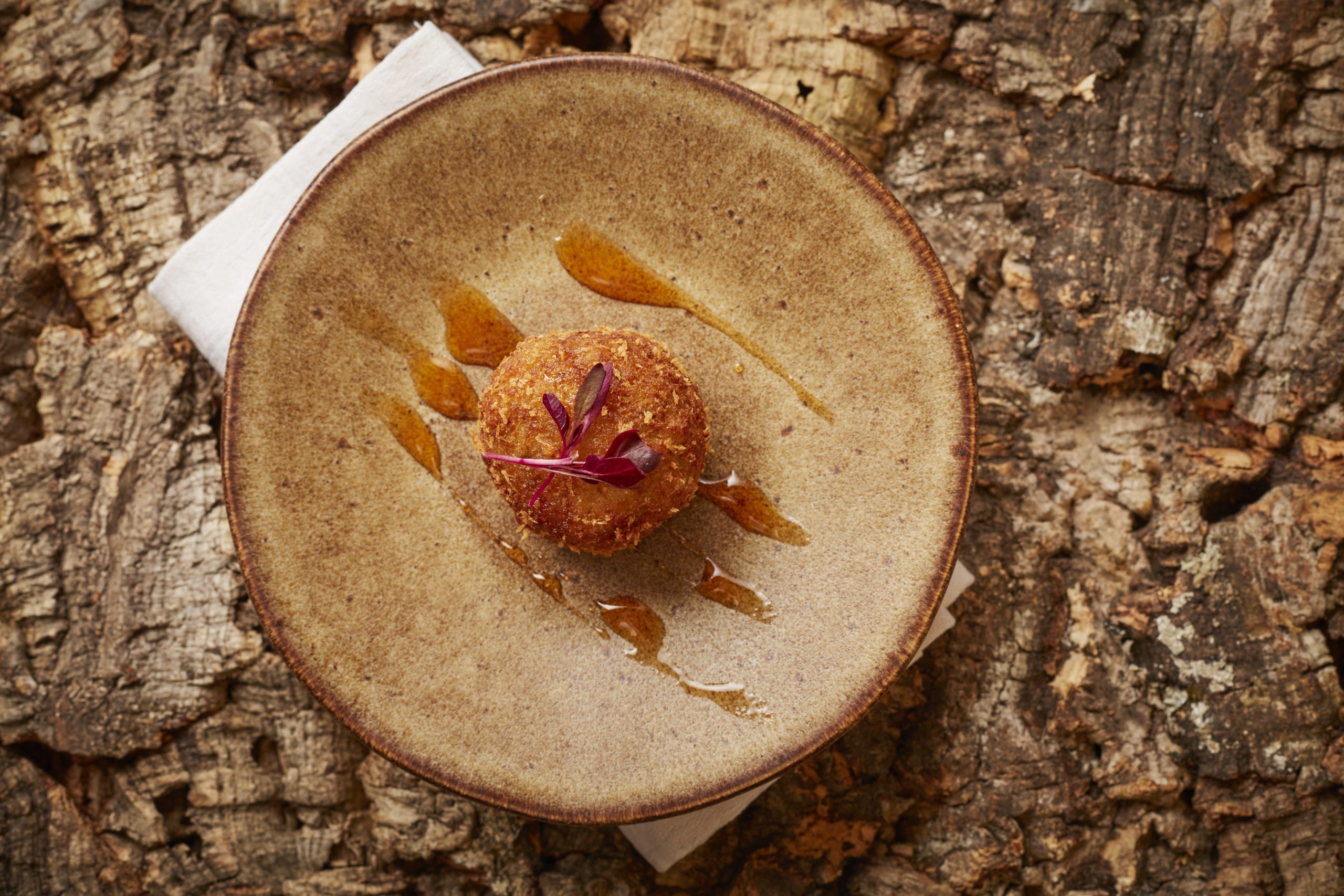 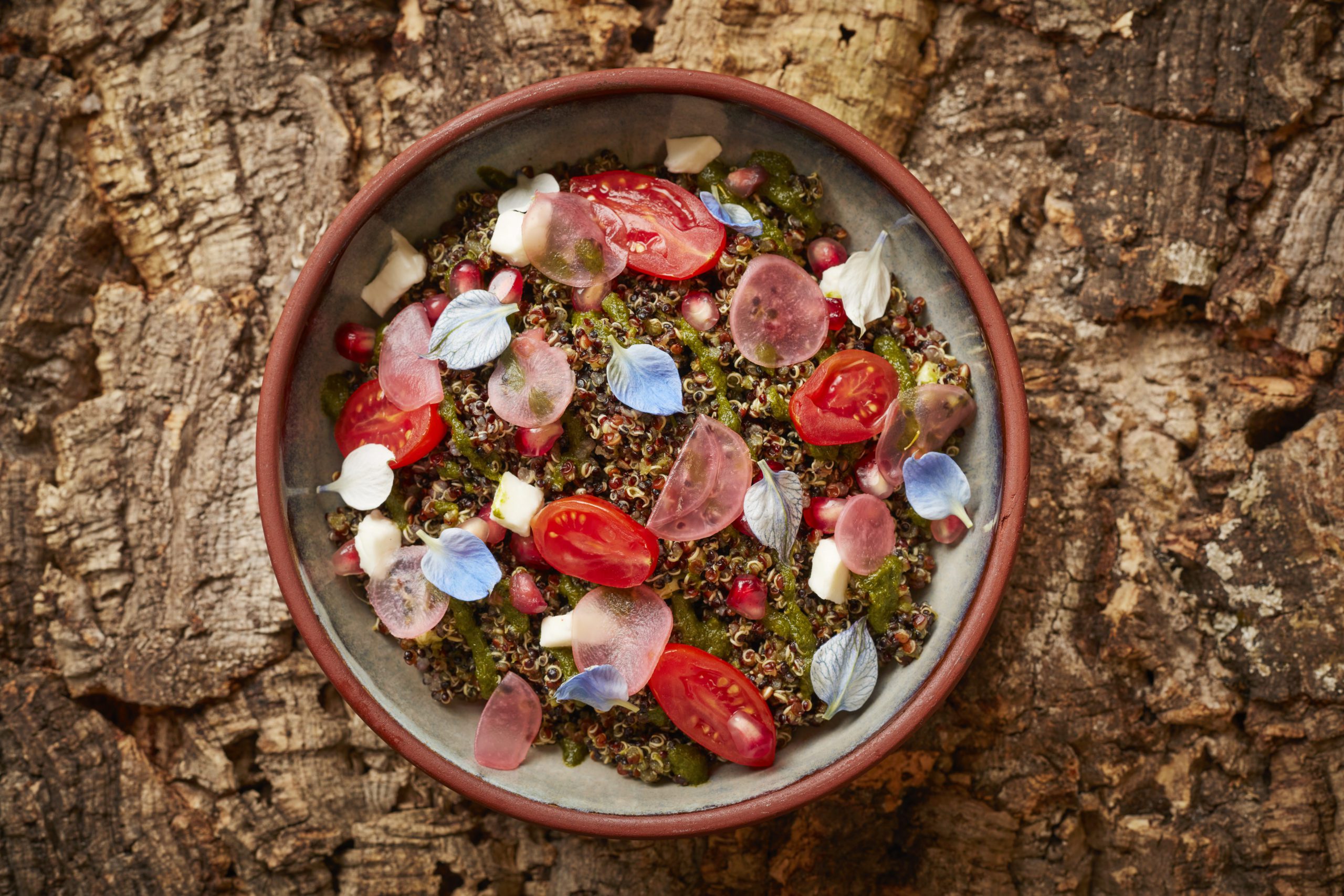 Located across two floors, Zuaya’ s interior reflects the jungle landscape of Latin America where brightly coloured exotic flowers, and evergreen foliage is brought to life via a chic and immersive interior. With a resident DJ playing Latin American tunes on select nights of the week, Zuaya offers an upbeat and fun ambience ideal for a great night out. 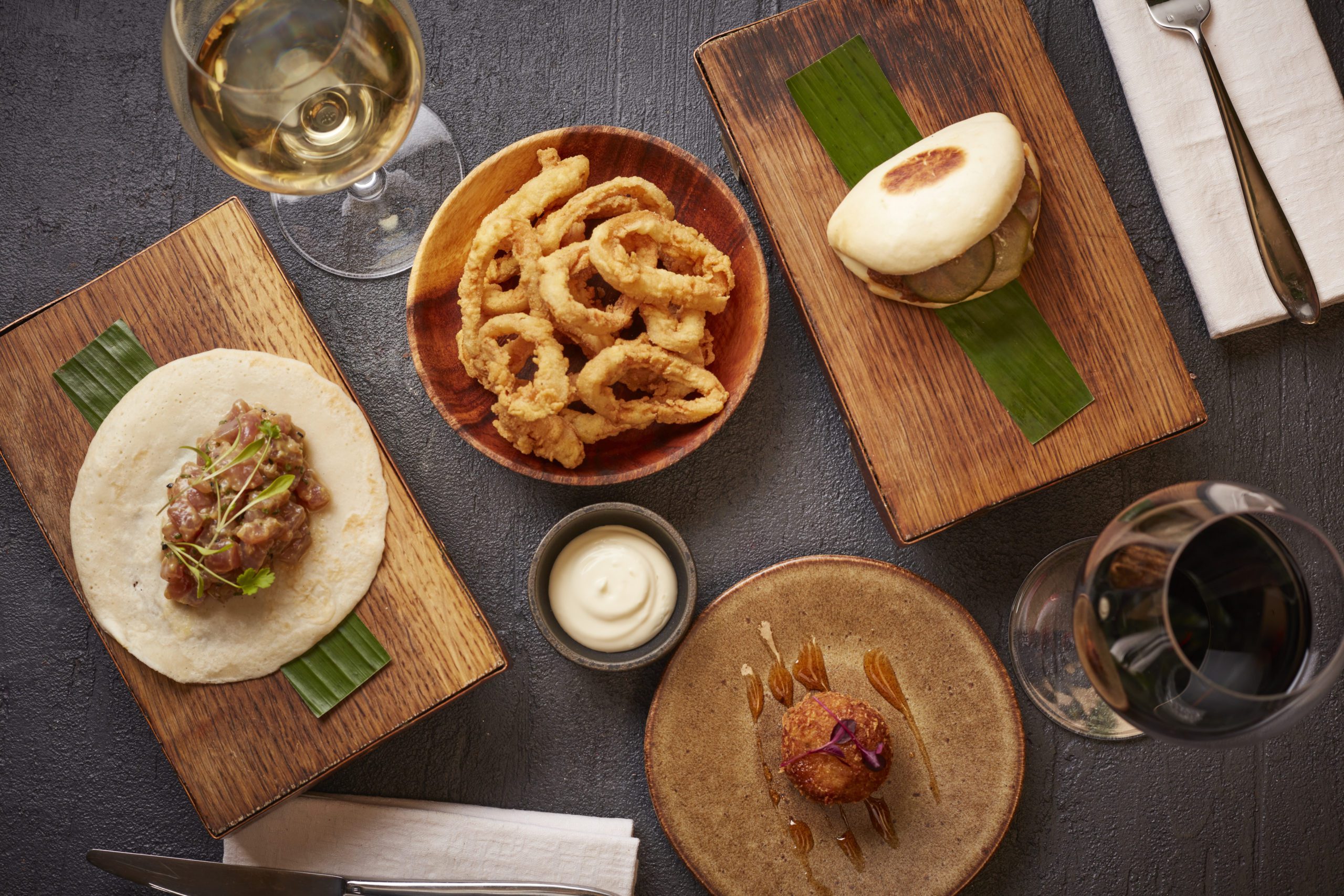 Part of The Emerald Hospitality Group, sister restaurants include Como Garden, an Italian restaurant inspired in Lake Como, located in Kensington next door to Zuaya. As well as the recently opened El Norte, Mayfair’s latest hotspot. El Norte is a modern and luxury Spanish restaurant & bar on Dover Street. With exciting plans afoot for 2022 and beyond for both Zuaya and Emerald Hospitality as a whole, the Zandi twins are most definitely making their mark on the London restaurant scene and look forward to a bright future ahead. 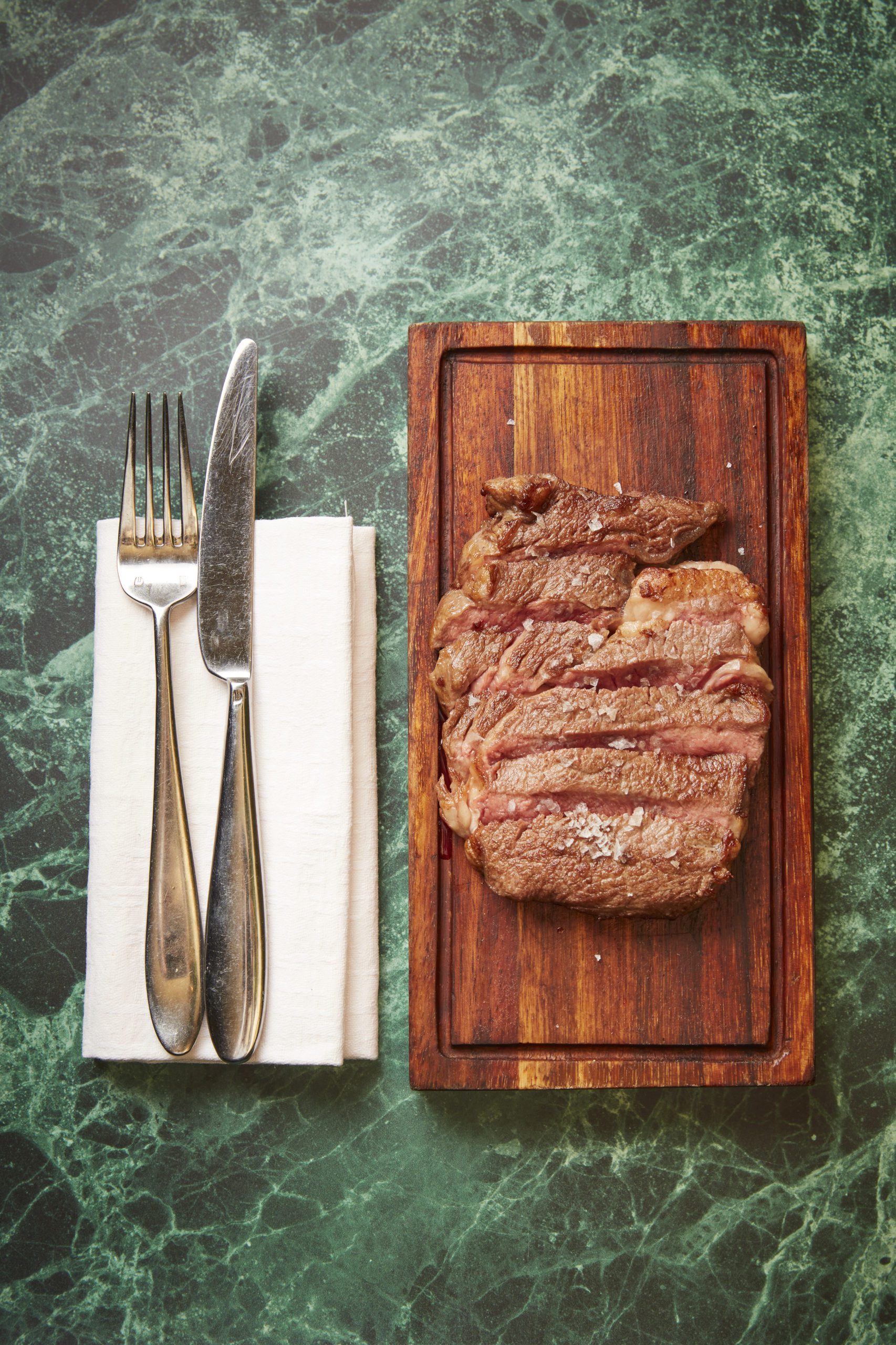 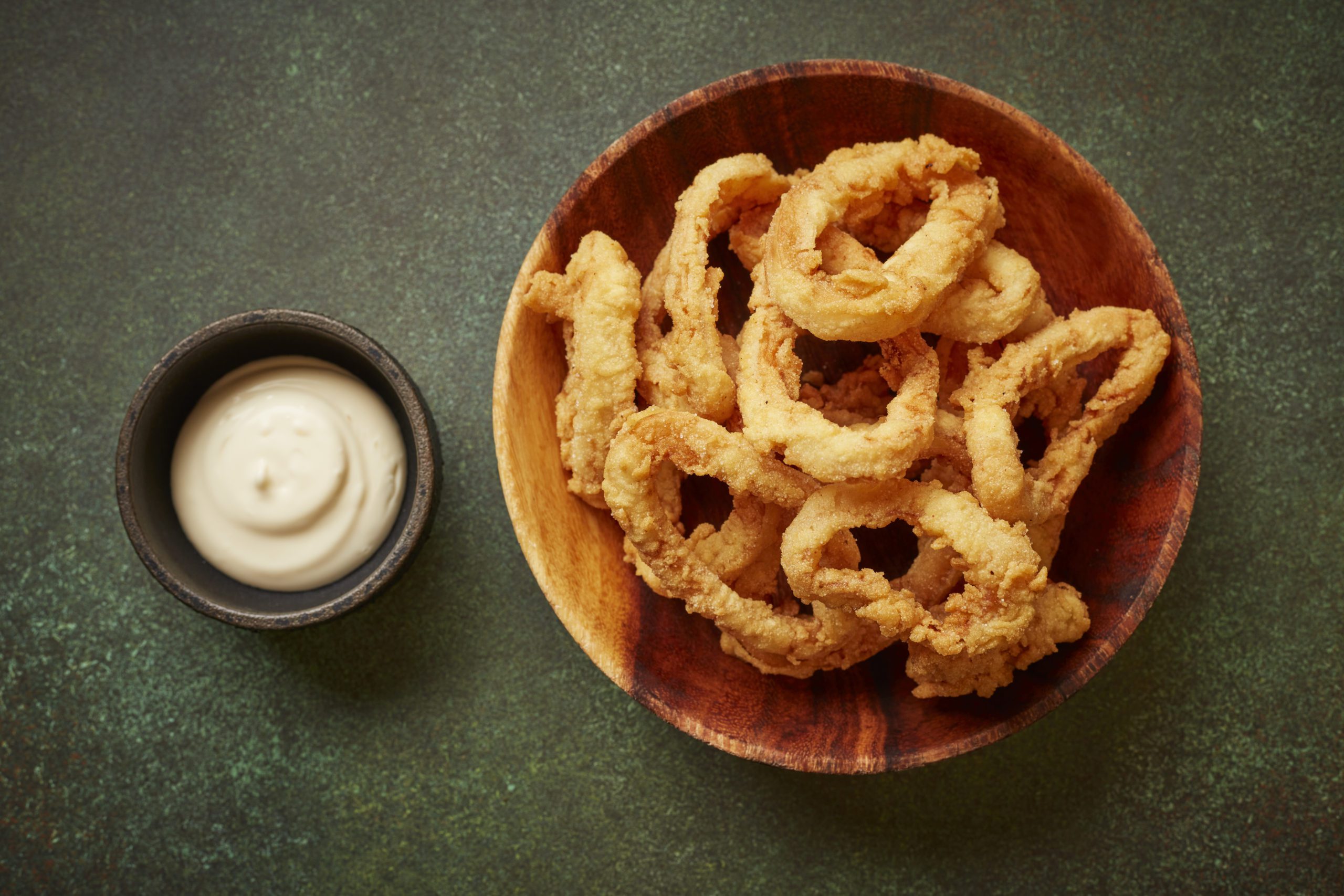 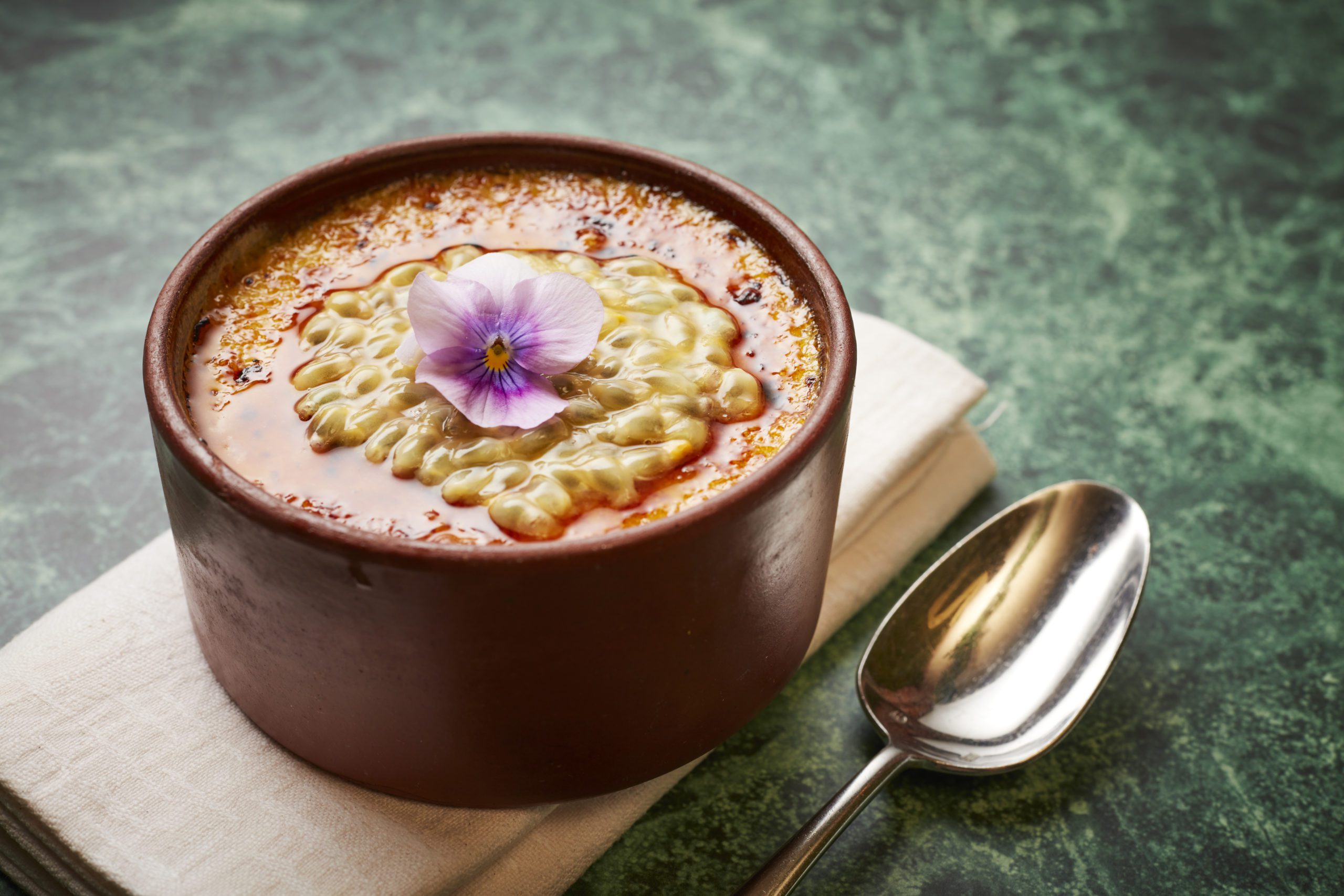 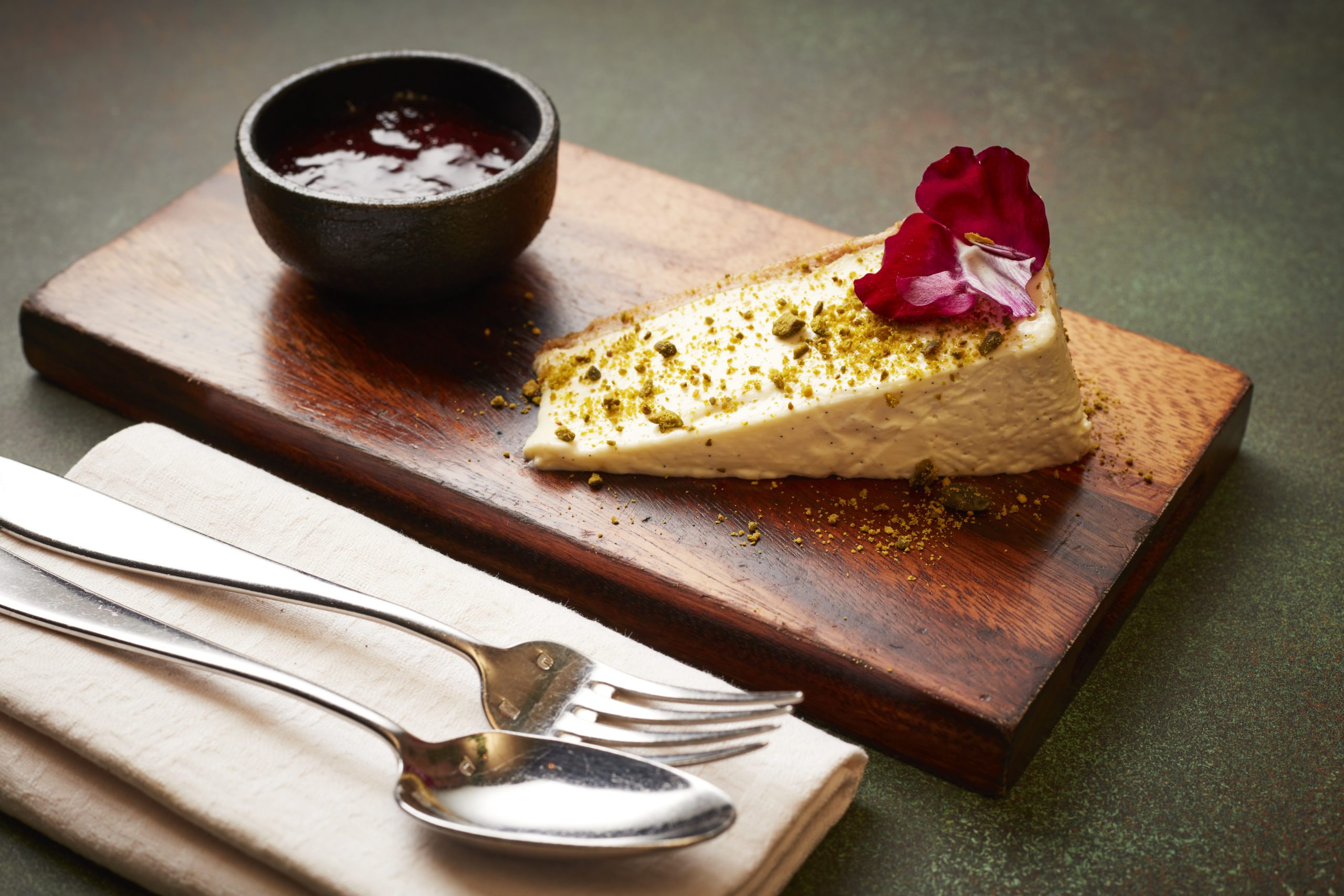 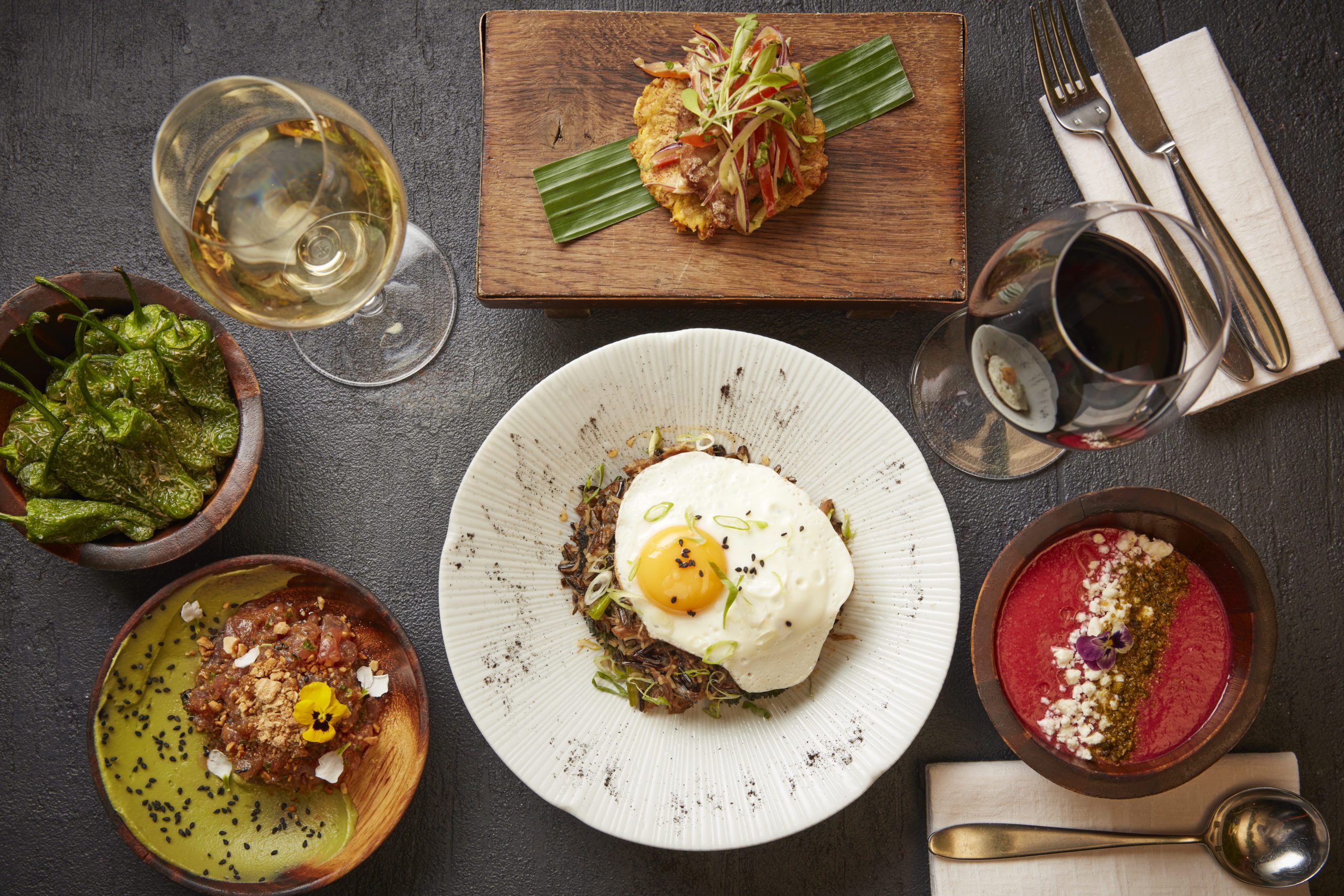 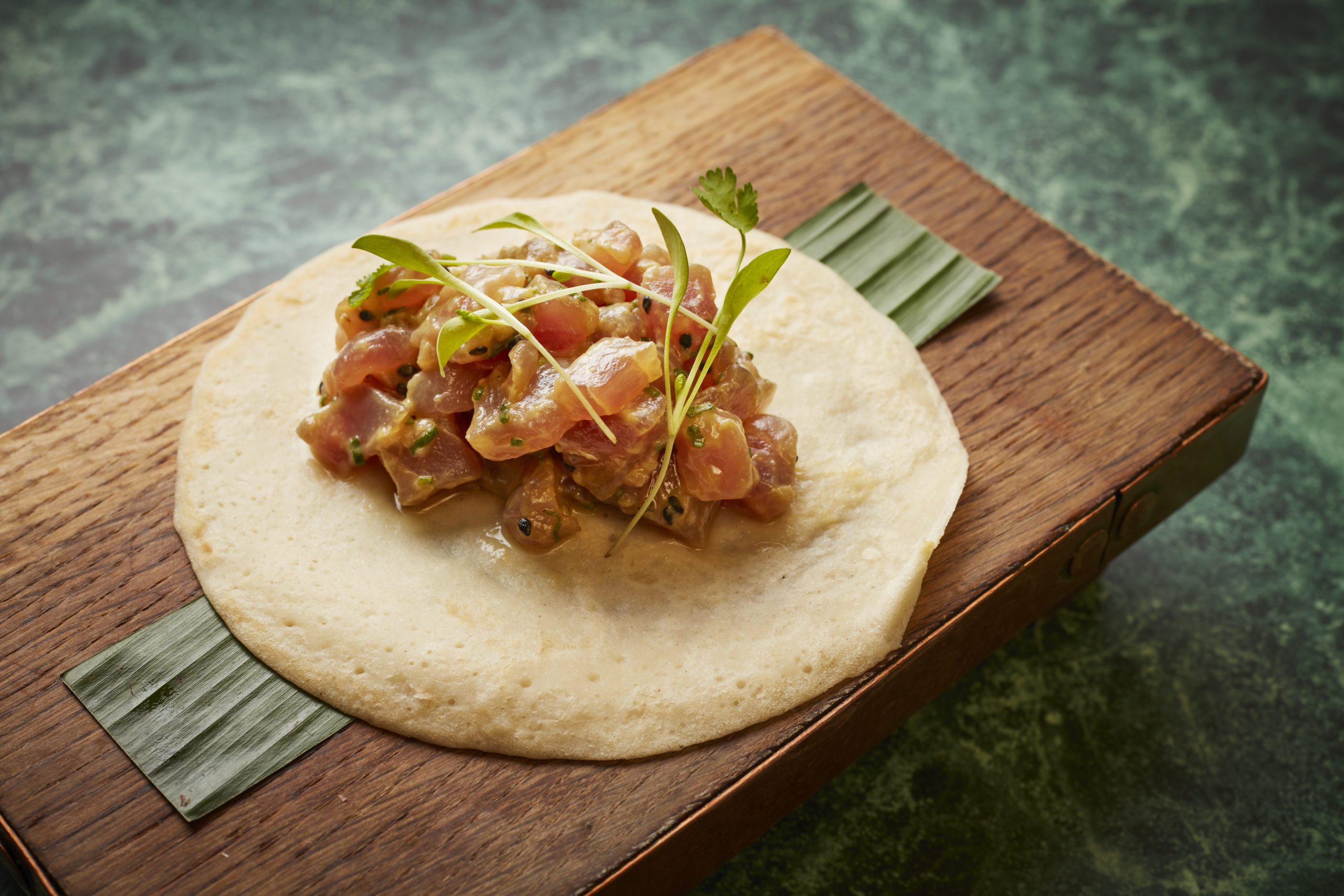 Start your 2020 off the right way with their new healthy and delicious o ...

The TimePorter can hold everything needed to dress and power an Apple Wa ...

This Valentine’s day, give your partner the gift of memories with one ...

It’s National High Five Day - that moment when you could usually raise ...