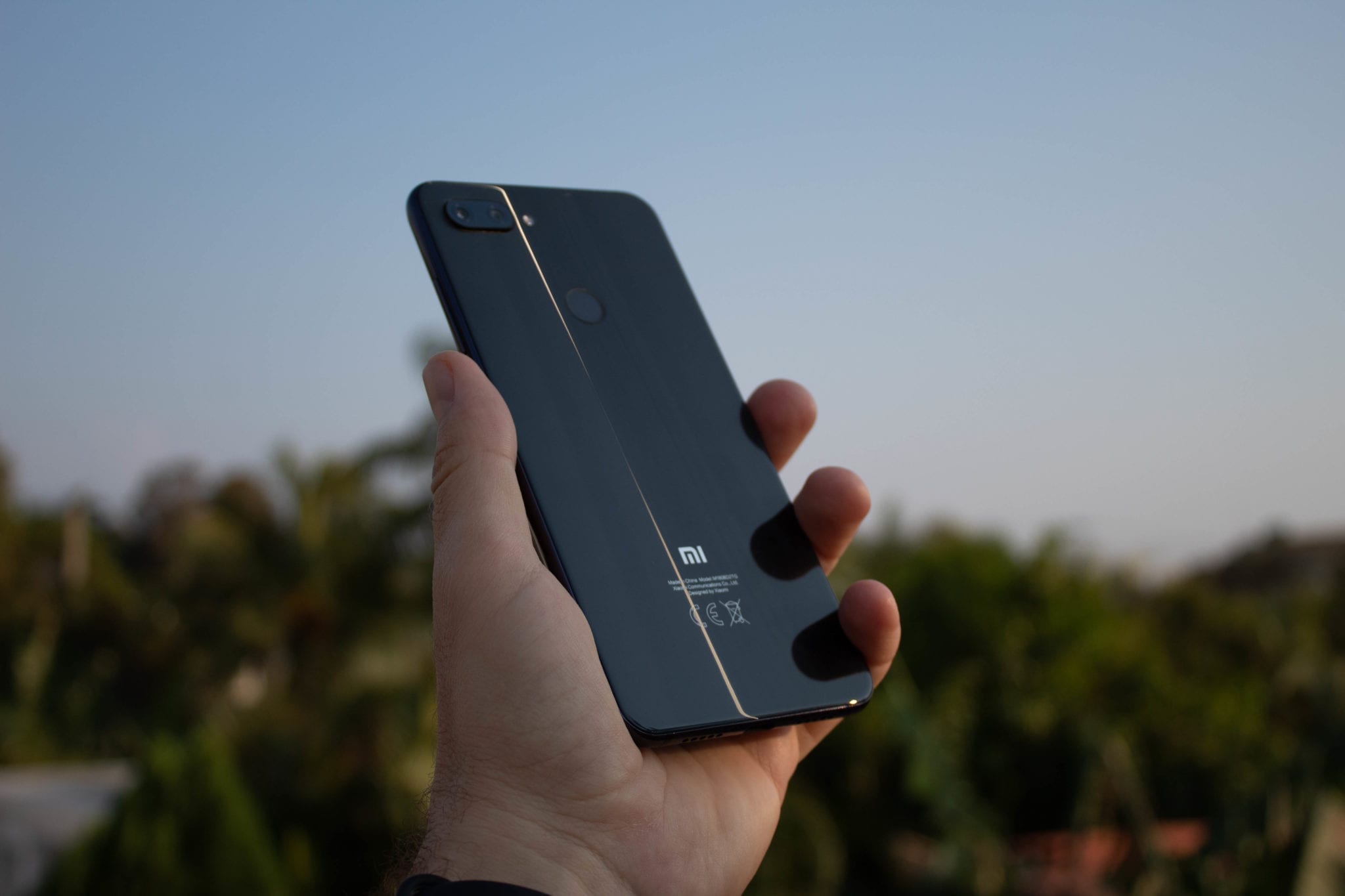 At long last, the wait for the Xiaomi Mi Mix 4 will finally come to an end.

In a recently held conference for loyal fans of the brand, CEO Lei Jun confirmed that the much-awaited Xiaomi Mi Mix 4 will indeed be released this year. Aside from the smartphone, the popular Chinese brand will also be releasing the revitalised line-up of Xiaomi tablets. 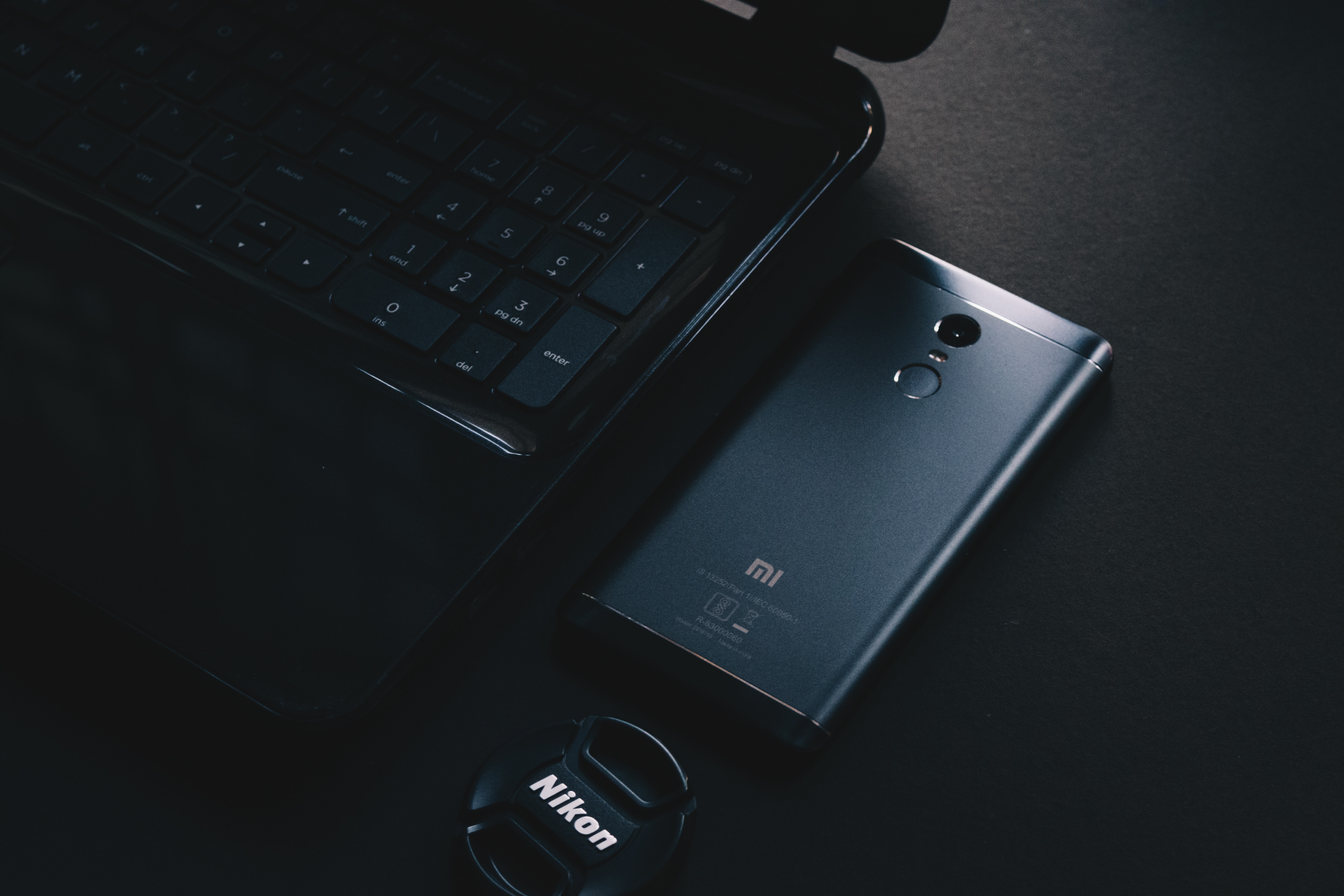 The Mi Mix 4 will be the fourth-generation model of the Mi Mix series, whose latest iteration — the Xiaomi Mi Mix 3 5G, was released back in May 2019. While the specifications of the Mi Mix 4 is still yet to be announced by the UK’s newest favourite tech brand, various media reports have already discussed the features it may brandish. Here are some of them:

Bezel-Less AMOLED Display
Like its predecessors, the Mi Mix 4 is expected to have a bezel-less AMOLED display. Since it will be designed with the latest technologies, the smartphone will also be equipped with QHD+ resolution and an aspect ratio of 19.5:9. To protect the unit against minor falls and scratches, the display will be made with Corning Gorilla Glass 6. The smartphone will also have a fingerprint scanner embedded in the display.

Latest lithium battery
On 10th February, Xiaomi patented a new lithium battery that can potentially detect if a phone’s battery starts bulging. Invented by Luo Wenhui, the new design is unsurprisingly made up of many parts, including a current detection circuit. The current detection circuit is responsible for detecting signals generated by the piezoelectric ceramic, which lets the user know that the battery has become bloated.

The mechanisms are quite complex, but with a PCB Gerber viewer, the designing can be done with more precision. After all, Gerber shows the circuit’s arrangement of copper, silkscreen, drill, and other parts — allowing fabricators to compare and edit changes. The Mi Mix 4 could very likely feature this tech, especially since it would be one of the first smartphones the brand will release after the creation of the new battery technology.

Triple Rear and Pop-Up Selfie Camera
In terms of cameras, the Mi Mix 4 is speculated to have a magnificent set. The rear will brandish three cameras: a 48MP primary sensor, a 16MP ultra-wide-angle camera, and a 12MP telephoto camera. This impressive set will allow the smartphone to record 4k videos at 60 fps. Meanwhile, the front camera will be a motorised pop-up 32MP one that is capable of self-portraits, video calls, and face unlocking. Unlike the rear cameras, the selfie snapper can only record 1080p videos.

5G compatible processor
Following the advent of 5G mobile-network technology, the Mi Mix 4 will most likely run on the Qualcomm Snapdragon 855 chipset. The chipset is anticipated to be coupled with 6 GB of RAM and 128 GB of onboard memory. Unfortunately, the memory can no longer be extended due to the lack of a microSD card slot. However, if you want to store lots and lots of data, you can go for another variant with 256 GB of storage. The Mi Mix 4 will likely have Android 9 as its operating system, alongside Xiaomi’s very own MIUI 10.

Xiaomi may have taken more or less two years to add a new model to its lauded Mi Mix series, but the features the Mi Mix 4 is set to brandish make the long wait definitely worthwhile.

Let your mind take a break, without your body going anywhere, thanks to ...

Creative agency Mc&T launches the Treat-O-Matic in partnership with Dogs ...