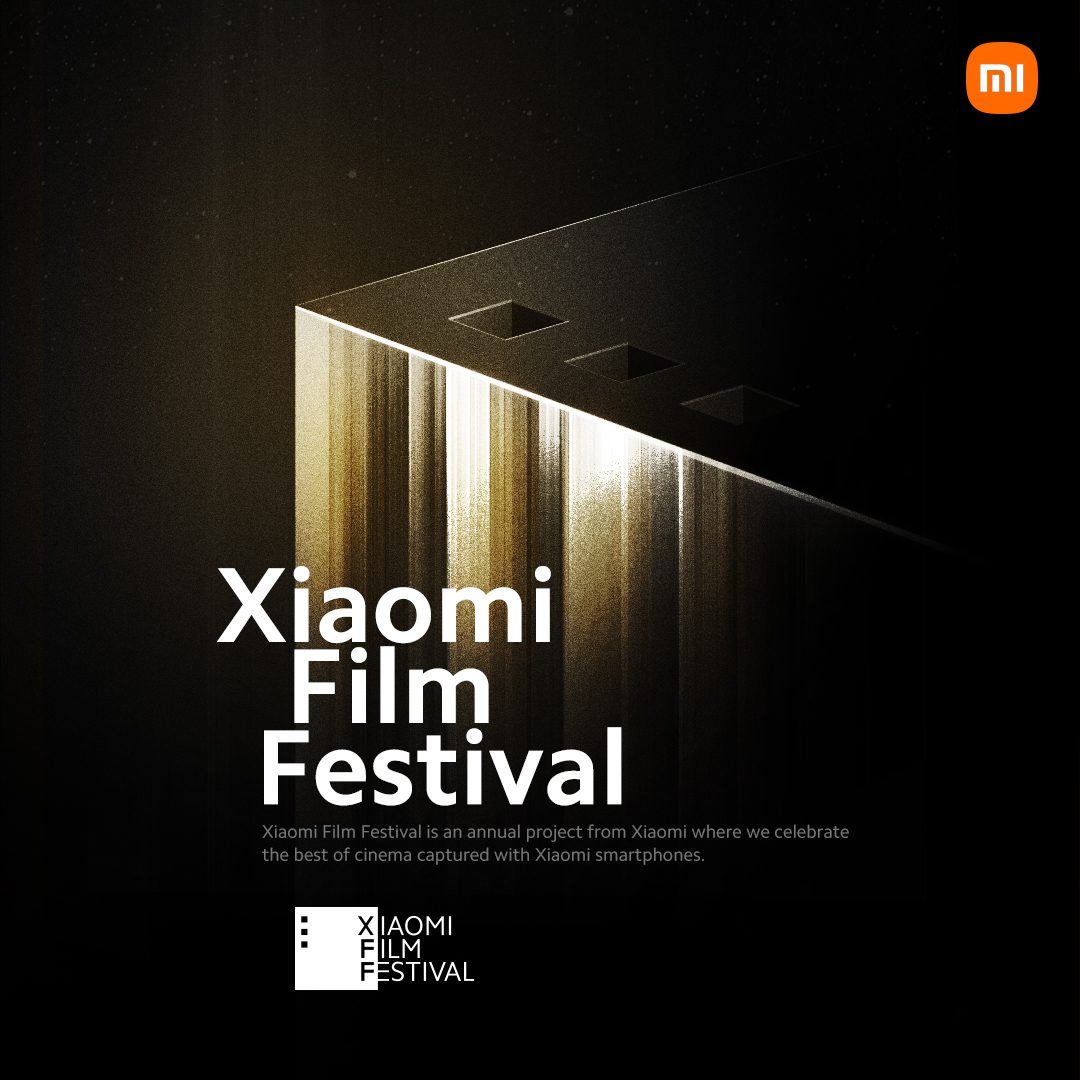 A look at "The New Normal" shot on Xiaomi smartphones, featuring multiple global directors and creators

This week, Xiaomi premiered their first-ever film festival consisting of short films shot entirely on Xiaomi smartphones, each film giving a unique perspective of life in “The New Normal” following the global pandemic. A variety of filmmakers from all over the world were invited to showcase their short films at the inaugural film festival, furthering Xiaomi Studios’ initiative of providing a global platform to creatives to help inspire creativity at all levels.

The festival showcases works from filmmakers including mega tech influencer Arun Maini aka Mrwhosetheboss, Xiaomi Creators Vincenzo De Caro and Eduardo Ohara, Spanish student Oscar Villarroya from the TAI Escuela Universitaria de Artes Film, as well as the renowned Italian and Thai directors Gabriele Muccino and Nattawut Poonpiriya. A cornerstone of the festival is a contribution by Academy Award winning director Chris Overton, an English filmmaker. The short film “Leader” examines the question of creativity in an ever-changing world.

Despite their unique approaches to answering this question of “The New Normal”, the unifying message is that they aim to face this uncertain yet exciting time with optimism and hope that “something wonderful is about to happen”.

Xiaomi partnered with mega tech influencer Arun Maini, also known as Mrwhosetheboss. Arun produced and starred in the film “One Billion Views“, which shares his ten-year journey towards becoming a major tech influencer and his milestone moment of reaching over a billion views. Arun talks about his journey from humble beginnings to where he finds himself now—creating content in a world deeply impacted by the pandemic. In this new world, advances in smartphone technology have enabled any user to create and share content, despite the challenges we now face.

For more details on the film, please visit:  https://blog.mi.com/en/2021/08/30/xiaomi-to-kick-off-its-first-ever-film-festival-with-short-film-one-billion-views/

In “Leader“, Overton explores “The New Normal” through the eyes of the protagonist Donnie, an artist who lives on a remote beach collecting washed up plastic and making sculptures in his makeshift workshop. Like many others around the globe, his life is then suddenly interrupted when the garbage suddenly stops washing ashore and masked strangers begin visiting him—causing him to inspire a “New Normal” in those around as the sea salvage returns.

Xiaomi Studios set out to provide a global platform for upcoming filmmakers to share their vision of “The New Normal”, particularly for students heavily affected by the pandemic. As a result, Xiaomi Film Festival partnered with the prestigious Spanish film school TAI Escuela Universitaria de Artes.

This unique partnership enabled student Oscar Villarroya to create a film about the anxieties that students like him face as they come to grips with the repercussions of the pandemic and the transition to “The New Normal”. His film “Twenty Summers”follows three best friends on one last road trip around the Spanish countryside before they go their separate ways, but one of them is not ready to face “The New Normal” just yet.

As part of its aim to provide a global filmmaker platform, Xiaomi Film Festival has been actively working with renowned directors and Xiaomi Creators in different regions to present the emergence of smartphones as “The New Normal” of filmmaking for both upcoming and established directors around the world.

Break the fourth wall together with us in “Living in a Movie” produced by Xiaomi Italy and Italian director Muccino Gabriele.

“Simply Co.” from Xiaomi Creator Eduardo Ohara in Brazil leads you to live a simpler life.

All of the short films included in the festival are scheduled to premiere online and the festival will culminate in an offline event with the TAI Escuela Universitaria de Artes in Madrid, Spain. Student director Oscar Villarroya is expected to attend.

Steven Senshan, Head of Xiaomi Studios comments, “Xiaomi hopes with the Xiaomi Film Festival, filmmakers from around the world can continue to come together and be inspired by the content that can be created with the phone in your pocket. In the years to come, Xiaomi Studios look to continue to expand on the message of the inaugural film festival by creating more opportunities for excellent filmmakers worldwide to participate, as well as to hold possible offline events in the future.”

Finding footwear that is accomplished both in the style and performance ...

In a celebration of fine craftsmanship and traditional Japanese artistry ...