At first glance, the Xiaomi Mi 8 Pro looks pretty standard — black chassis, rounded corners, edge-to-edge screen, minimal bottom bezel, notch. But flip the handset over and there’s something completely new: the glass back is transparent, with phone circuitry clearly visible beneath it. A chip has never looked so good! The Xiaomi Mi 8 Pro is one of three smartphones from the Chinese firm to enter the UK market officially for the first time, touting high-end specs at an affordable price point. Xiaomi is taking a similar approach to the mobile market as Honor and OnePlus, as it looks to undercut the established names, and the Mi 8 Pro is its flagship offering. You can hunt for a fingerprint sensor but you won’t find one – it’s buried beneath the screen. The in-display sensor really is the star of the show, illuminating a tiny patch of light around your digit when unlocking the phone to authenticate your print. Xiaomi reckons this is second-gen, ‘pressure-sensitive’ tech that only starts scanning when a finger is placed on-screen, instead of wasting power by constantly searching. The phone soon will have a software update for face unlock too, but how soon? Nobody knows. Screen size is measured in inches, diagonally from corner to corner. The 6.21 inches Super AMOLED capacitive touch screen with 1080 x 2248 px resolution is multitouch capable. There’s a notch, of course, which will no doubt be bad news to some of you. It houses the front-facing camera and the speaker, so it’s not the smallest notch in the world, but it’s also not particularly obtrusive. Having the notification icons in what’s essentially an extra bit of the screen is seriously handy. But if you do find it offensive you can negate the notch by adding a black bar across the top of your screen. 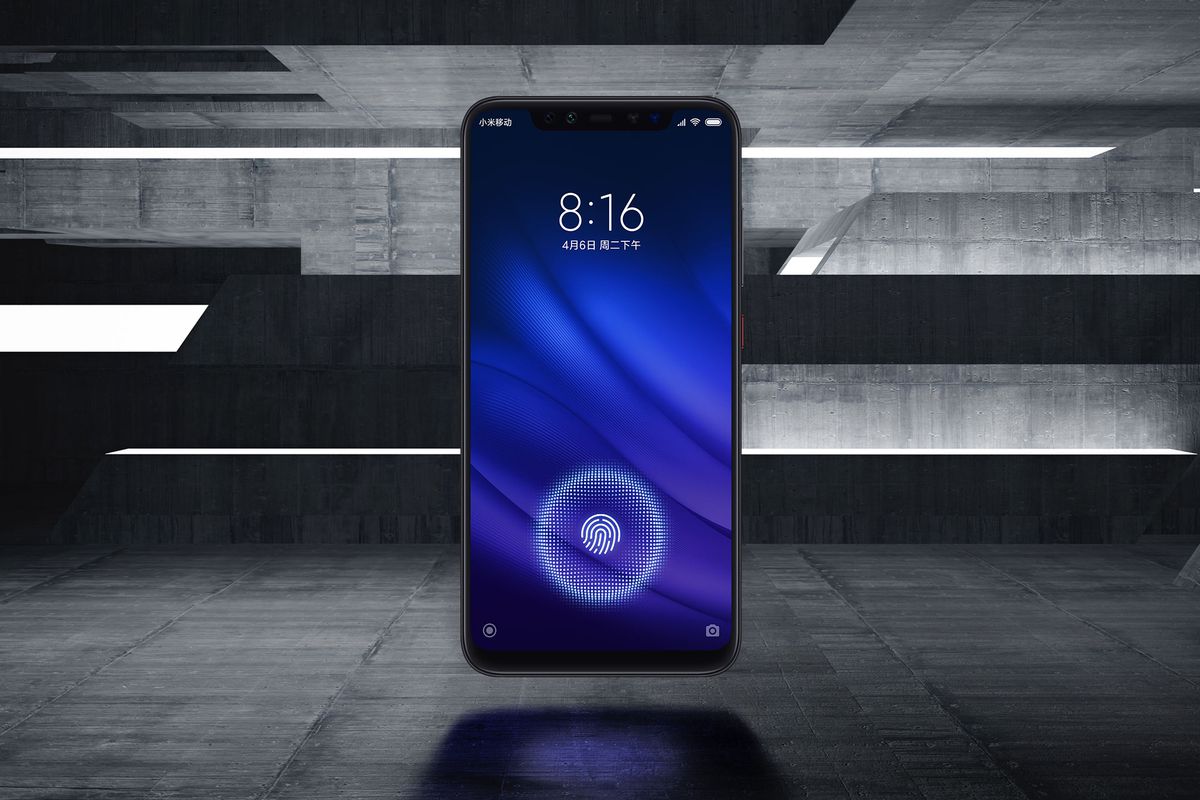 On paper, the Mi 8 Pro lacks any kind of waterproofing, which is a black mark compared to flagships like the Galaxy S9 or iPhone XS. However, we don’t know if Xiaomi has taken the same route as OnePlus, which does actually protect its phones from splashes but refuses to splash out R&D budget on certification fees for that all-important IP67 or IP68 logo. Let’s be honest, we’re in the UK, I’m rarely “poolside” so this isn’t a factor for me. When it rains, I’m inside. The Mi 8 Pro’s dual cameras suggest Xiaomi is aiming to dual with the iPhone XS.

Both phones have a 12MP, f/1.8 main sensor with optical image stabilisation and dual-pixel autofocus. However, the secondary telephoto snapper isn’t quite up to par with Apple, losing out on PDAF and OIS. Xiaomi then claws one back with a 20MP, f/2.0 front cam for selfies. The results really speak for themselves, with impeccable detail, low noise and ample contrast colours. Exposure is almost always handled well, and while HDR effects can sometimes look a bit overdone, you have the option to dial contrast, sharpness and saturation up or down manually for fine-grain control over your shots.

Software
Xiaomi’s software implementation might be the hardest pill to swallow for some; like Huawei, it uses its own Android skin – MIUI. I’ve got used to it pretty quickly, but there are a few annoying niggles compared to regular Android. That puts in on par with the OnePlus 6T, and comfortably below the new iPhones and the flagship handsets from Samsung, Huawei, LG, Sony, Google and co. 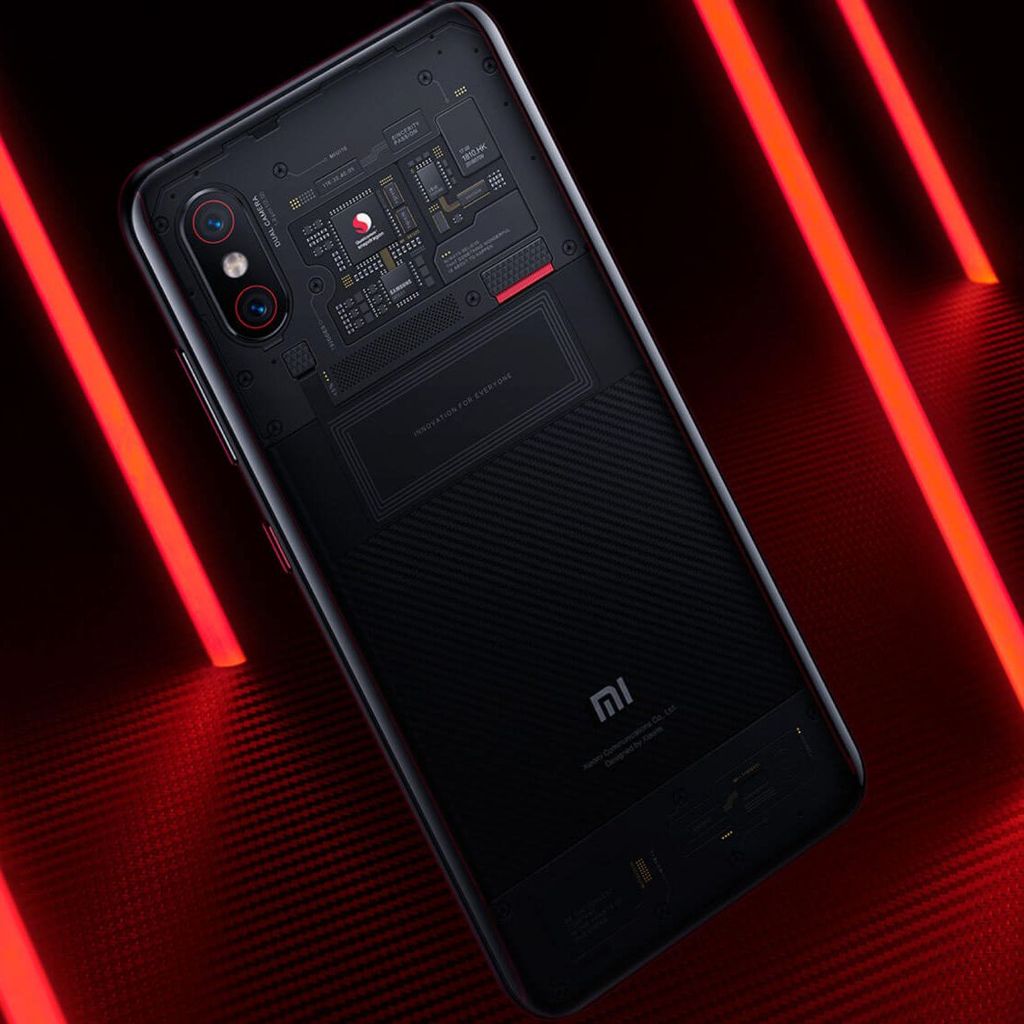 Balans has landed, introducing the ‘Aqua Spritz’ drinks category to ...

Honor starting the year off with a bang in the UK with the new Honor 10 ...

Forget wine, it's all about sound tasting. Ahead of their time, as usual ...

Cameras today are exceptional apparatus but there is always room to enha ...