Spending less time on social media, listening more and talking less and reading more books have topped a list of ‘modern’ New Year’s resolutions, according to a new study.

Researchers polled the nation to uncover the resolutions we’ll be trying to stick to in 2019, with around a QUARTER of smart-phone-mad Brits (24 percent) resolving to spend less time on social media this year.

Other pledges which made the 2019 list included hitting 10,000 steps on a fitness tracker every day (11 percent), not using a smart phone after 9pm (10 percent) and swapping smoking for vaping (9 percent).

Illustrating how tech solutions can change our lives, 89 percent of people said they believed new tech – including fitness trackers and vape pens – could help improve their quality of life.

For instance, one in five of the 1,500 respondents had tried a vape pen, one in three had used a step counter and nearly one in four had tried a dieting app.

A spokesperson for blu, who commissioned the study, said: “It’s fascinating to see how New Year’s resolutions – almost as much of a tradition as Christmas itself – are evolving in line with modern, ‘digital’ society.

“New technologies are definitely helping people not only commit to their resolutions, but also helping to see them through. Just like a fitness tracker or diet app, vaping is also a great way to help smokers make the switch to something better in 2019. Good luck to everybody with their resolutions!”

However old New Year’s favourites were still popular too, with ‘going on a diet’ (31 percent), ‘doing more exercise’ (25 percent) and ‘saving money’ (23 percent), featuring in the top ten alongside ‘reading more books’ (17 percent), ‘quitting smoking’ (13 percent) and ‘finding a job you love’ (12 percent).

The research also discovered that three quarters (73 percent) of the nation make resolutions every year – with the average Brit making at least 3. And, in something of a surprise, our resolutions might last longer than you’d think…

Around a third of those polled (30 percent) claimed they intend to keep them up all year, while 17 percent said they will last for six months. However, 24 percent admitted they expected to quit by February, while one in ten (9 percent) admit they’ll likely throw the towel in “after a few hours”.

According to the data us Brits are also a secretive lot, with over half (51 percent) keeping their resolutions to themselves, and a mere three in ten confiding in their partners.

That’s probably because 26 percent of people think if they tell people they’ll laugh, and 10 percent confiding that if they tell someone they think that person will probably want them to fail.

Even if they don’t actually make them, a whopping 85 percent of the UK thinks that resolutions are a positive force, with 47 percent agreeing it’s better to try and fail than not try at all.

Resolutions are liable to be small changes though; a massive 96 percent of the population believe that it’s easier to make multiple small changes that eventually add up to one big difference than to change everything all at once.

On an even more positive note, 90 percent of people expect to achieve at least some of their goals in the next year, while a massive 88 percent of the population believe that 2019 will be better than 2018.

Belfast is where most people make resolutions with 82 percent of the population joining in. In terms of resolutions per person, Liverpool leads with each resident making 4 on average.

It seems you ditch resolutions as you get older too, as only 43 percent of over-60s are bothering compared to an optimistic 85 percent of 18-to-29-year-olds.

If you’re thinking of giving up smoking and replacing with vaping, take a look at the products below and check out https://www.blu.com 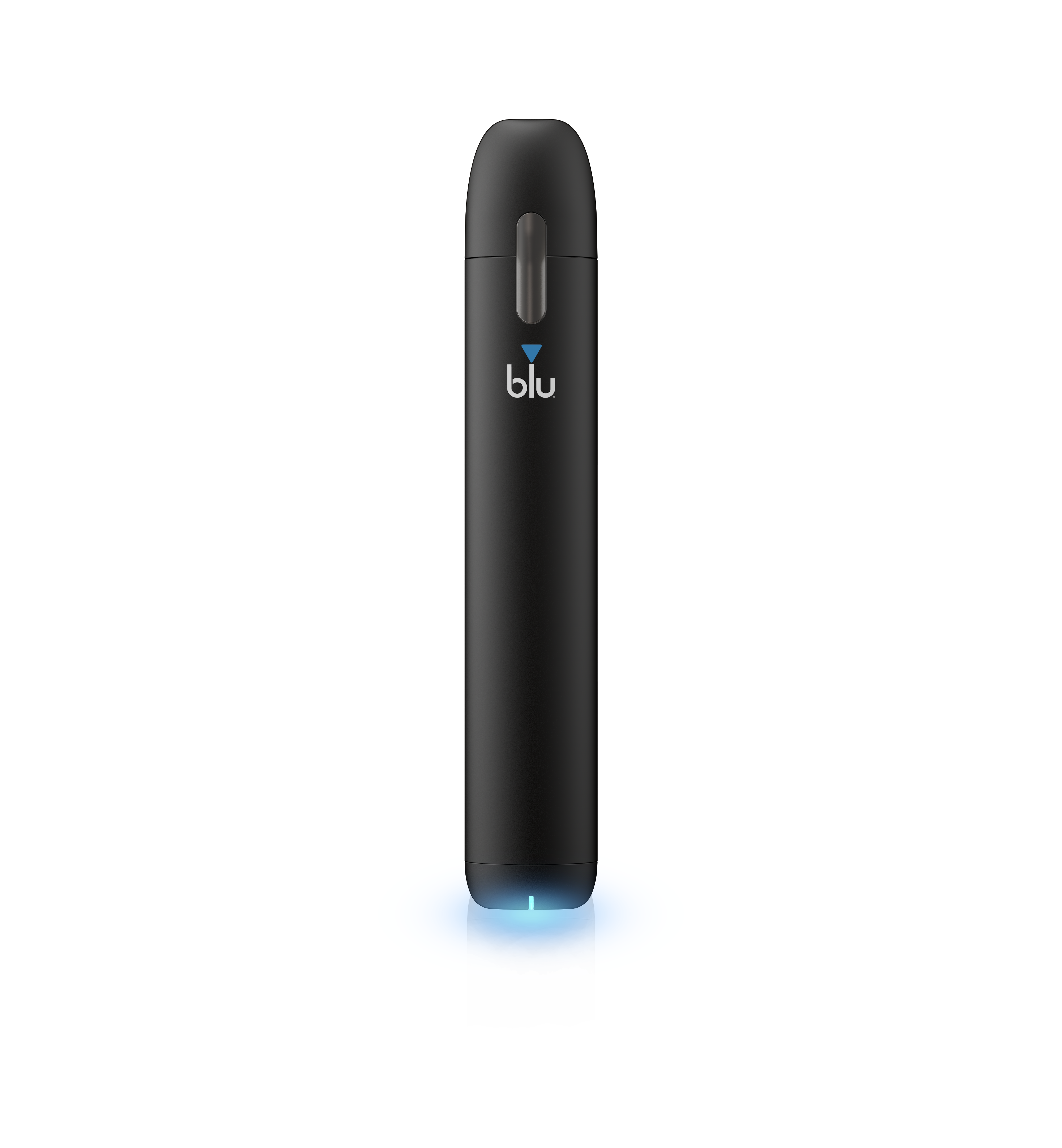 If you’re anything like us here, you’ll want to fill your workspace ...

Levitating light bulbs exist, and we love them!

Take a sip and fall in love (or lust) with our new favourite cocktails.< ...

Sharp changing the world with 8K, AIoT and new partnership with Google...

This year marks the 80th year of the Margarita, according to many. To ce ...