globally known for its television and electronic homewares, is excited to announce its entry into the UK smartphone sector. The 360-degree marketing campaign combines national out of home advertising, sponsorship and substantial digital marketing as the brand sets its sights on becoming a household name within the UK. 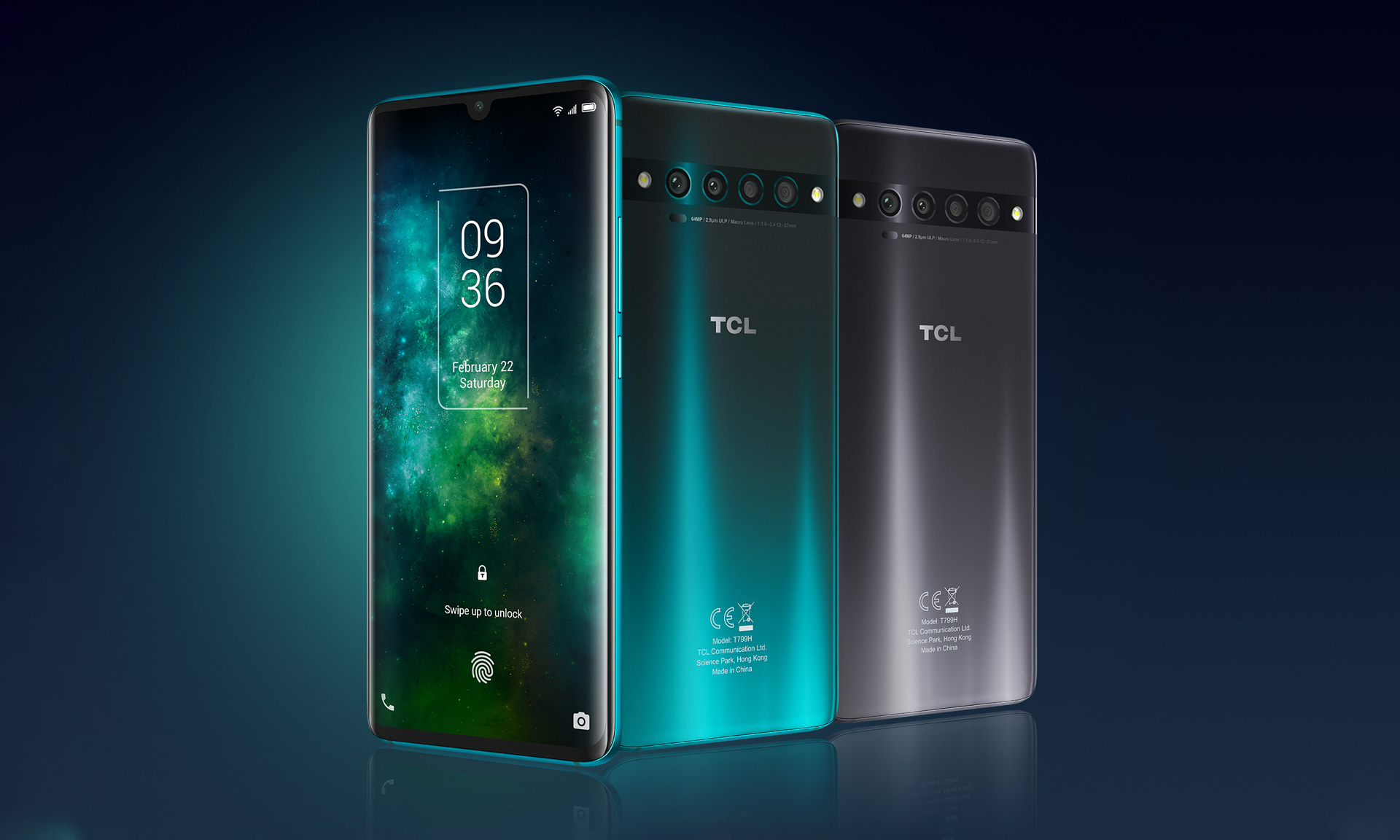 “The launch of our TCL 10 series handsets has been an exciting time for us. We’re very happy to announce the highly anticipated debut has seen sales start strong across the UK and Ireland. It’s clear that now more than ever, people are looking to purchase a premium, yet affordable handset and through our Display Greatness brand message, we hope this campaign will show consumers that price does not mean a compromise on quality.”

The TCL 10 Pro is available from EE and Tesco Mobile and the TCL 10 Pro and TCL 10L are retailing in Argos, amongst other channels*. The handsets continue the tradition of TCL Communications in providing exceptional technology at sensible prices. The TCL 10 series handsets feature high quality quad rear-camera setup, Qualcomm® Snapdragon™ processors and sleek AMOLED curved display, all for under £400 and available on select pay monthly price plans.

“Our media campaign is called Display Greatness; through this we are promoting the amazing screen quality and NXTVision Technology that enhances images on each of the TCL 10 series’ devices. The purpose of our tag line, Made for Watching, is to ensure the customers are aware of the incredible media watching capabilities our handsets have, be it a short video or feature film.”

The nationwide advertising campaign breaks on Monday 22nd June and will be in all major cities across the UK and Ireland, tailored to feature local landmarks from each city and an explosive firework backdrop designed as a celebratory moment.

TCL is also pleased to announce a partnership with BAFTA (British Academy of Film and Television Arts), to reinforce the association between the handset and high-quality viewing.

“BAFTA is a wonderful champion and supporter of the film, games and television industries, and fit perfectly with our Display Greatness ethos. We are incredibly proud to be working with the team at BAFTA to support them on BAFTA: A Life in Pictures and the Virgin Media British Academy Television Awards.

“BAFTA is working hard to continue to connect and inspire those industries during this difficult time, who continue to entertain and inform the nation with their creativity. We are proud to be able to support them through this partnership.

“To help support the artistic community, TCL has turned to BAFTA Crew; a professional development and networking programme and commissioned art directors, composers and videographers for its media campaign.”

Paterson stated: “BAFTA stand for excellence and inspiration in the artform of the moving images, who better for us to partner with. We’re delighted to work with such an incredible team and look forward to an exciting and productive partnership.”

A delicious Irish Whiskey-based liqueur blended with the natural flavour ...

Indonesia is a breathtaking part of the world and home to some amazing c ...

If Hummers are your vehicle of choice, Mil-Spec Auto are definitely a wo ...

Algoriddim announced today they have integrated ShazamKit with djay, its ...