STK is much more than a restaurant, it's a vibe. From entering, you're unsure if you're in the correct place until you're taken through the restaurant area, which oozes grandeur you won't find anywhere else in the capital. The atmosphere is a perfect match for the food and really is incomparable to any other restaurant offering a similar style of cuisine.

Now one of the capital’s best-loved dining destinations, STK follows in the footsteps of The ONE Group’s international outposts which thrill diners from Doha to Dubai and Mexico City to Milan From its spectacular location within ME London on the Strand, in the cultural heart of the capital, STK London’s contemporary American menu is overseen by global corporate and concept chef Vincent Menager and head chef Dimitrios Niarchos. Their superb offering is spearheaded by the finest 28-day custom-aged USDA prime beef, using cattle raised in the heartland of America, grass-fed then corn-fed in the last three months, chosen for its superior tenderness, juiciness, flavour and fine texture. 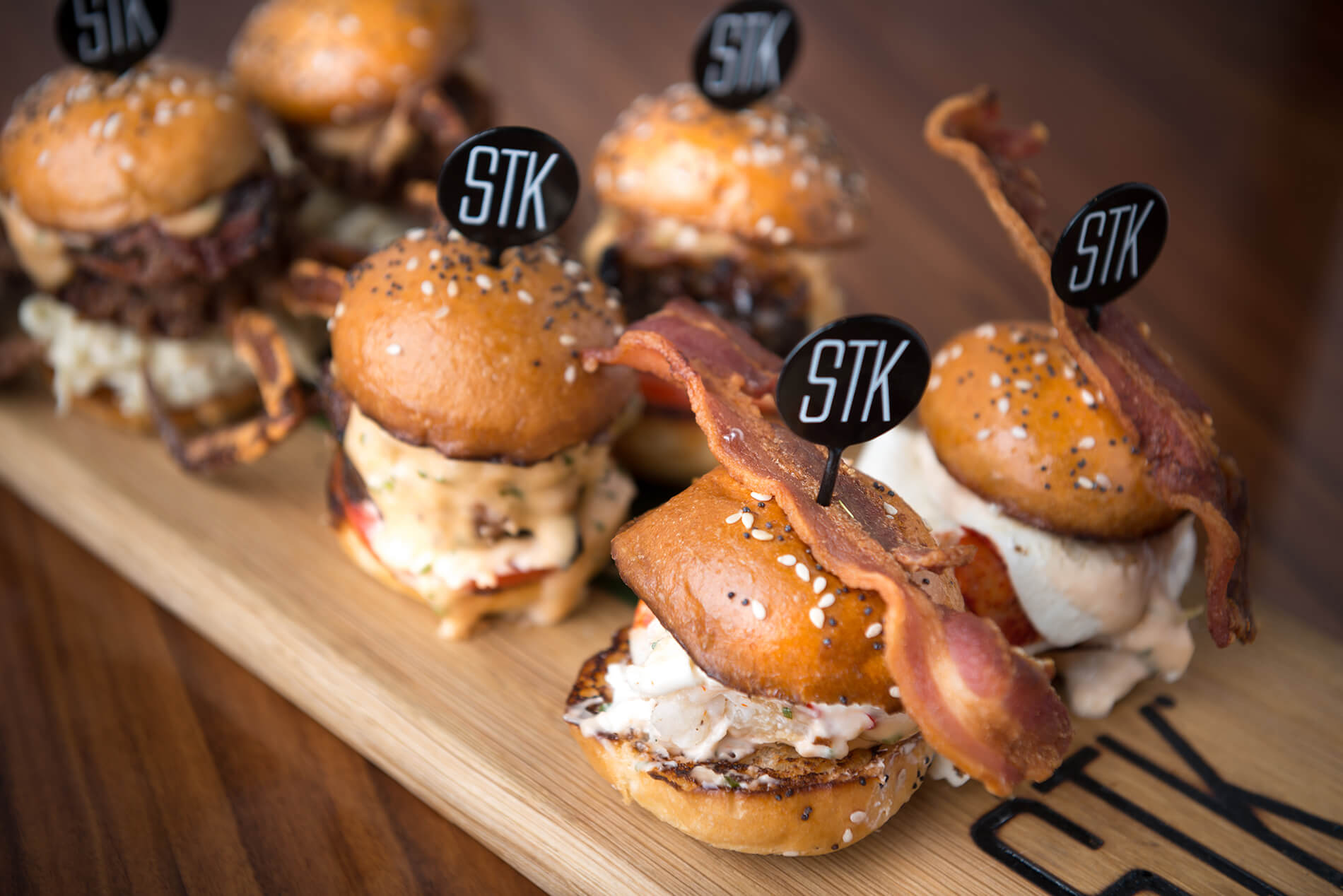 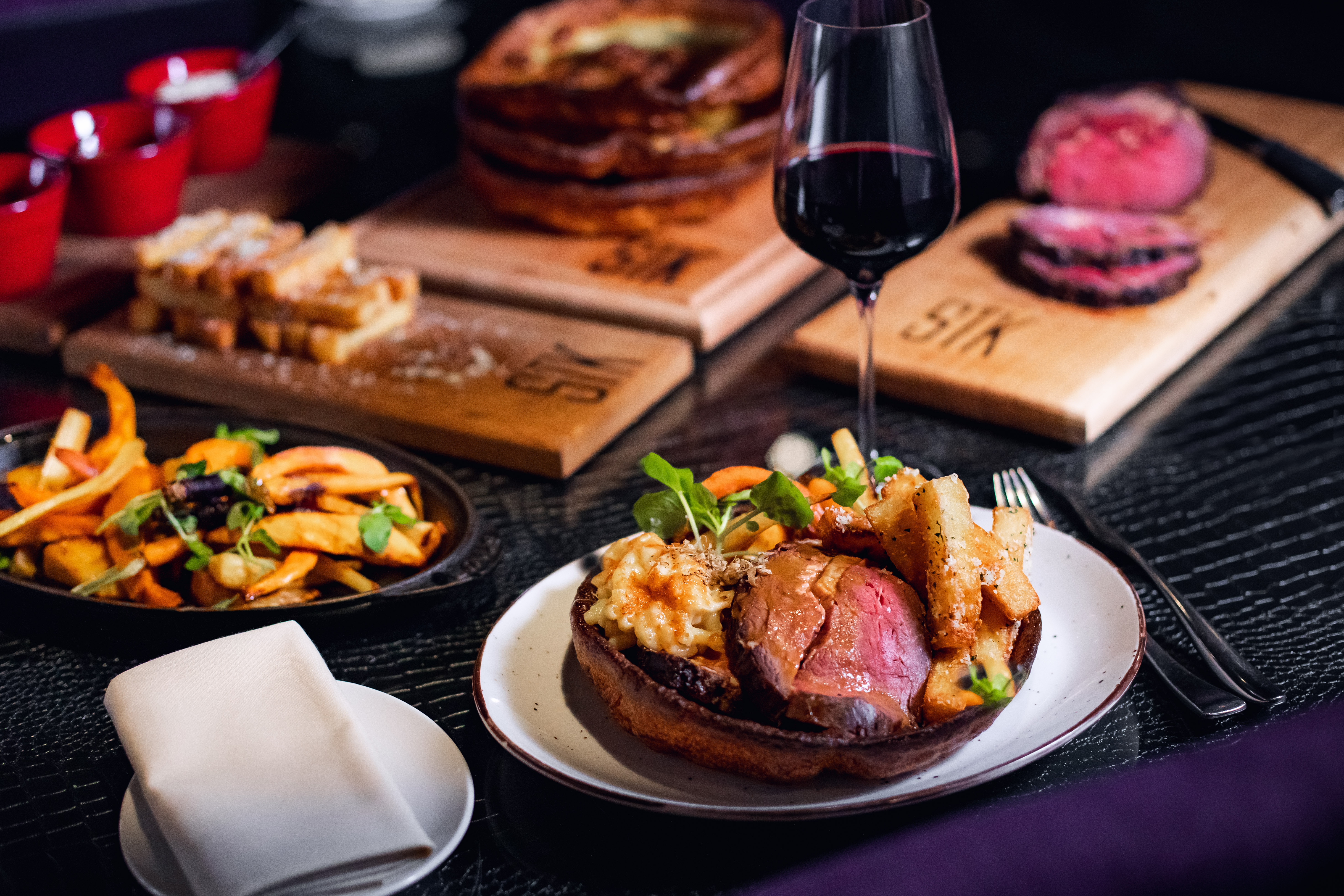 For those who can bear to share (or not!), STK has also created a delectable Feasting Board, featuring classic STK fare like sirloin steak, two of its famous Lil’ burgers, Wagyu beef & nori scented rice served with cornbread, parmesan truffle chips, creamed spinach, beetroot salad and mushroom pot pie. Fast becoming the talk of the town meanwhile is STK’s Weekend Roasts. Served on Saturdays and Sundays, from 1pm to 4pm, these encompass melt-in-the-mouth thick-sliced New York spice-rubbed grain-fed rib-eye accompanied by all the trimmings, not least of which is the Empire State Pudding (STK’s plate-sized tribute to the Yorkshire pudding). Priced at £24 per head, for an extra £20 per person STK will add into the mix a full 90 minutes of prosecco, wine, beer, mocktails or soft drinks. 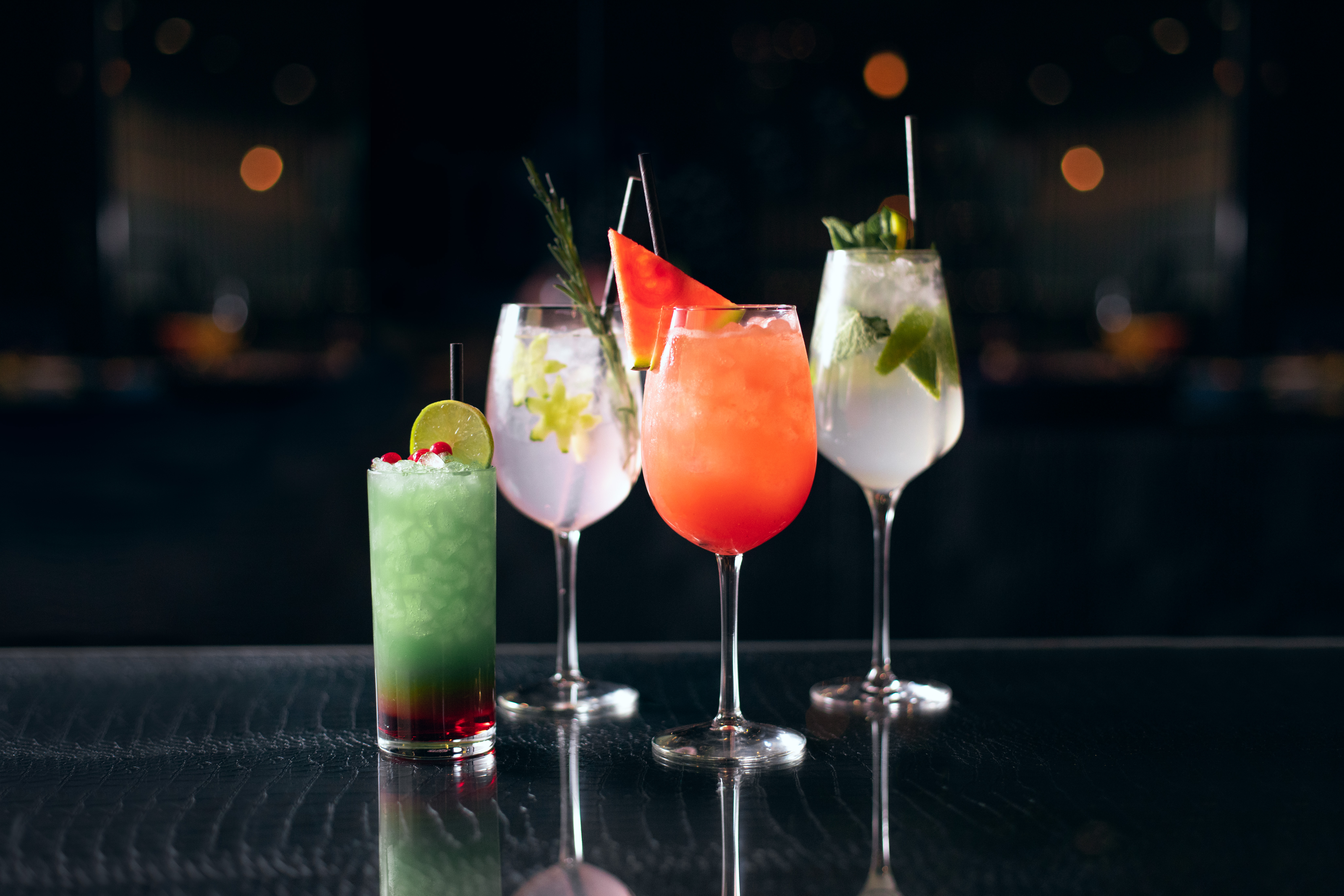 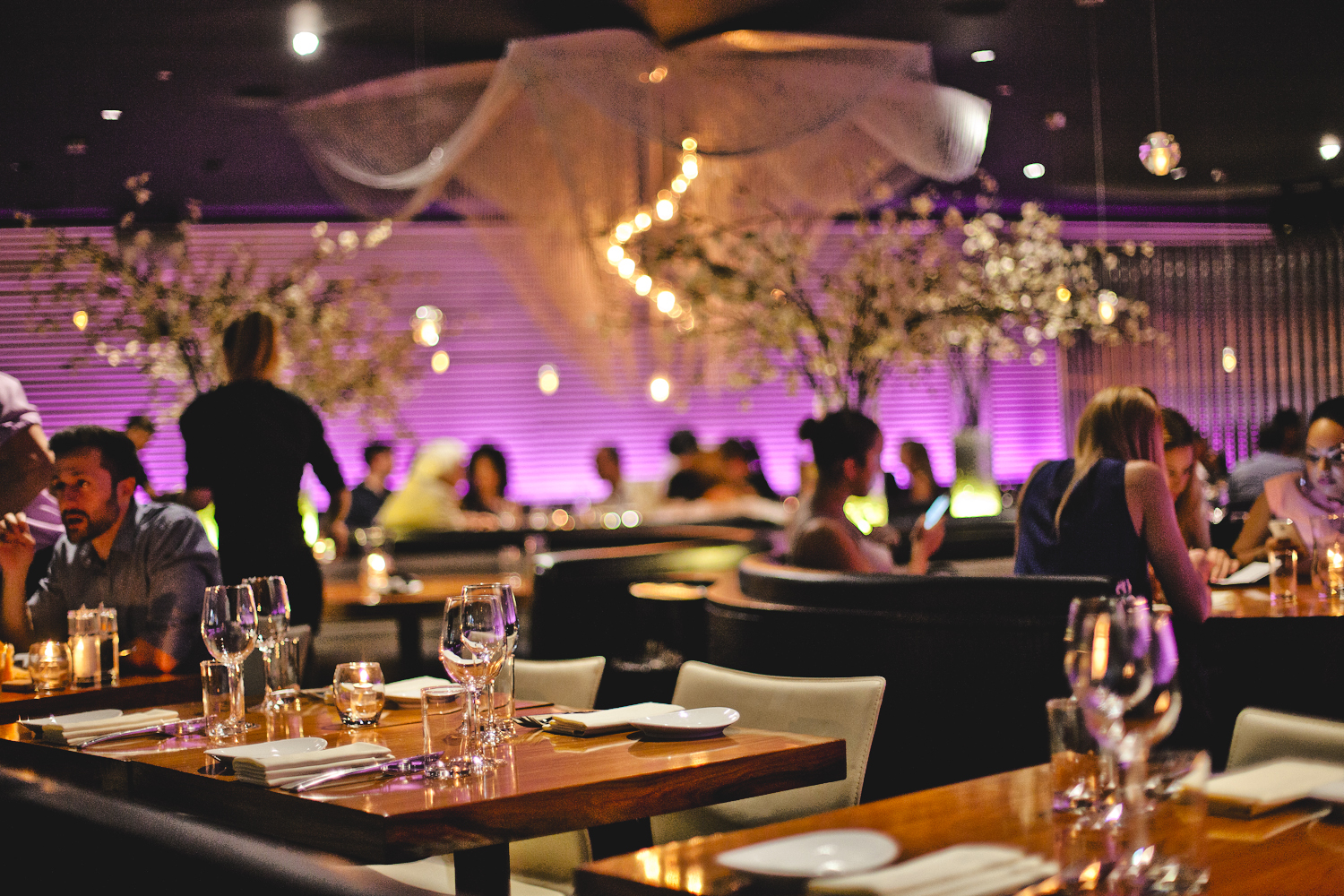 Vincent Menager, Global Corporate and Concept Chef Vincent’s illustrious career has seen him train with some of France’s most distinguished chefs, among them Alain Ducasse, Albert Roux, Alain Dutournier and Frederic Anton, as well as working alongside the likes of Heston Blumenthal and Daniel Clifford.

Known for his championing of seasonal produce and creative flair, Vincent’s dishes have been enjoyed by such illustrious diners as Prince Harry and the Duchess of Cambridge as well as attendees at the BAFTAs, the British Fashion Awards, the Prince’s Trust Gala and Royal Ascot. Formerly executive chef for Rhubarb Food Design, Vincent has also enjoyed a long history with Sofitel Hotels, working with the brand in Paris, New York, Sydney and Bangkok before settling down in the UK, at Sofitel St James’ Brasserie Roux and The Balcon.

They’re officially accepting Christmas bookings too! For more information on how to spend Christmas in style this year, click here.

We love watching films and TV and ...