Sennheiser have introduced a wireless microphone to record sound better with smartphones. The Memory Mic records razor-sharp audio. Vloggers, YouTubers, hobby filmmakers, but also professional documentary makers will be happy with the outcomes.

This is a Sennheiser, so of-course the sound and build quality is second to none. But with it’s low price point it makes the product accessible for any budding film maker and vlogger. Sennheiser continues to push audio innovation with their latest gadget, Sennheiser Memory Mic which records audio at any distance over Bluetooth 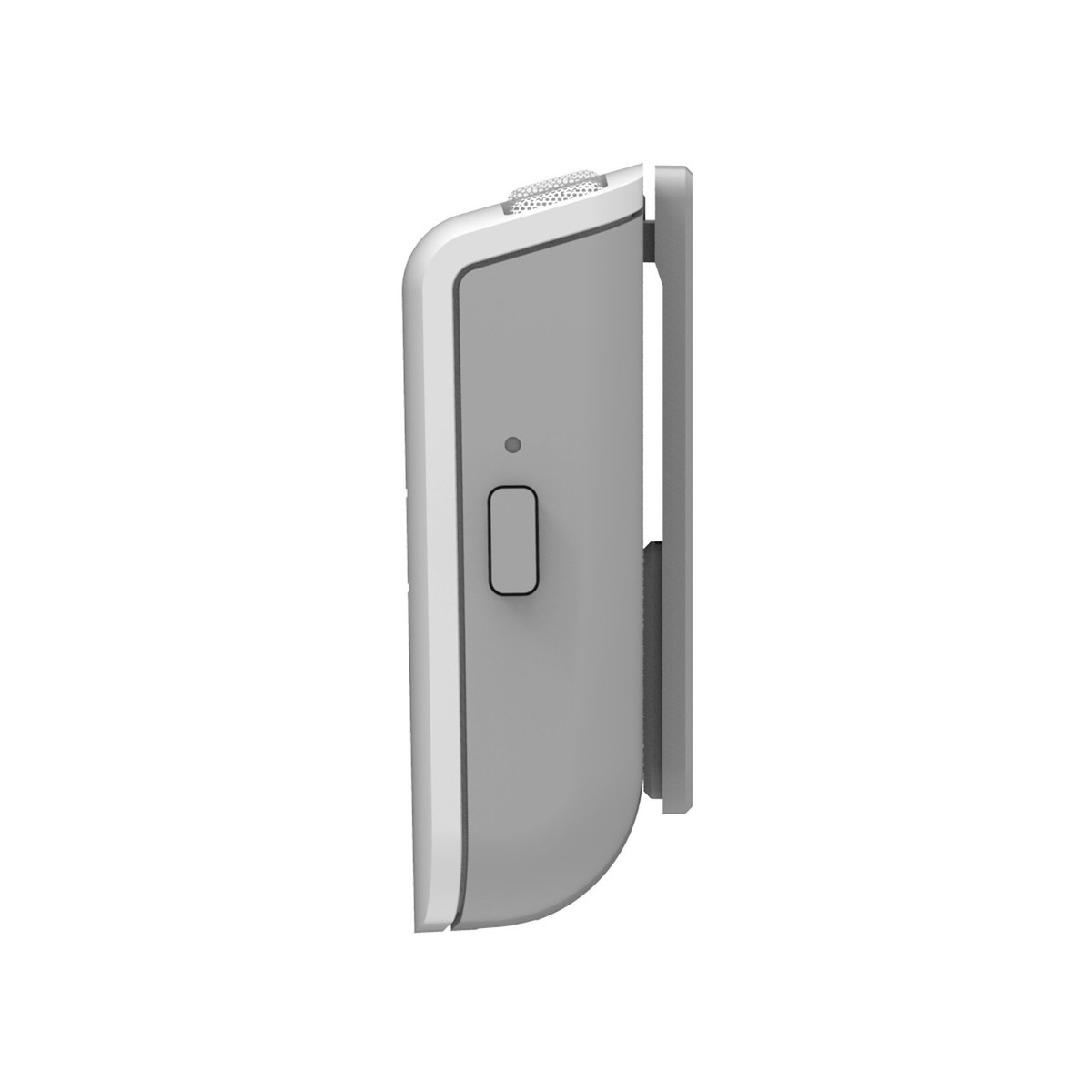 Audio remains as important (of not more, after hearing Sennheiser’s AMBEO binaural recordings)  as a picture with a film. Whether it is a professional documentary or a family movie; great sound makes the difference. The time to pop in just a bit of music is really over. You want to hear audio for authentic film images. Preferably good too. A no brainer for the vlogger, but perhaps an eye-opener for the holiday filmmaker. Think how much fun your movie is if you can also hear the dialogue in a professional audio quality. That really makes a world of difference. 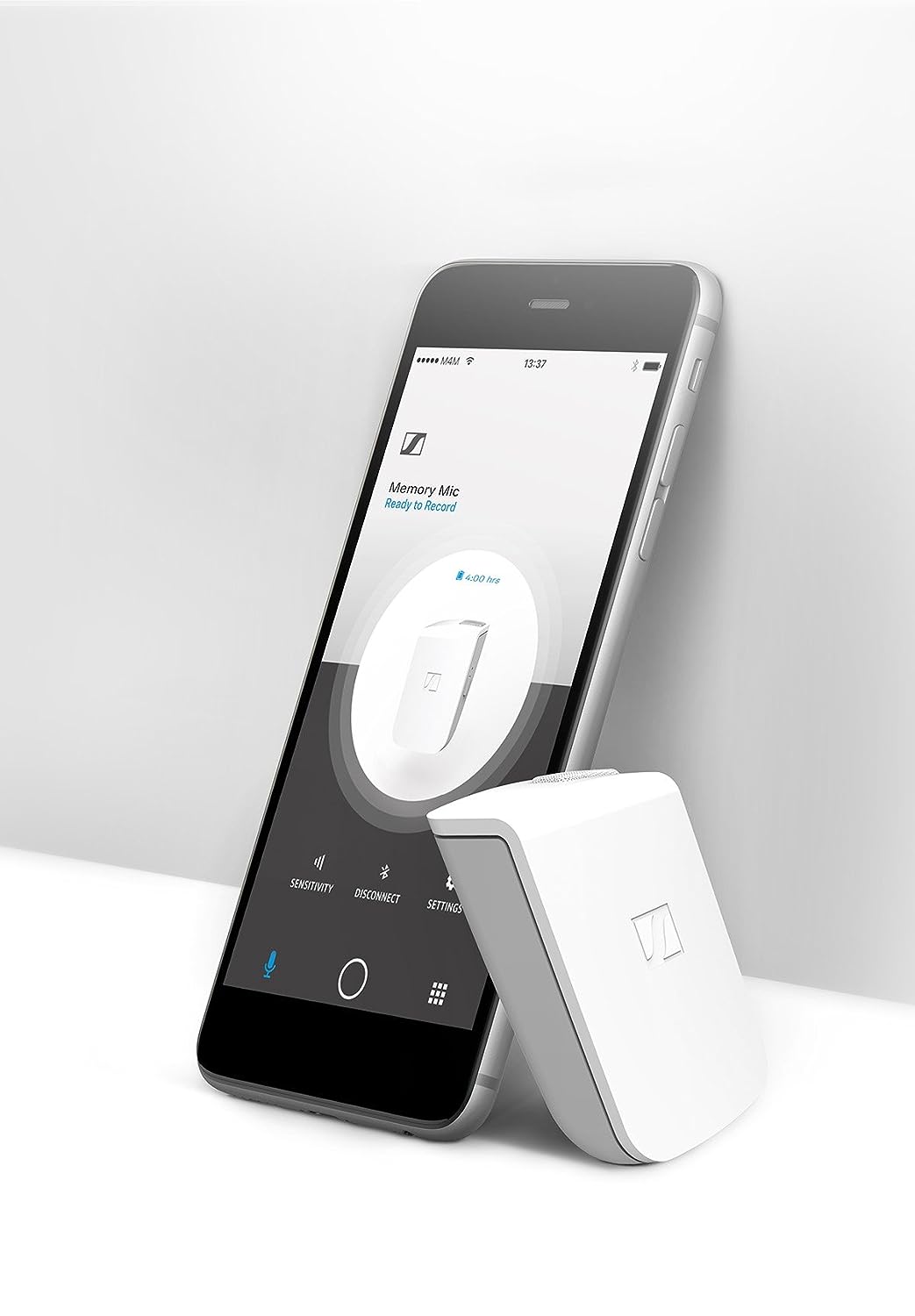 The free Memory Mic app for Android and iOS is essential to the operation of the mic. Sennheiser does a great job of keeping the pairing of the mic and its subsequent calibration simple by walking you through a short process in which your only role is keeping the mic close to your phone and pressing Next while your phone plays a series of sounds the mic records. From this, the mic gets its levels calibrated and is then ready to use. However, we did have lots of frustrating connection issues with Android (Oreo) it worked seamlessly with iOS. In the app, you can choose from low, medium, or high sensitivity settings—low is suggested for recording extremely loud sources, like a rock concert, and high is ideal for typical conversational vocal levels. The middle setting is suggested for amplified speeches or settings with large crowds—but not loud concerts.

The Memory Mic’s battery life at about 4 hours—roughly the amount of audio it can record. If you’re looking to step up your vlogging or looking for something reliable out in the field, this is the mic for you. Not only can the Memory Mic store audio for up to four hours—its built-in battery will last that long, as well.

There’s probably ten people you know who want to get into vlogging, give them the gift of crystal clear audio today buy here

Read more
Technology
Sharp is back with big screens

Though we don’t have much space going spare here, every now and then y ...

Iconic imaging and technology brand, Polaroid, has unveiled the brand-ne ...