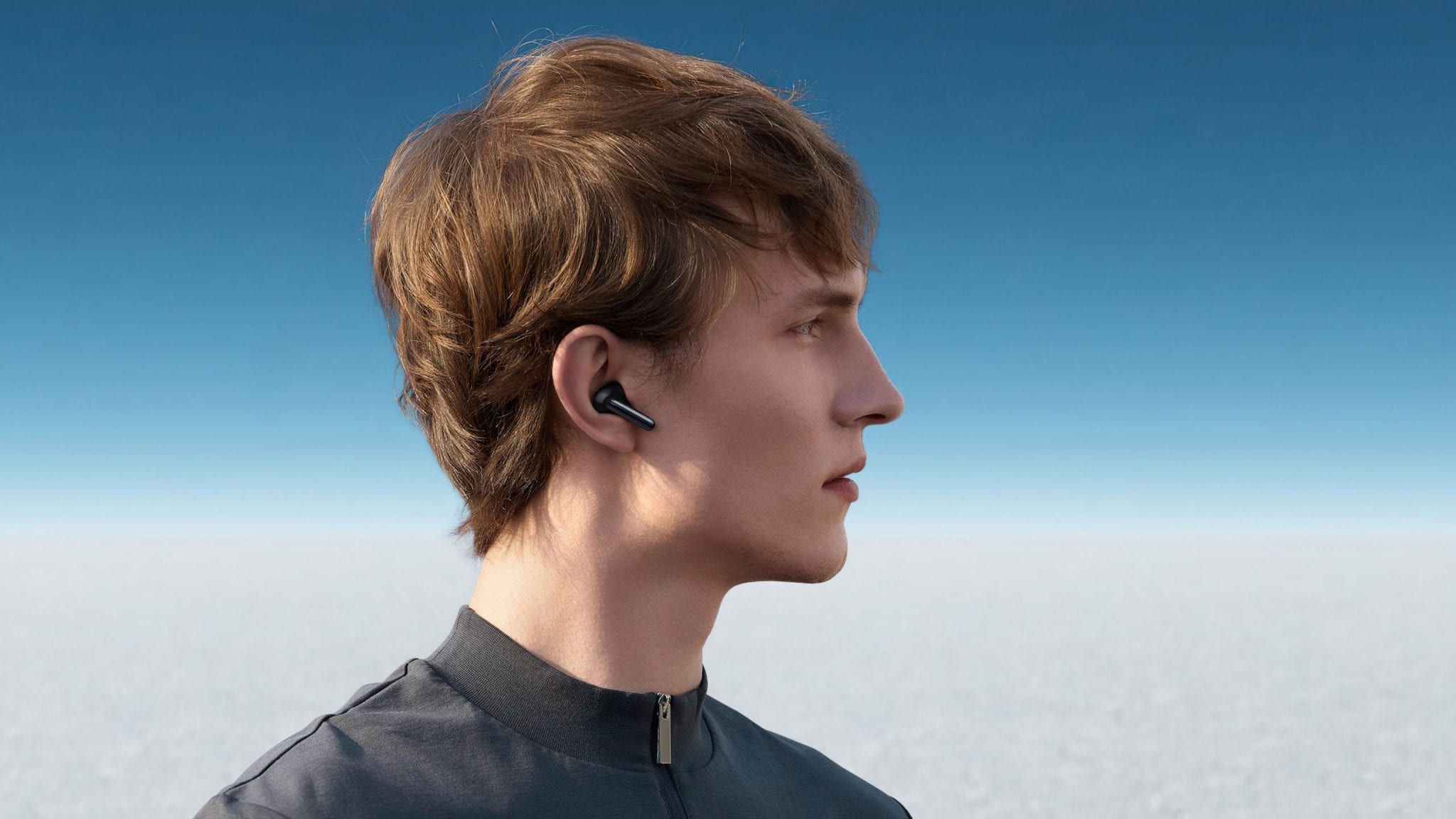 Oppo, mainly known for its smartphones, but the company has been slowly expanding its portfolio of audio products. Oppo launched a bunch of wireless earphones last year, including the Enco X that reached shelves earlier this year.

Boasting a battery life of four hours (with noise-canceling fully engaged) and closer to five and a half hours with noise-canceling switched off. There are an additional four full charges held in the charging case – so you can expect the Enco X to operate for between 20 and 27 hours before you need to resort to recharging. Charging is available via USB-C or any Qi-certified wireless charging pad.

On the inside, Oppo has enlisted the help of Danish loudspeaker savant Dynaudio (a company that has, inexplicably, never launched a headphone of its own) to both ensure Enco X sounds as impressive as possible and to lend quite a bit of hardcore audio credibility. And certainly, the arrangement Dynaudio has specified is intriguing: it’s a coaxial dual-driver design, with a 6mm balanced membrane driver dealing with higher frequencies and an 11mm triple-layer dynamic driver handling the rest of the frequency range. The result is a claimed frequency response of 20Hz – 20kHz – which is, basically, the entire range of human hearing. 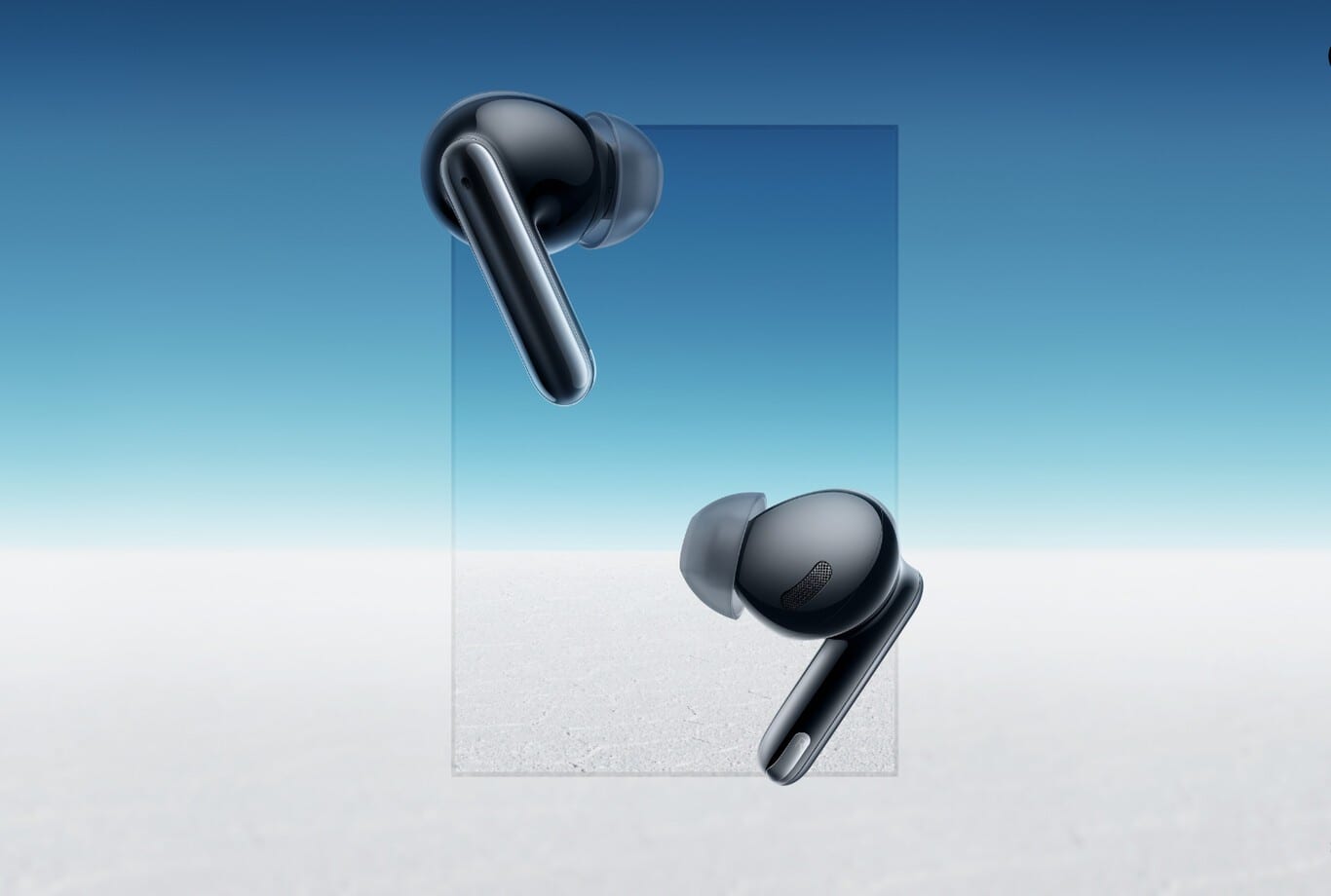 The Enco X use the shiny new Bluetooth 5.2 standard for wireless connectivity. There’s support for AAC and SBC codecs, as well as the lesser-spotted LHDC – it seems entirely in keeping with the rather eccentric Oppo specification that the Enco X ignore aptX and even LDAC in favor of a codec with what might charitably be termed ‘selective appeal’. Still, at least there’s also compatible with Bluetooth Low Latency, promising flawless synchronization between audio and video information.

The angled nozzles coupled with the silicone tips create a fairly secure and noise-isolating fit, for most ears. The accompanying app, HeyMelody, comes with a nifty earbud fit test which tells you if your earbuds have created a good seal within your ear canals. With this test, we found that the reviewer needed to use the Large-sized tip in the left ear while a Medium one in the right. Ordinarily one wouldn’t think of experimenting with different combinations of ear tips but the earbud test made us do that and boy, were we thankful! 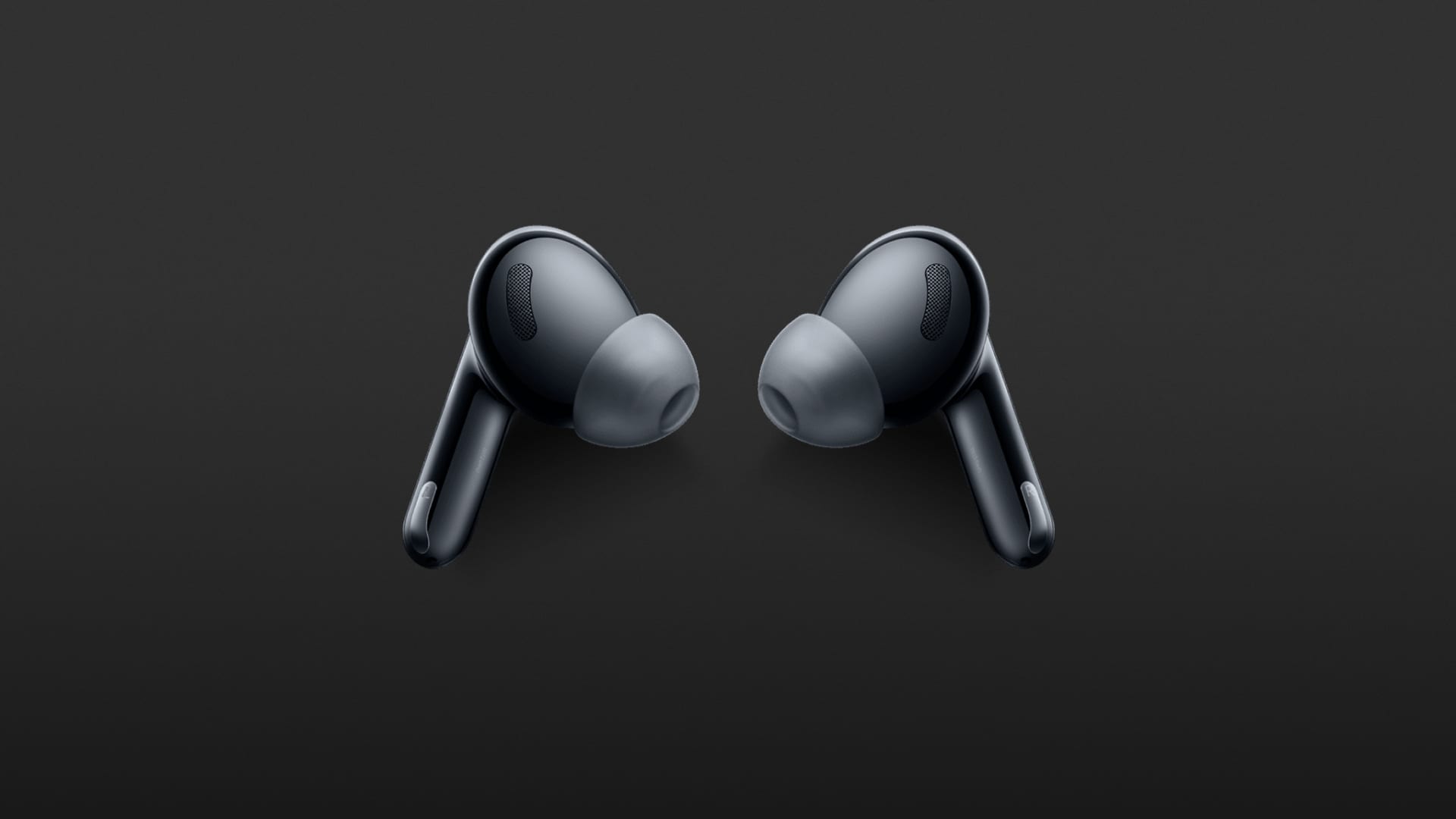 The fit was exquisite once we used what was suggested. The buds stayed put during light movement and exercises as well. However, they aren’t as secure as say, the Jabra Elite Active 75t or the Lypertek Tevi. The earbuds are rated IP54 for dust and water resistance as well, which is a plus.

Each earbud is fitted with three microphones – one feedback, one feed-forward and an internal mic for calls. There’s wind detection on board for optimum call quality – but none of the mics are involved with voice-assistance because, highly unusually at this price, the Oppo Enco X doesn’t feature any voice control. Few are the truly wireless in-ear headphones that have control options as meager as this.

Both the earbuds and the charging case (which is a trim 43g) are available in either a glossy white or glossy black finish. There seems to be no arguing with the quality of build and finish on display here – but at the same time, you’re looking at the sort of anonymity that doesn’t automatically square with the asking price.

This Valentine’s day, give your partner the gift of memories with one ...

At long last, the wait for the Xiaomi Mi Mix 4 will finally come to an e ...

For those of us for whom coffee is a serious business, having the perfec ...

Get the best value for money with road cycling clothing and equipment fr ...

We’re excited to present a taster of what’s new at Smartech this Jun ...