Launching worldwide and available now via Smartech and OLFINITY.com

OLFINITY is launching for the first time in the UK. Its indoor wellness solution, a breakthrough technology, is being unveiled by the three founders, Olivier Partrat, Nicolas Moulin and Jean-Christophe Dol. It has already been launched successfully at the CES (Consumer Electronic Show) Las Vegas in January 2019, and now visible in key cities such as New York, Los Angeles, Paris and Hong Kong. OLFINITY s pursuing its roll out plan. 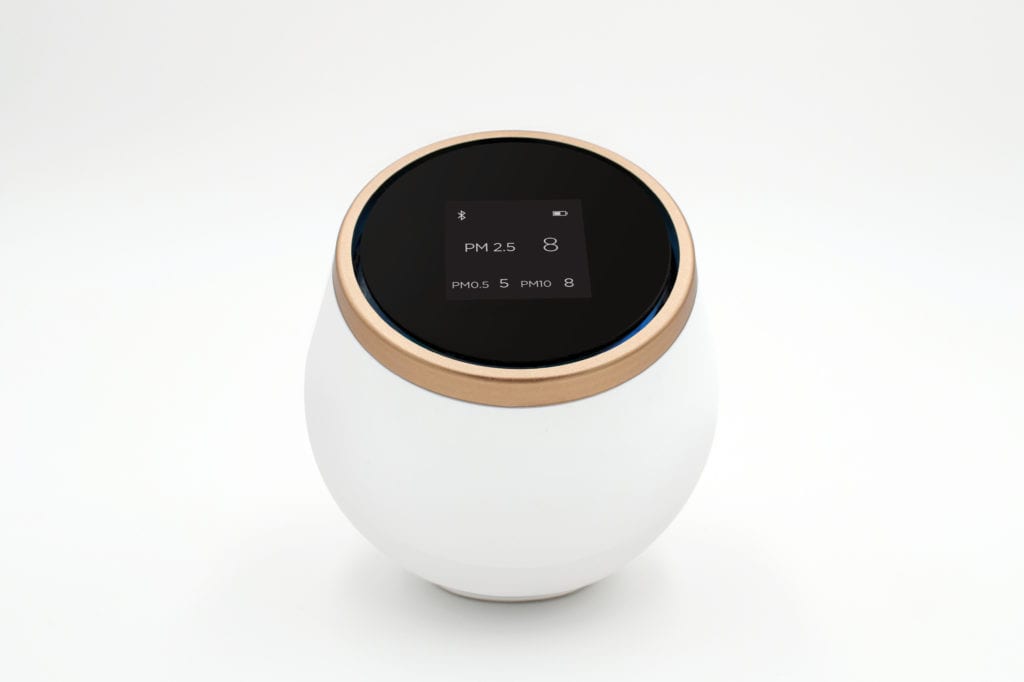 As part of its soft launch, OLFINITY has established relationships with major retailers and partners around the world, including being featured at Selfridges in London and Printemps Haussmann in Paris, as part of the Smartech product showcase. OLFINITY will also be available through partners: leading yoga studios, spas, hotels, corporates, co-working spaces and concept stores.

“We have been working with an amazing international team, including French designers, marketers, scientists and developers and after 2 years of technological challenges and breakthrough, we are proud to present our sleek designed, revolutionary patented system, a response to a global health issue,”says Olivier Partrat, co-founder. “OLFINITY allows individuals, families and professionals to change the way they live and breathe in any indoor environment and enjoy the benefits of safe essential oils diffusion, making a decisive health and wellbeing impact.”

For the first time there is a viable, transparent, user-friendly solution to addressing indoor air pollution, allowing people to regain control on their indoor life quality, monitoring and reducing what has potentially the biggest effect on their health and wellbeing.

“Indoor air pollution is a growing problem and increasingly homeowners, apartment dwellers and even corporations are conscious of the importance of maintaining a clean and healthy indoor air environment,”

adds Nicolas Moulin, who together with Olivier Partrat and Jean Christophe DOL founded Evergreen Land, a healthy oriented company in 2006. “Evaluating and treating indoor air quality has become more critical than ever and knowing your indoor air quality and condition is as vital as for food and drinks”, he adds. 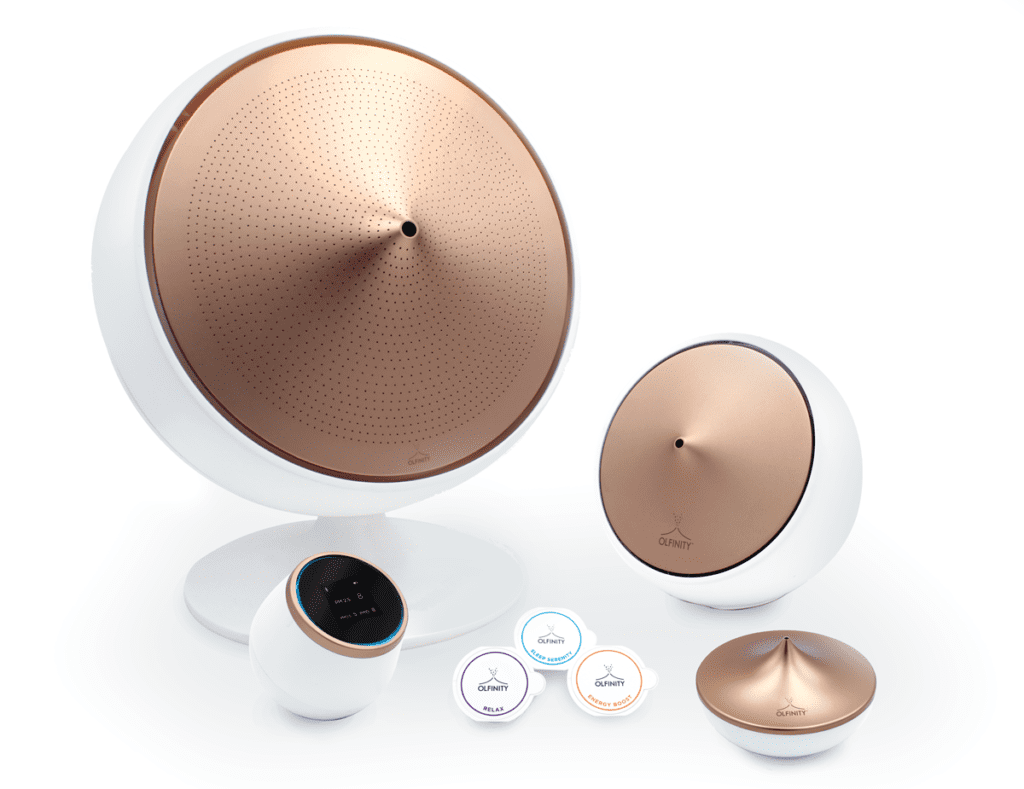 As a matter of fact, during the WHO​ ​(World Health Organization) ​first global conference on air pollution and health in Geneva, last October, Dr Tedros Adhanom Ghebreyesus, Head of WHO, referred pollution as “the new tobacco”, triggering inflammation and oxidative stress, sources of most chronic diseases such as cardio vascular problems, respiratory issues, cancer, among others.

According to the US Environmental Protection Agency, people spend 90% of their life indoors which is 2 to 5 times more polluted than outdoors.

In that context, OLFINITY is rooted in nature, powered by state-of the art technology and exalted by sleek design, and brings together 3 connected devices – Air Monitor, Air Purifier, and Essential oil Diffuser – managed by a Gateway and a user-friendly app. OLFINITY is a premium integrated platform that intelligently works on its own to bring your health and wellbeing to the next level.

“We’re thrilled to launch OLFINITY worldwide and are extremely pleased with the initial reaction we’ve seen from the public as well as the press and corporate world,” Olivier Partrat notes. “We are dedicated to our vision and how OLFINITY can bring awareness, and proposes its holistic solutions to prevent major sources of health issues and improve wellbeing”

You can also check it out at Smartech – Selfridges

Balans has landed, introducing the ‘Aqua Spritz’ drinks category to ...

Whilst summer might seem a long time away right now, there is never a ba ...

including the UK, Spain, Italy and France, with its latest mid-range fla ...