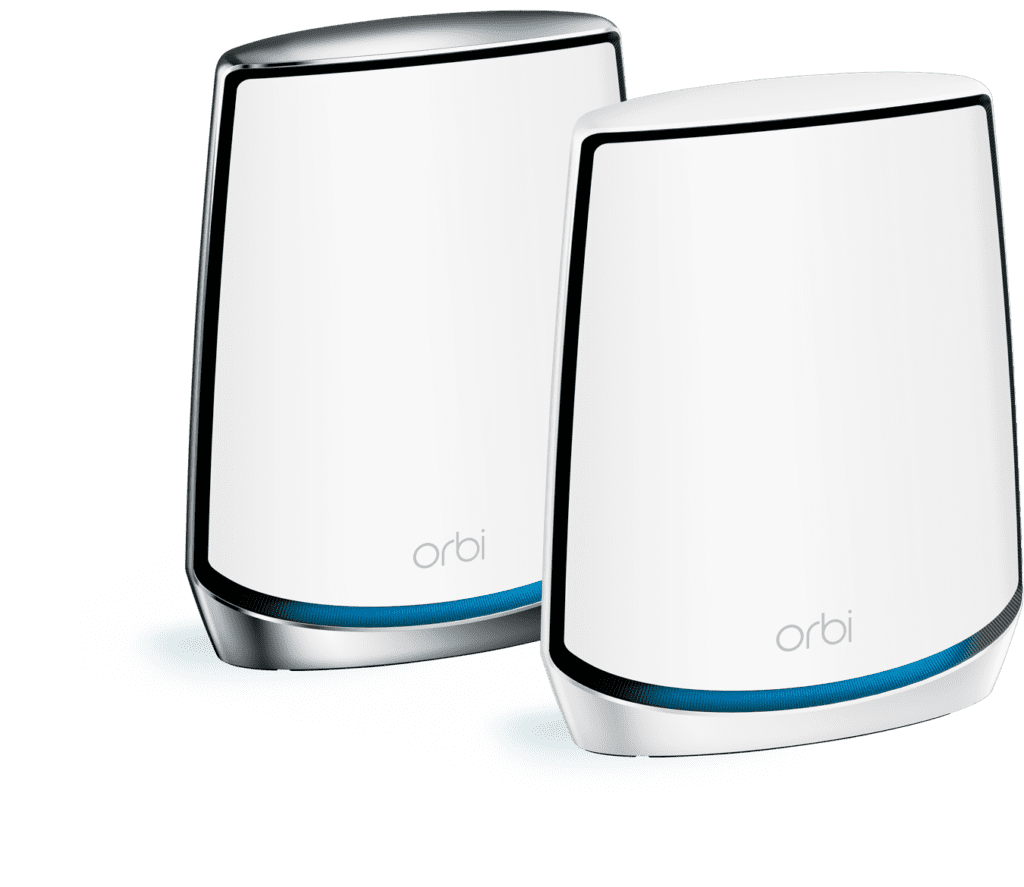 Just when you thought the Orbi couldn't get any better...

NETGEAR®, Inc. (NASDAQ:NTGR), the leading provider of networking devices that power today’s smart home and small businesses, has announced today the upcoming expansion of its Orbi Mesh Wi-Fi System to address the performance needs of the gigabit internet home.

Performance of the industry leading Orbi Mesh Wi-Fi Systems is improved by adding 1024 QAM with a 4×4 Wi-Fi 6 backhaul, increasing the speeds, coverage and capacity of this dedicated wireless link between the Orbi router and satellites.

With an advanced quad-core processor by Qualcomm, Orbi with Wi-Fi 6 will support even higher performance simultaneous Wi-Fi streams, making it possible to deliver gigabit internet to far more devices and enable these gigabit internet homes to take advantage of new Wi-Fi 6 performance, which will be designed into the next generation of mobile and smart home devices.

This next generation Orbi Wi-Fi system is ideal for households with a multitude of connected devices running high-bandwidth internet for HD/4K video streaming, always-on smart home devices and video monitoring security systems, which stream HD/4K to mobile devices. With an Orbi Mesh Wi-Fi system using Wi-Fi 6, your network will now be ready to effortlessly support these ultra-high-speed bandwidth-hungry applications, as well as others such as interactive VR games, 4K live sports broadcasts while also continuing to support all legacy Wi-Fi devices.

“NETGEAR, together with our technology partner Qualcomm, is committed to pushing the boundaries with innovative technology,” said David Henry, senior vice president of Connected Home Products for NETGEAR. “With the current trend of more devices consuming ever more data, there is an abundant need for the wireless network to keep up. Bringing the latest generation of Wi-Fi technology, 802.11ax, to the Orbi platform, NETGEAR is taking the best and highest performing mesh Wi-Fi in the world and raising it to the next level.”

Orbi with Wi-Fi 6 is expected to be available on the Orbi RBK50 series in the second half of 2019.

Step your brunch game up this weekend

BANK ON A CARNIVAL ATMOSPHERE AT NOVIKOV

Lexus is amplifying the award-winning design of its LC flagship coupe in ...

A perfect excuse to celebrate summer...