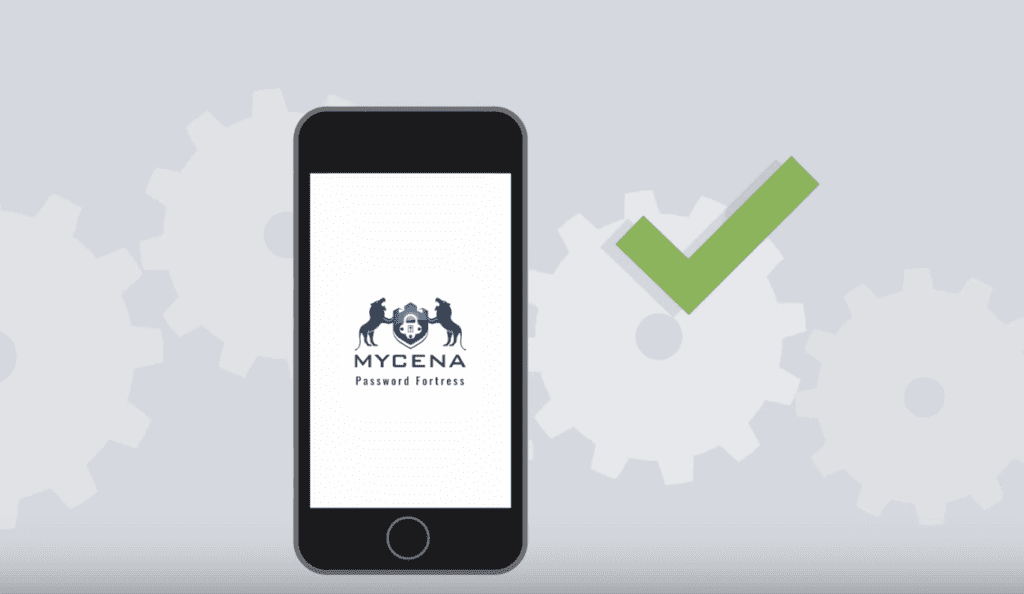 A new approach to password security launches this week, with three levels of security to keep private data, private. Mycena is a patent-pending free to download mobile app which acts as a fortress within the user’s device, doesn’t use a master password and heralds in a new level of security with a combination of identification protocols. 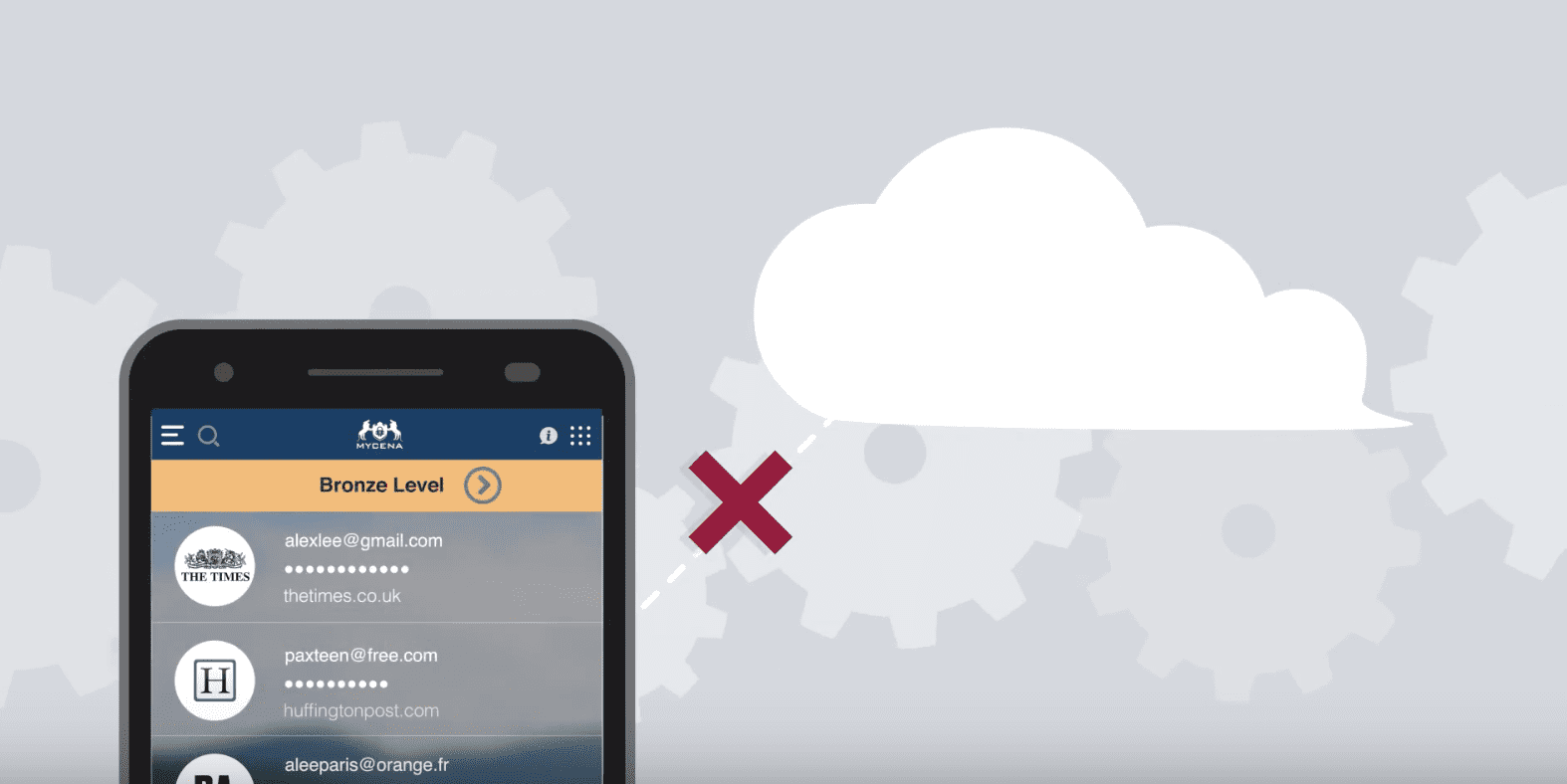 Government figures show that four in ten UK businesses and two in ten UK charities were the subject of a cyber breach or attack in the last 12 months.

Mycena’s password fortress design sets out to combat this with a three-tiered security system doesn’t save passwords in the cloud and uses a combination of fingerprint, pin, voice password, face scan and lock pattern to grant data access.

Julia O’Toole, Founder of Mycena explains, “Strong and unique passwords are critical to staying safe online, especially in the modern era where data breaches have become the norm.  Passwords are the keys to your digital world and are central to the day-to-day running of our business and personal lives. They are the keys that open the front door to our digital world, from our bank accounts to our communication accounts, our entertainment accounts to our social accounts.

“Yet cyber attacks have increased by 75% in the last two years and 81% of those breaches were linked to weak, stolen or repeated passwords. Quite simply, using the same password or using a password only is the modern-day equivalent of exiting your office or home and leaving your front door wide open.”The Mycena app offers an unprecedented level of security to keep data safe and secure. Once downloaded, it turns any device into an electronic vault with three levels of security. It creates a fortress inside the device, built on the user’s own identification markers. The app generates strong, unique passwords, which are never repeated, encrypts them and then saves them locally to the device.

The password generated by the Mycena app for each device is protected by three levels of security that only the user can access through a triple-tiered combination of fingerprint, pin, lock pattern, voice passphrase and face ID. There is no risk of leak propagation, SHA-256 encryption and the patent-pending Mass Data function (Method of Access of Structured Stored Data) add further peace of mind.

Ms O’Toole adds, “In addition to the cutting-edge security and password protection, the Mycena app does not employ the standard master password approach of other password managers because if that password is forgotten, lost or stolen, you risk losing everything. This is particularly pertinent for those organisations in industries such as defence, police, government, energy, water, utilities, infrastructure, technology, banking, healthcare, pharmaceuticals, transport and law where data breaches potentially impact the entire population.”

The Mycena Password Fortress app is free to download, comes with a 30-day trial, is available on App Store or Google Play.

To find out more, visit https://mycena.co/

Black Friday is nearly upon us! Many retailers have already released ear ...

A soundbar, Freeview Play streamer and a set-top box all in one

With New Year’s Eve just around the corner, don’t leave it until the ...