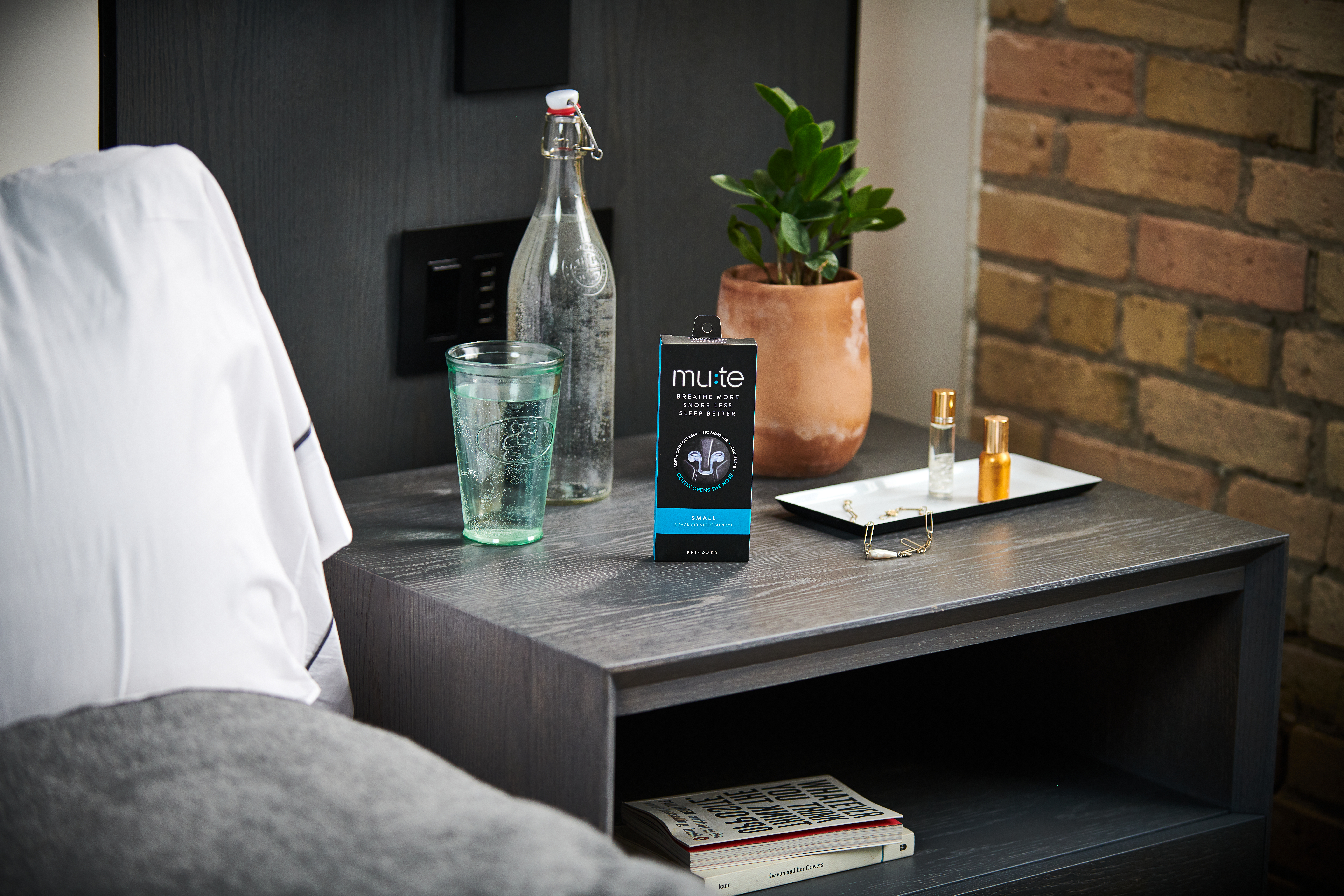 NEW MUTE SURVEY SUGGESTS 83% OF UK HOUSEHOLDS HAVE A SNORER, WHICH IS HAVING A DRASTIC IMPACT ON RELATIONSHIPS
CAUSING ISOLATION, ARGUMENTS AND AT WORST, BEING DUMPED

A One Poll survey of 2,000 UK adults confirms 83% of households have a snorer, and close to half of them are embarrassed by their noisy habit. With restrictions lifting – Summer sleep overs, sharing tents, caravans and holidays with friends and family – the Mute survey found a third have had complaints of their snore being heard through the walls. 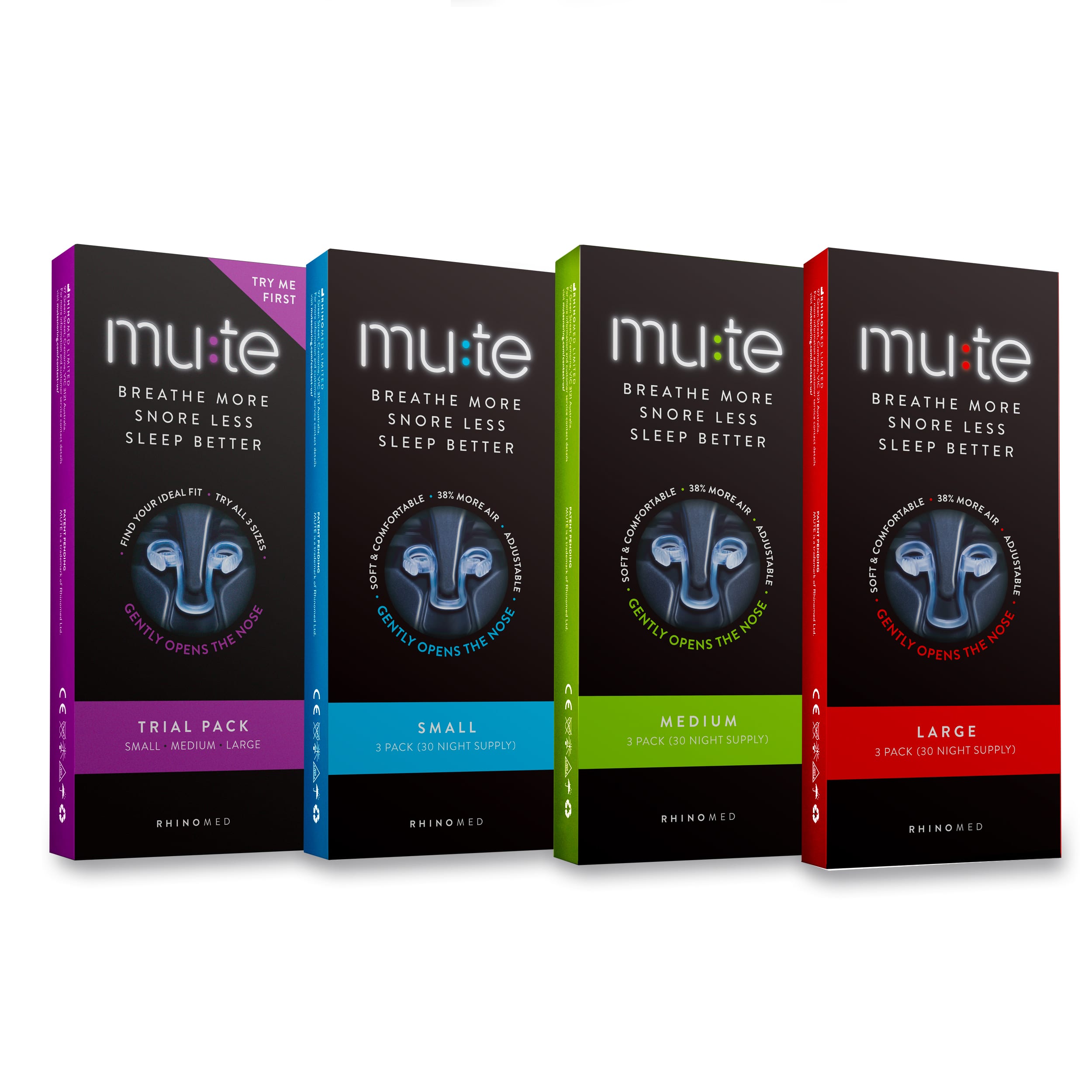 More than a quarter regularly receive punches and pushes under the covers from their partner in a bid to get them to stop snoring, while 13 per cent said it had led to rows with their other half. But one in 10 admitted it had had such an impact on their relationship that they have delayed moving in with someone or even been dumped as a result.

The poll also found 46 per cent feel ‘embarrassed’ by it, with more than one in 10 dreading spending a night with a new partner. Nearly a fifth (19 per cent) have avoided sharing a room with a friend on holiday and 12 per cent have dodged public transport in case they fall asleep and start snoring.

Mute, the nasal dilator, has been shown to help snorers; particularly those with night-time nasal congestion or nasal obstructions. Both snorers and their partners report a better night’s sleep when Mute is used, waking more refreshed.  In a user trial, 75% of partners reported snoring was less/much less when the snorer used Mute. 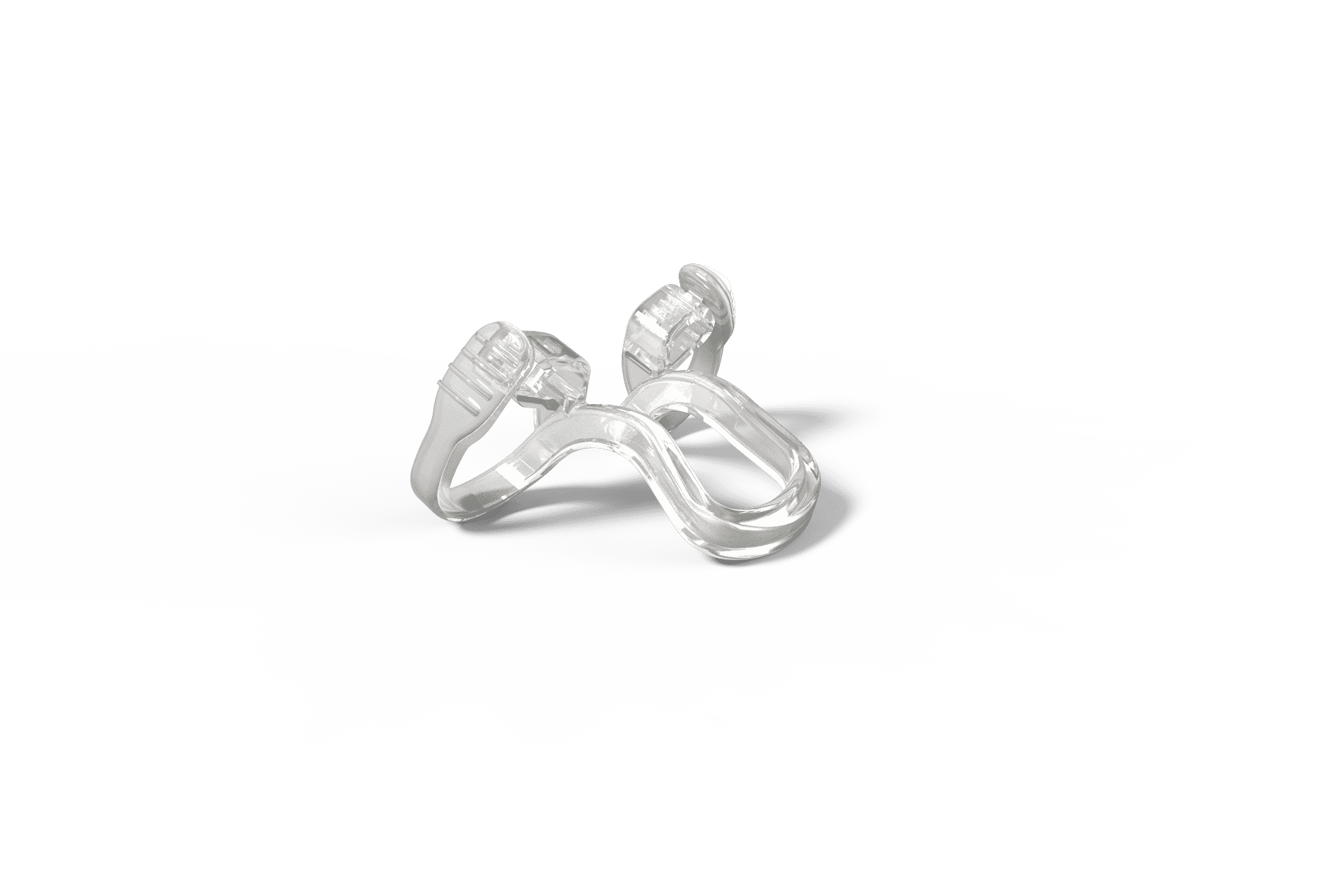 Steve Smith, spokesperson for Mute Snoring (www.mutesnoring.com), which commissioned the research said: “Thousands of us are very embarrassed by our snoring and will try anything to stop it. Whilst it may be amusing to some, it can have a huge impact on your life – whether you are the snorer, or a person living with a snorer. Relationships can really struggle if one person – or even both – snore, as the results show. Reducing snoring by using the Mute nasal dilator can ultimately improve sleep, which in turn improves overall wellbeing – both mentally and physically.

Mute is available from Boots, Amazon or www.mutesnoring.com starting at the trial pack to find the right size.

Backed by the professional pedigree of Warm Audio and a mission to help ...

In celebration of Pancake Day...

SKAGEN’s next generation of touchscreen smartwatch, and a collaboratio ...