HONOR, a leading global smartphone brand, has unveiled the revolutionary HONOR Gaming+ at MWC (Mobile World Congress) 2019. HONOR Gaming+ consists of a series of technology updates to significantly increase the performance, graphics quality and image definition of the HONOR View20 mobile gaming experience. HONOR has also announced a variety of new applications that utilise the 3D TOF camera and open up a new era of AR, as well as the newly available HONOR Guard Fortnite skin for HONOR View20 users.

Michael Pan, President of HONOR Western Europe, said: “We’re pleased that our latest handset, the HONOR View20, has already reached 1.5 million sales. The new HONOR Gaming+ technology will further enhance the HONOR View20 mobile gaming experience. Together with the TOF 3D camera applications and the new Fortnite skin, HONOR is offering users a unique smartphone experience and moving HONOR one step closer to its goal of becoming one of the top five global smartphone brands in the next three years. 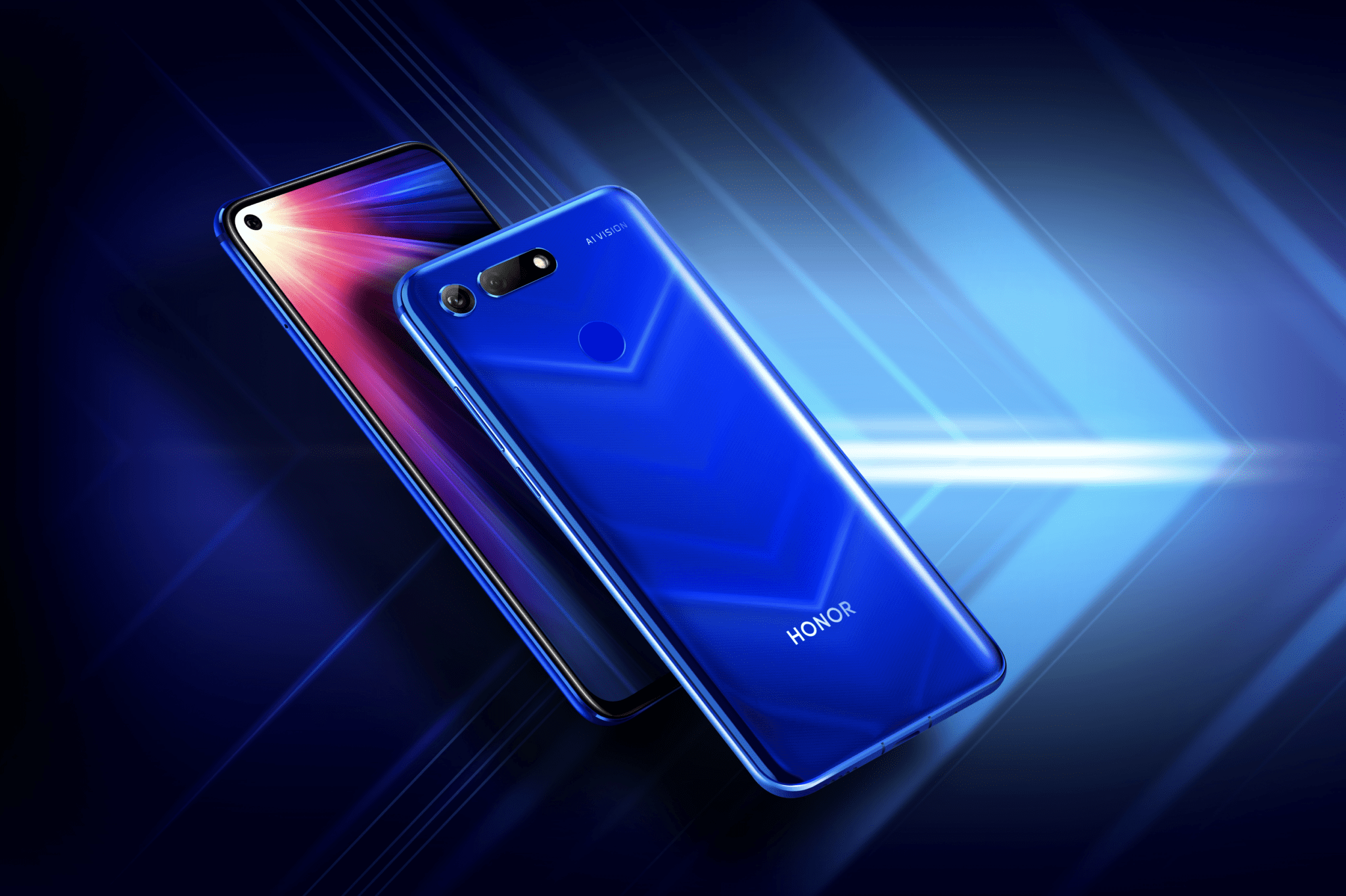 For gaming, the new AI technology improves the load prediction accuracy of each frame by more than 30% compared to traditional methods. Another key feature is the GPU optimisation, which enhances image quality and reduces power consumption. The upgrade also brings high definition capability to gaming, achieving better contrast, higher brightness levels and a wider colour palette.

As a result of the upgrade, the Fortnite Vulkan version can also be supported on the HONOR View20, bringing gamers a faster and smoother experience2. In addition, popular mobile games such as QQ Speed and Arena of Valor have also been optimised to support the high definition feature, offering greater clarity and detail to the gaming experience. 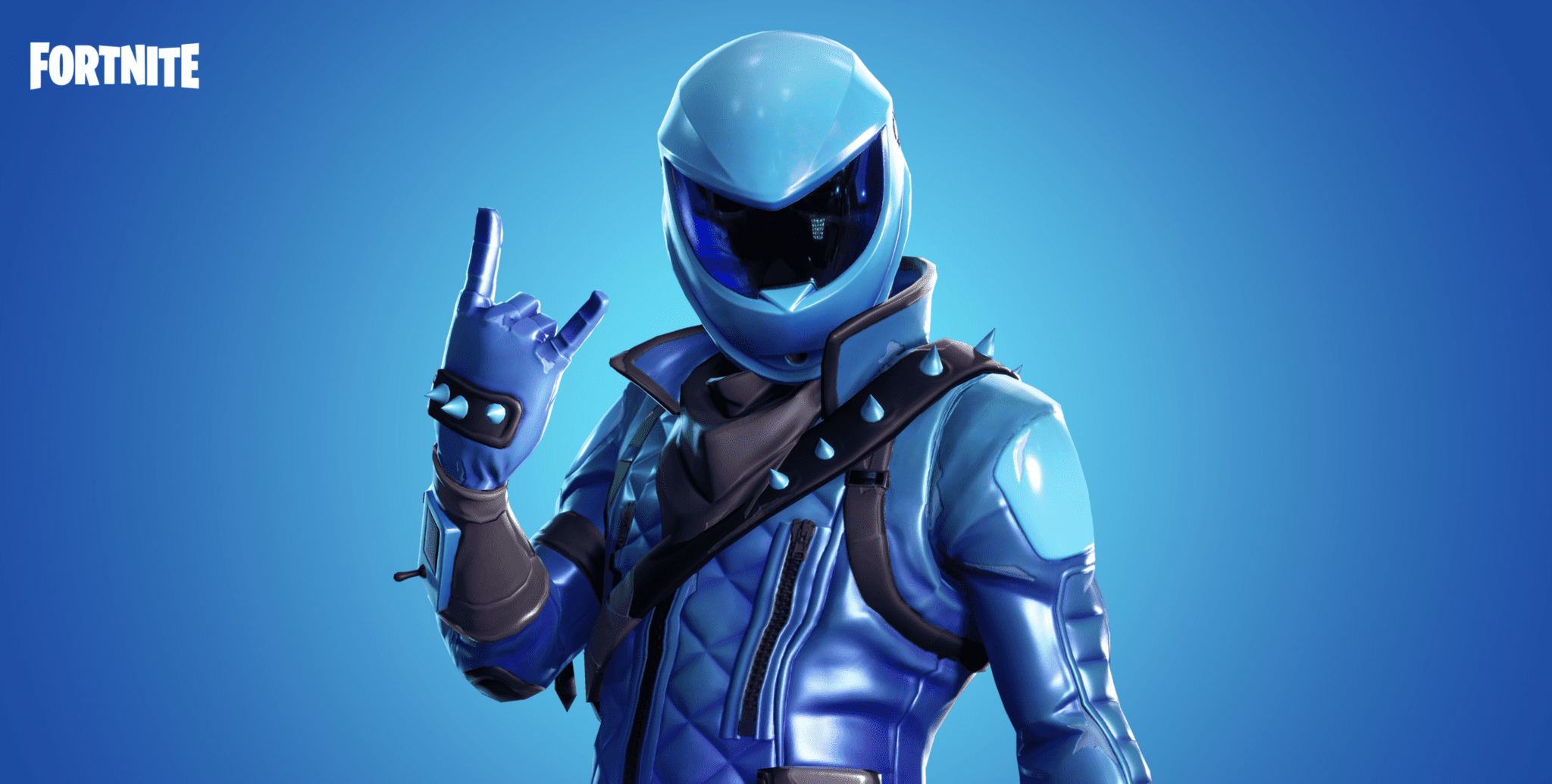 In celebration of the launch of the HONOR View20, HONOR is collaborating with Epic Games to push the mobile gaming experience of Fortnite to new heights. As part of this collaboration, owners of the HONOR View20 will have exclusive access to the Fortnite HONOR Guard outfit. HONOR View20 users are now able to redeem the exclusive outfit at www.hihonor.com. Please refer to HONOR’s official social media accounts for details of the redemption process.

Since its global launch in January, the HONOR View20’s superior design and innovations have been widely recognised by industry experts and consumers. It has received praise from media and influencers alike, including 5-star ratings from the most prestigious media in the industry: 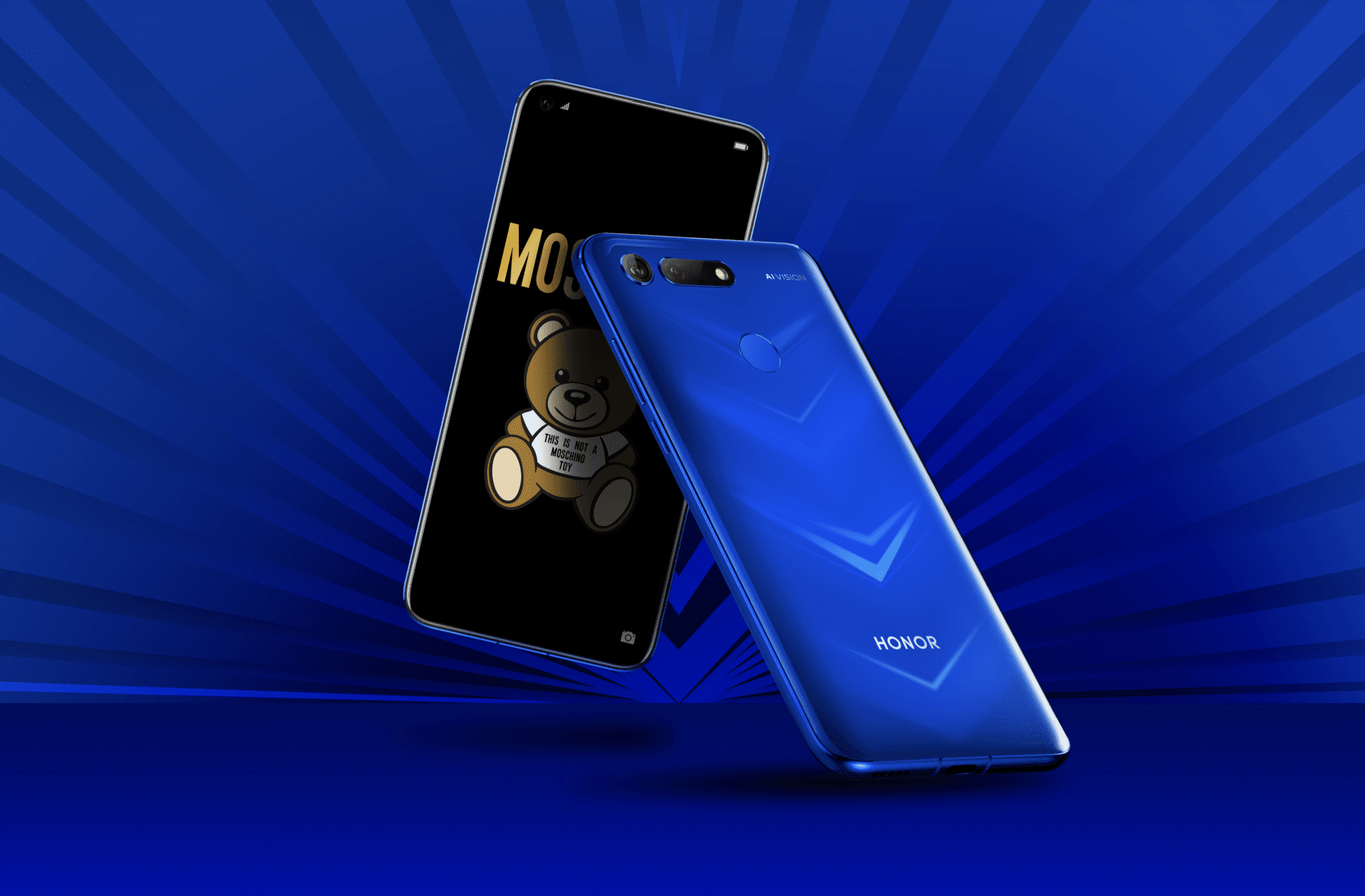 The HONOR View20 has also achieved a great sales performance. In China, the HONOR View20 is crowned as the dual champion (sales and sales revenue) on online platforms in the price range of 3,000 Yuan and above. In the first week after its launch in France, the latest flagship became Amazon’s No.1 Best Seller in the category of €499 and above.

For more information, please visit Honor online at www.hihonor.com or follow on:

Bluff your way to becoming the perfect host with a little help from the ...

The Presage Arita: a celebration of Japanese artistry