The Honor 8X sets the highest standards, with all-around flagship features at an unrivalled price

Honor, the leading smartphone e-brand, today launched the latest and most powerful addition to its X-series line-up – The Honor 8X. From the 5X to the 8X, Honor X-series phones are dedicated to providing the best value to savvy customers, via a combination of cutting-edge technology, features and style.  At the competitive price point of £229.99, the Honor 8X is a pivotal landmark in the series, building on the exceptional value proposition that no flagship smartphone can match. The Honor 8X provides customers with a 6.5-inch Notch FullView Display with a 91% screen-to-body-ratio and chip-on-film (COF) technology along with a comprehensive list of top features. Aesthetic design in a slim, elegant body made possible by chip-on-film (COF)

Honor continues to push boundaries, by bringing as many flagship features as possible to the budget minded consumer. The Honor 8X uses a metal middle frame equipped with advanced COF technology and a patented antenna design. While also adopting a 2.5D double texture aurora glass body with a grating effect, providing an elegant and smooth look and feel. The smartphone comes in two striking colour choices in the UK, blue and black, with red currently only available in other markets.

The Honor 8X is the first smartphone ever to come equipped with a new generation eye comfort mode certified by TüV Rheinland – a feature that reduces blue light radiation emitted by the screen to prevent eye fatigue.

The Honor 8X has dual-lens 20M + 2M rear and 16M front-facing cameras. The cameras possess AI which recognises 22 different categories and 500 scenarios in real-time. The AI technology optimises camera settings and enhances photo quality based on what users are shooting.

The new night shooting mode enabled by AI technology eliminates the blurring of photos when taking night shots under a maximum 6-second exposure, even with a shaky hand. Whether you’re a professional or an amateur photographer, with the Honor 8X anyone can create impressive night shots. Altogether, it’s a smartphone that lets you easily take the best photos regardless of setting or lighting – so you can stay in the moment. 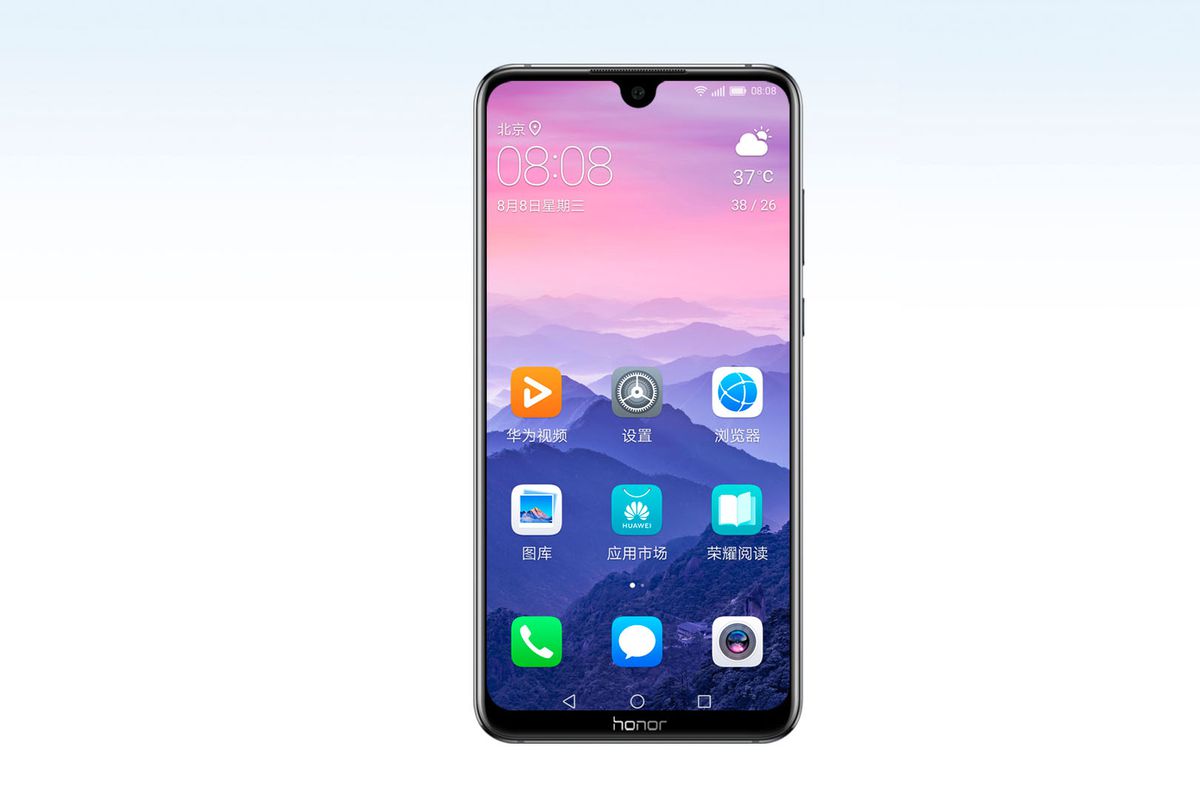 The Honor 8X has 128GB ROM and supports an expandable microSD card up to 400GB. The smart user interface EMUI 8.2 not only keeps the system running smoothly, but also brings new features such as facial recognition under dim light and fun augmented reality (AR) capabilities. The Honor 8X also features intelligent power saving technology and a 3750mAh battery, which can last for more than one-day on a single charge.

The Honor 8X features the latest in AI Communications to automatically recognise weak-signal or strong interference scenarios and adjust the signal and voice quality when you are using your phone. If a user is in a noisy environment, such as on the tube or in windy conditions, the smartphone will recognise the background noise and enable AI noise cancellation to improve voice quality and enable clearer conversations.  The Honor 8X also has fast 4G reconnection that helps rapidly restore mobile connections in different scenarios, like when exiting an elevator or a tunnel.

Mr George Zhao, President of Honor, said: “With the newly unveiled Honor 8X, Honor is setting out to hit new benchmarks in terms of the balance between value, design and performance. The Honor 8X doesn’t just meet the needs of our customers, it represents a stunning leap forward in smartphone technology, tearing down old conventions on what is possible while keeping a strong focus on design aesthetics. The Honor 8X is a beautiful embodiment of minimalism, an eye-catching example of achievement and ingenuity that demands attention. It’s a trailblazer which demonstrates that flagship features do not require comprise.”

Launching soon, the Honor Band 4 is the latest in Honor’s line of innovative activity trackers. Featuring an AMOLED full colour display, the device also comes with Huawei TruSleep™ sleep monitoring technology capable of identifying and providing advice on sleeping issues such as insomnia and other irregular sleeping habits.

The perfect companion for the Honor 8X, the Honor Band 4 can act as a remote control to take photos and can even help you locate your phone when you misplace it. Priced at £59.99, the Honor Band 4 is also water resistant to 50 metres and has advanced swim tracking capabilities like swim stroke recognition. All of this comes in addition to classic tracker features such as heart rate monitoring, long battery life and the ability to track and share your daily workout stats. 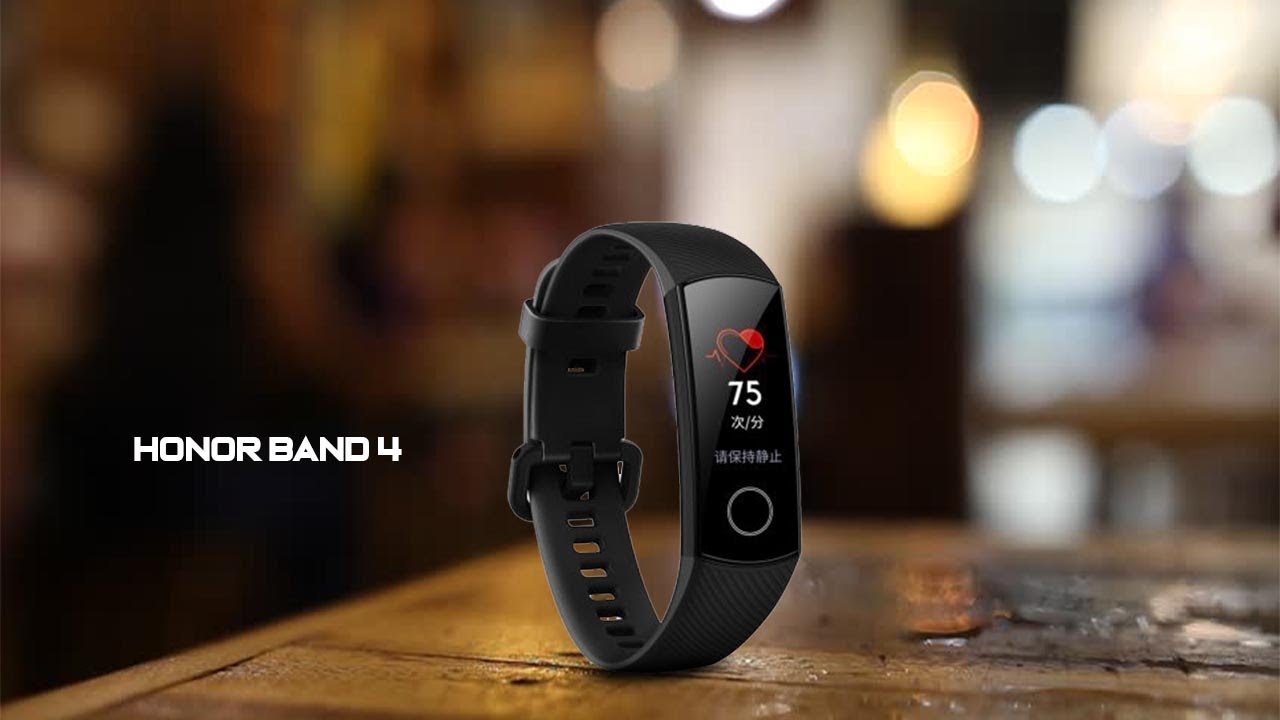 MTM are one of the best in the business when it comes to tactical style ...

Honor has seen gaming-centric phones from Razer and Asus, and has its ow ...

We’re not going to lie, sleep is pretty important to us here and there ...