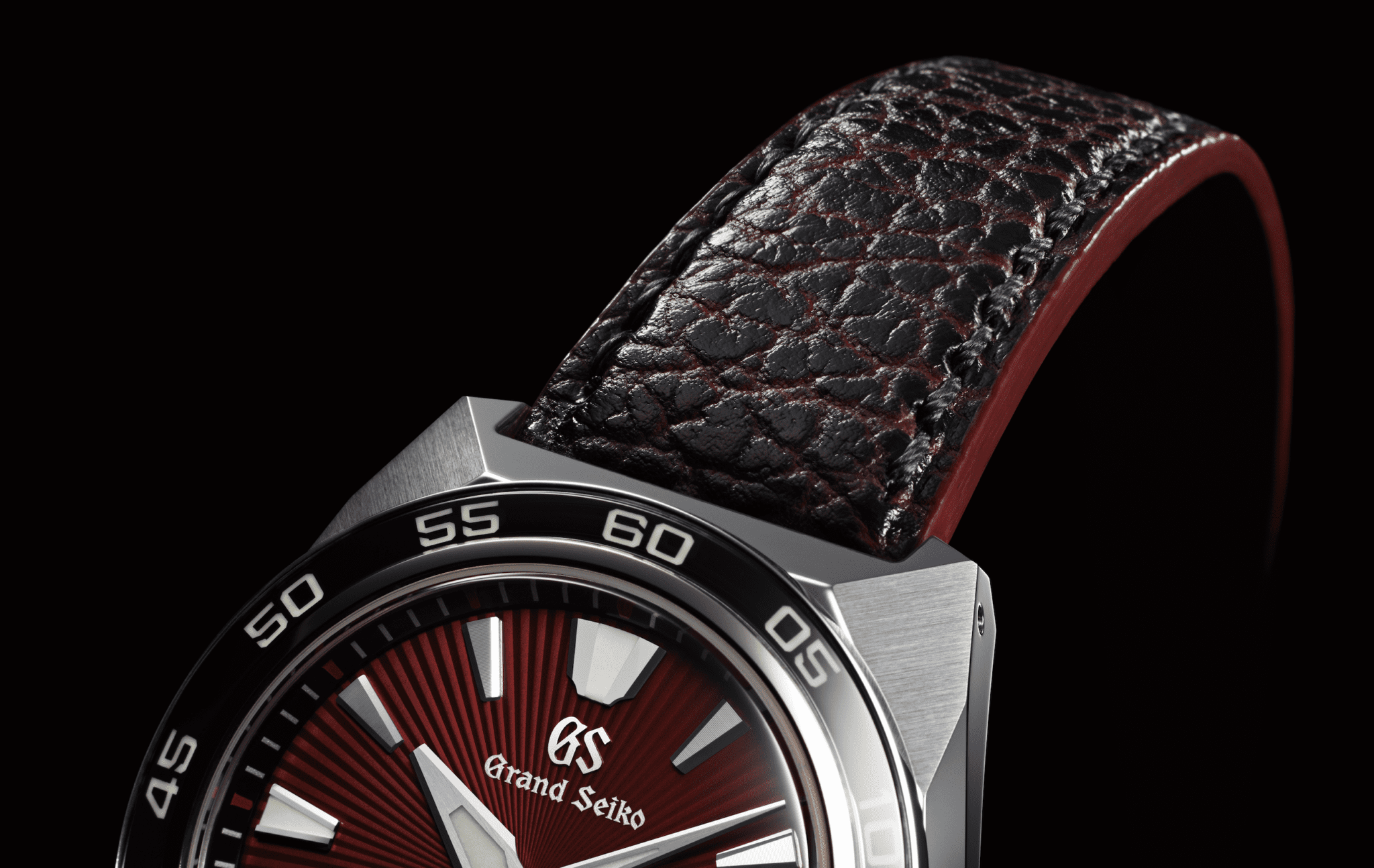 Although not widely known, Grand Seiko and Godzilla share an unlikely history. Godzilla made its debut in Japan where the King of Monsters devastates Ginza, the birthplace of Seiko, destroying the famous clocktower over the Wako store – Grand Seiko’s first retail establishment.

Referred to as the ‘King’ of watches, the strength of Grand Seiko designs is met with the power and force of the king of monsters in a brand new design within the Grand Seiko Sports Collection. 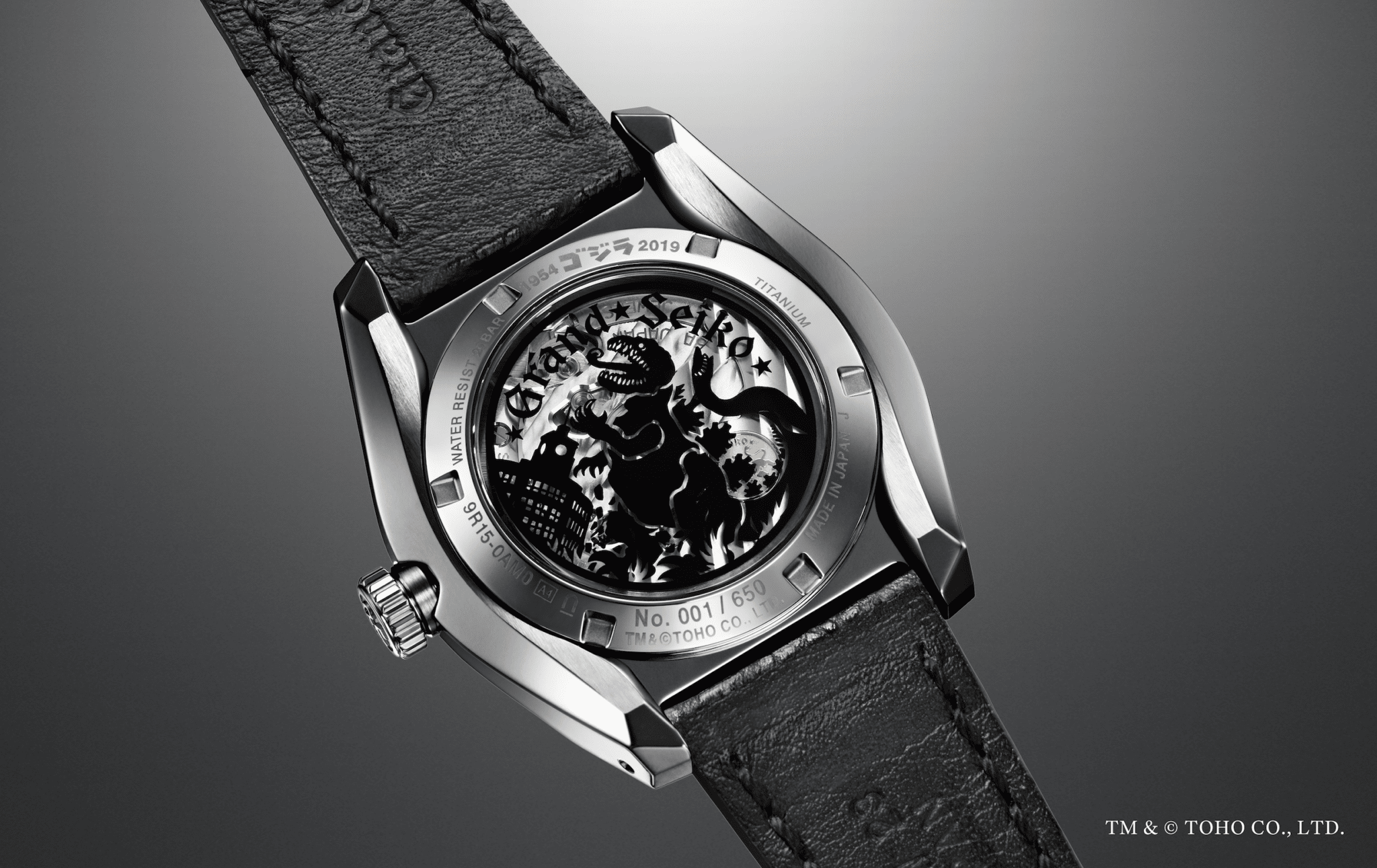 A beautifully detailed design helps bring film’s most famous monster to life in a striking watch design that will appeal to both watch enthusiasts and movie fans. The red dial references the ‘heat ray beams’ that eject from the character’s mouth. The red hue extends to the leather strap which boasts a black base and cracked texture, alluding to the creature’s rough skin. Further detail can be found on the back of the watch, which features a see-through case, capturing the image of Godzilla destroying the iconic Grand Seiko monument.

Buffalo Trace is offering a suit of expertly crafted bourbon, which is g ...

The Steelcase Flex Mobile Power device, which has been made in collabora ...

Minimalism is something we gravitate when it comes to design aesthetics ...