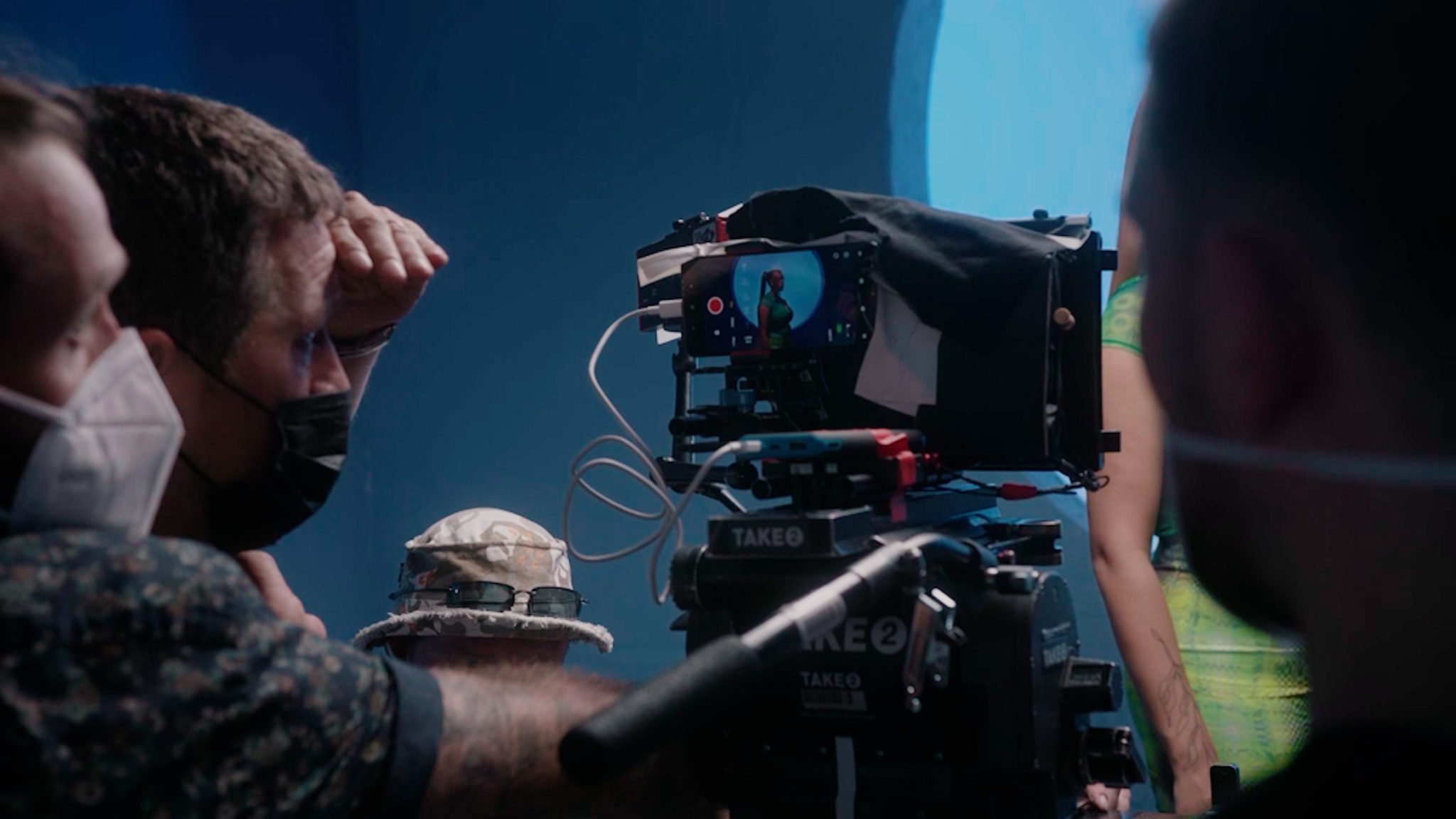 Proof that the future of producing films fits into the palm of your hands, Grammy-nominated British singer Mahalia filmed her newest single, “Whenever you’re ready” entirely on Xiaomi’s creator-focused Mi 11 Series, a real testament that creativity is available to anyone. Captured on a budget, the production team aptly chose the film-grade yet affordable Mi 11i smartphone, which is known for flagship-rivaling features - namely sporting a 108MP Triple-Camera setup.

The production of Mahalia’s MV from front-to-end was documented in a behind the scenes film that offers an intimate glimpse at Mahalia’s creative process, and a look into just how a smartphone as accessible as Mi 11i was able to pull off visualizing a Grammy Award nominee’s comeback single.

The behind the scenes film also kicks off Xiaomi’s new video series called “Focus” that will give stage to young up-and-coming artists from all over the world and video creators and will focus on their vision and journey within the context of working on a mobile film.

Mahalia’s music video is directed by Alex Mothlabane of the British director duo The Rest, who has previously worked with global stars like A$AP Rocky, Slowthai, Skepta and others. Pieter Snyman, who has also served as DOP on numerous international projects, took charge of camera work.

Mahalia about the production:  “Shooting an entire music video on a phone sounded like a crazy idea at first, but the moment I got to set I was blown away by the Xiaomi quality and I’m so happy with the outcome!”

“It’s been incredibly exciting to partner with Xiaomi to bring this project to life, as it truly sits at the intersection of innovation, creativity and entertainment. Our goal is always to create authentic and culturally important content that resonates with a committed community, and collaborating with Xiaomi, Mahalia, WMX, and Pulse Films to produce this project has allowed us to do just that.“

Watch the Behind the Scenes film on Xiaomi’s official YouTube channel. 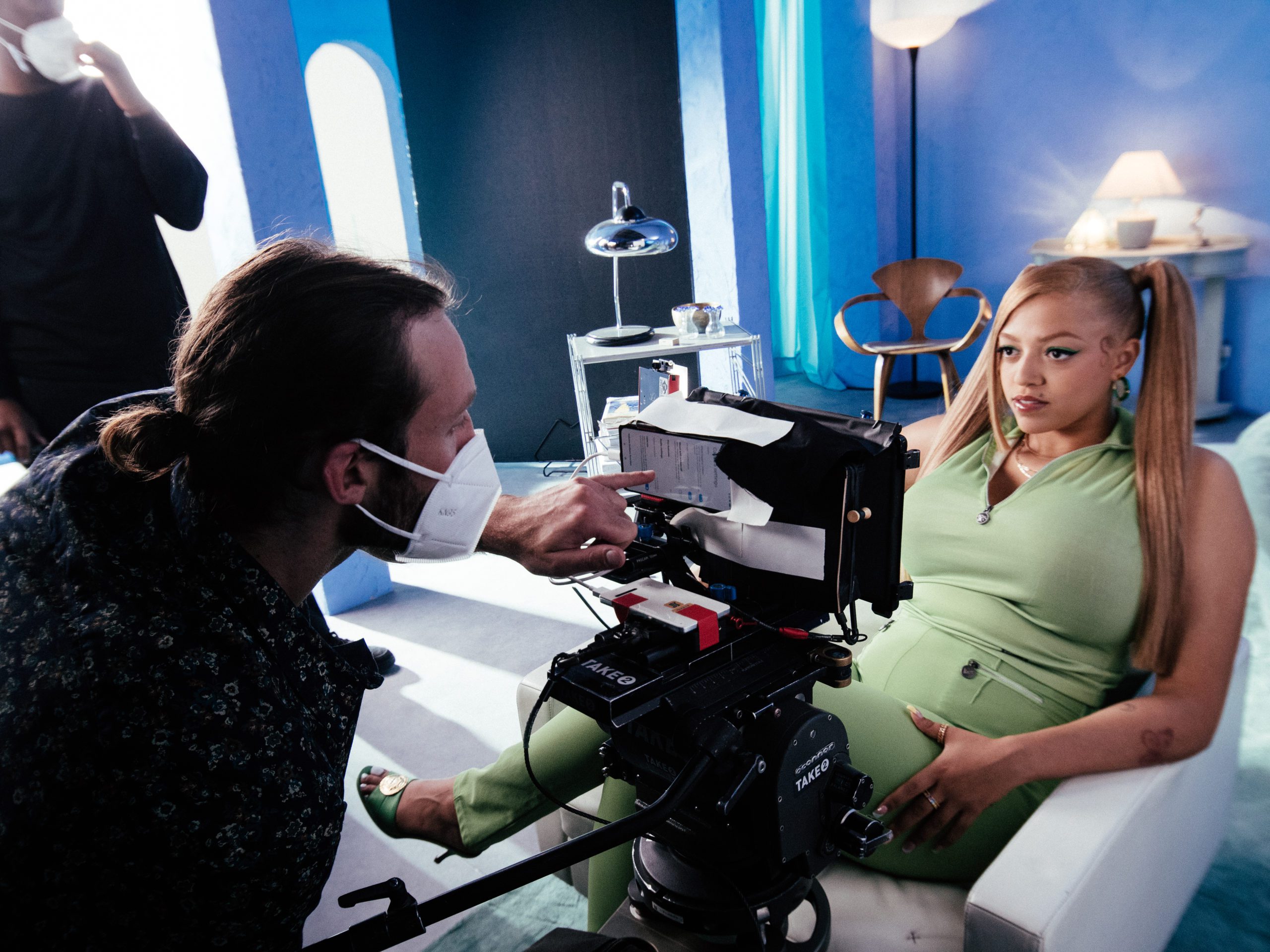 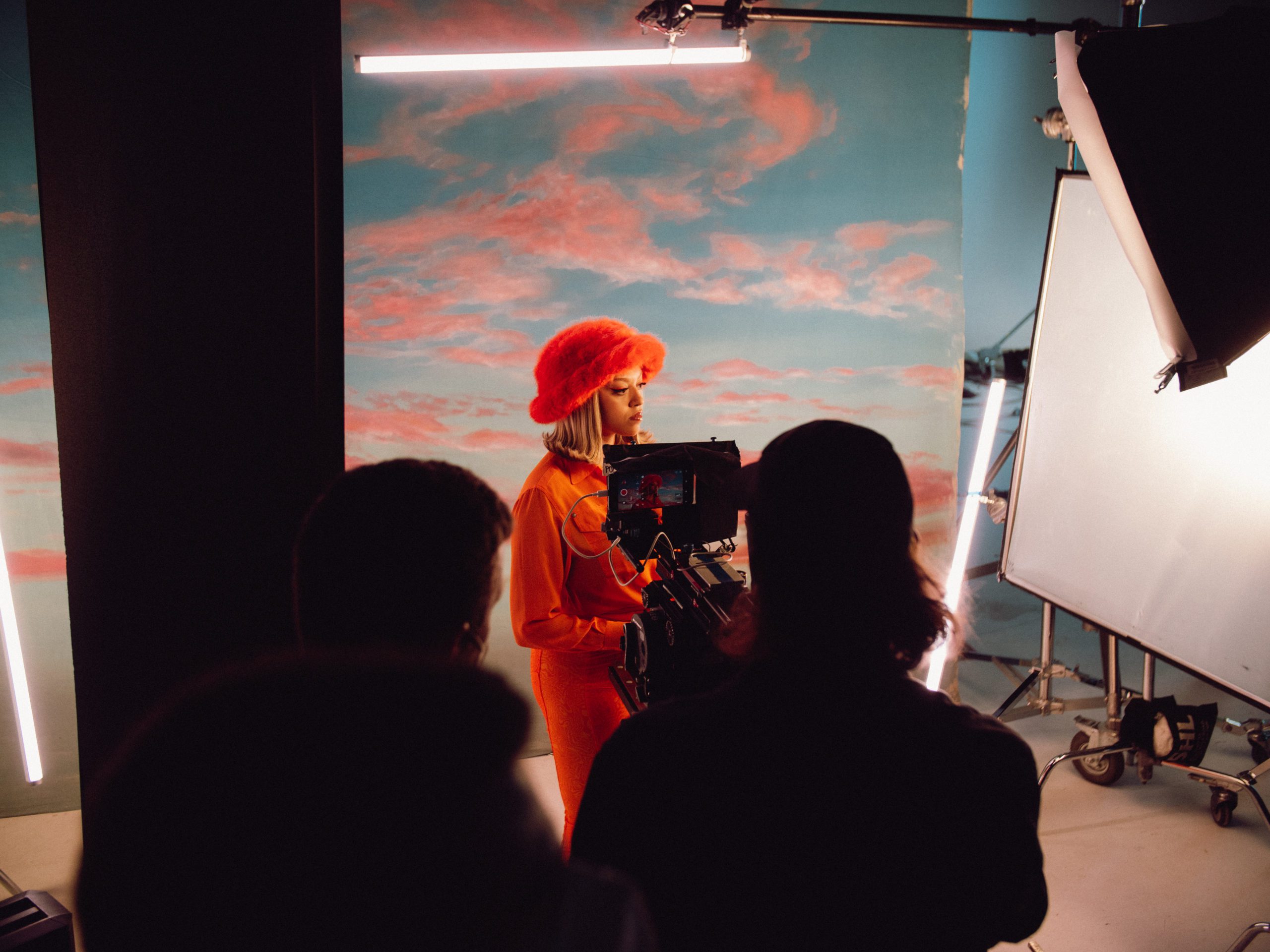 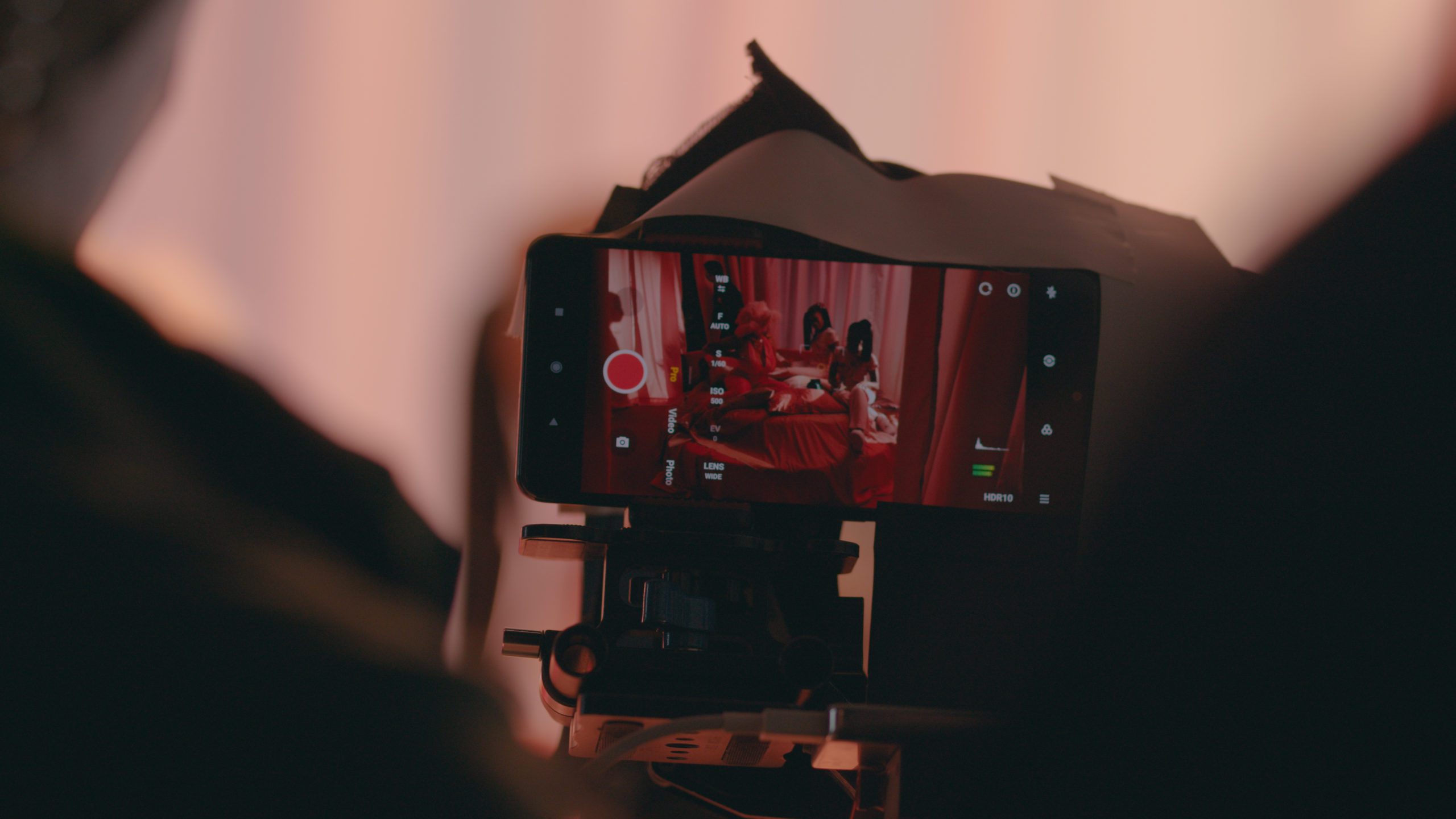 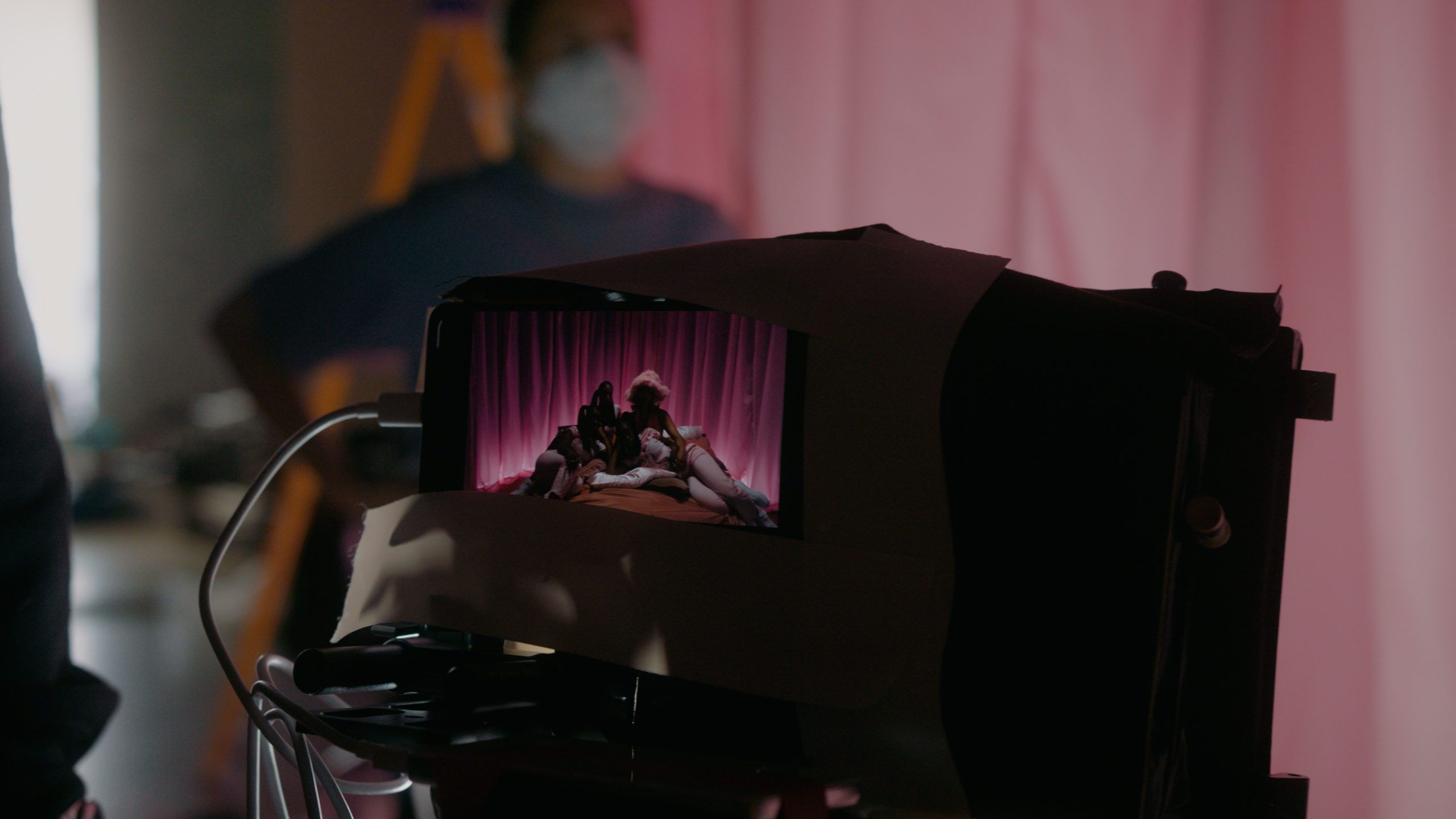 Interior design is something that we’re keen on here and we’re forev ...

What is it? - Vidrate is an advanced hydration range containing electrol ...

The world’s first electric scooter with steering stabilisation. Next g ...

The Only Thing Hotter Than The UK Heatwave Today At Cazoo St Leger Festi ...