So far as colours are concerned, we’ve definitely got a particular penchant for matte black here and more or less regardless of the item in question, if matte black is an option, that’s the one we’ll be going for. As such, you’ll not be surprised to hear that we’ve had our heads thoroughly turned by the brilliant looking Fyxation Eastside X Matte Black Bicycle which is both stealthy and urban adventure-ready in equal measure. 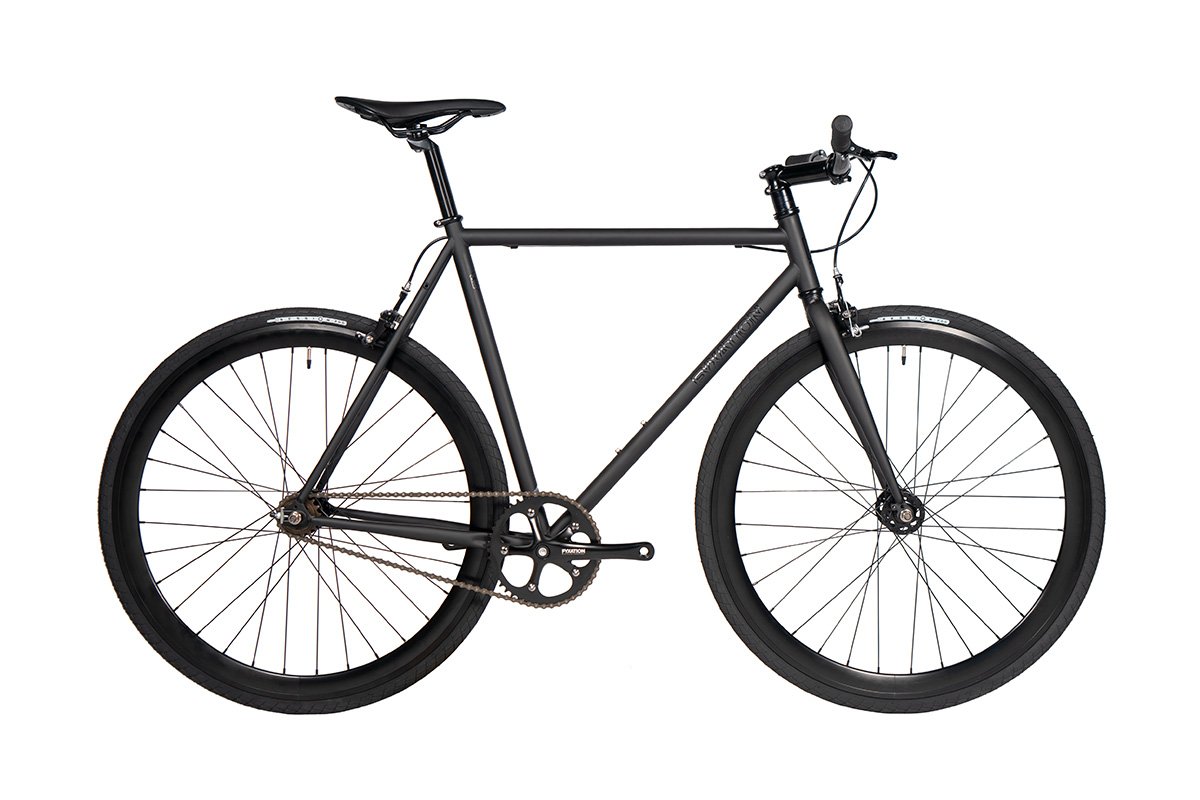 The Fyxation Eastside X Matte Black Bicycle is available for the price of $449 which, when you take the first class components into account, seems like a most reasonable deal indeed. The quality of the rides from Fyxation is always second to none but this no-nonsense offering is certainly one of our favourites to date here. This classy looking ride is a celebration of Fyxation’s 10 year anniversary and to celebrate they’re having a number of “X” edition releases. The Eastside X is a tribute to the first Eastside they launched in 2013 and is an all matte black fixed gear/single speed designed to ride fast, last long and turn heads.

The guys at Fyxation know not to mess with a classic. The Matte Black Eastside was the first bike they ever produced and even though they love bold, vibrant colours at Fyxation, the Matte Black Eastside is their most popular selling model and would definitely be our first choice. Built with all black parts and, of course, Fyxation parts, the new Eastside X is a great choice for any rider looking for the perfect steed for getting around their city. 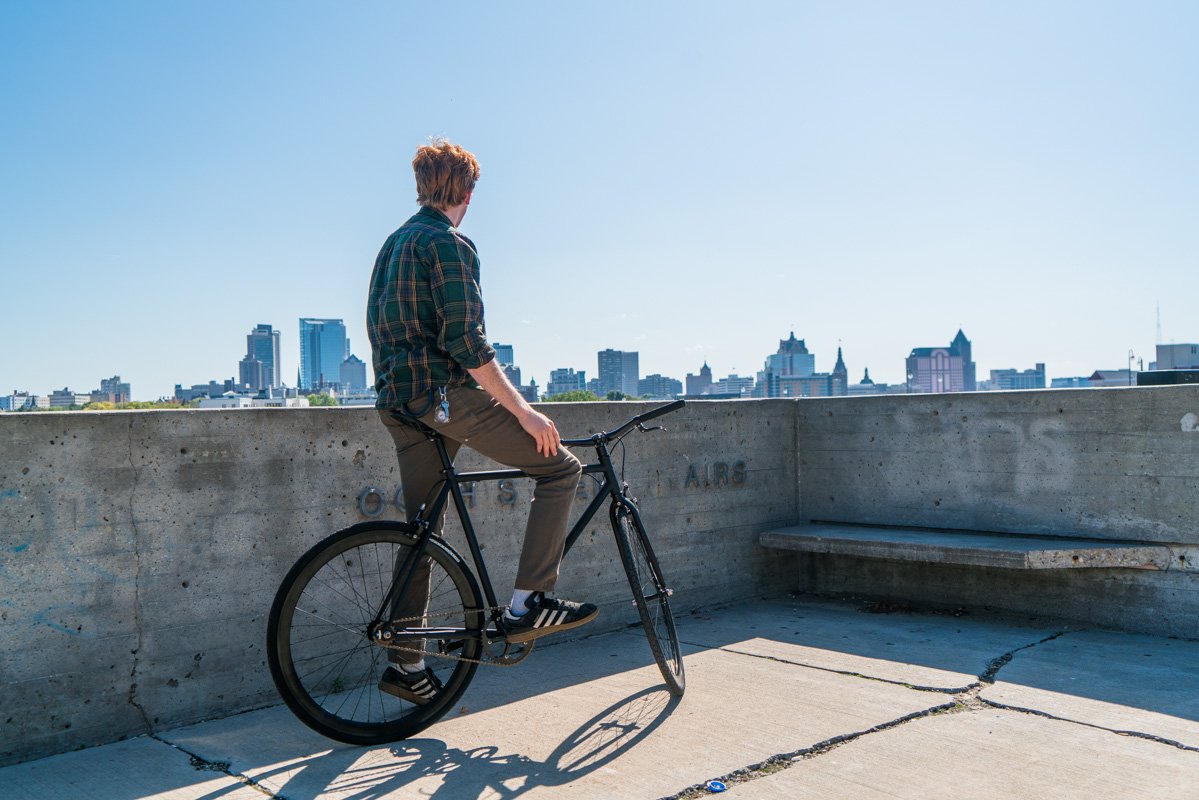 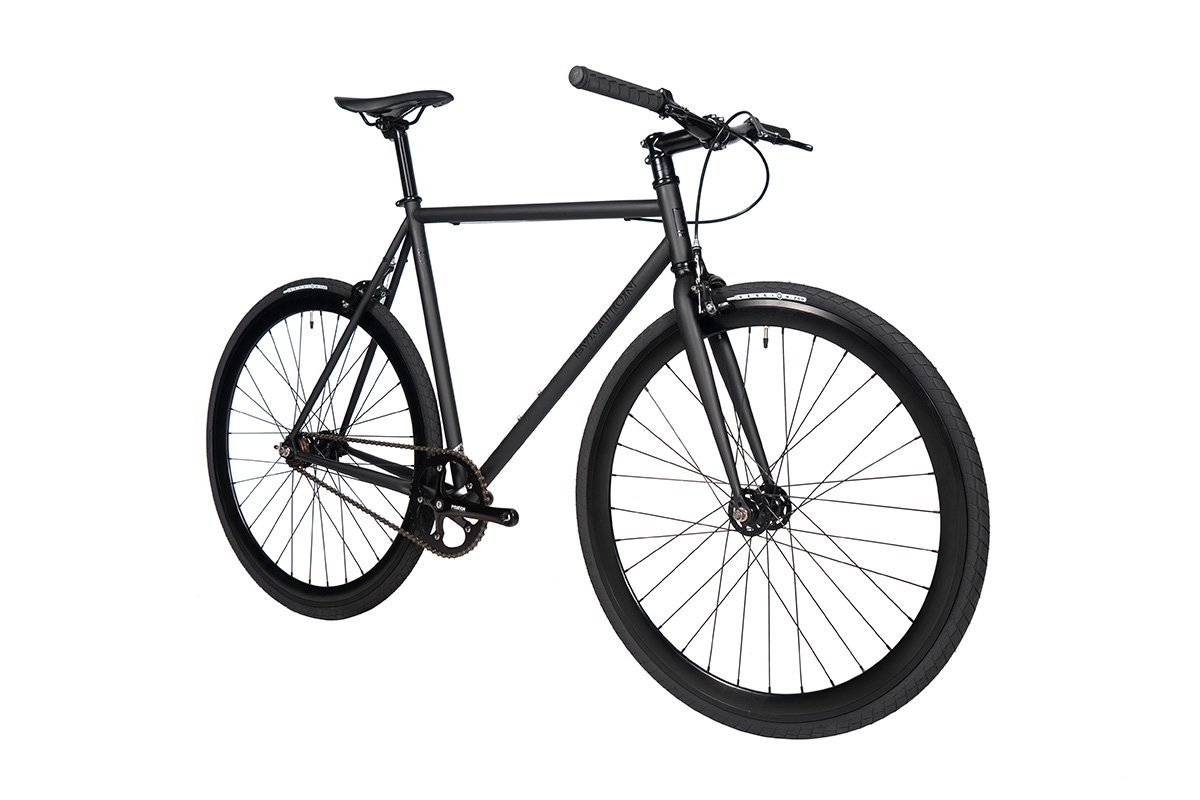 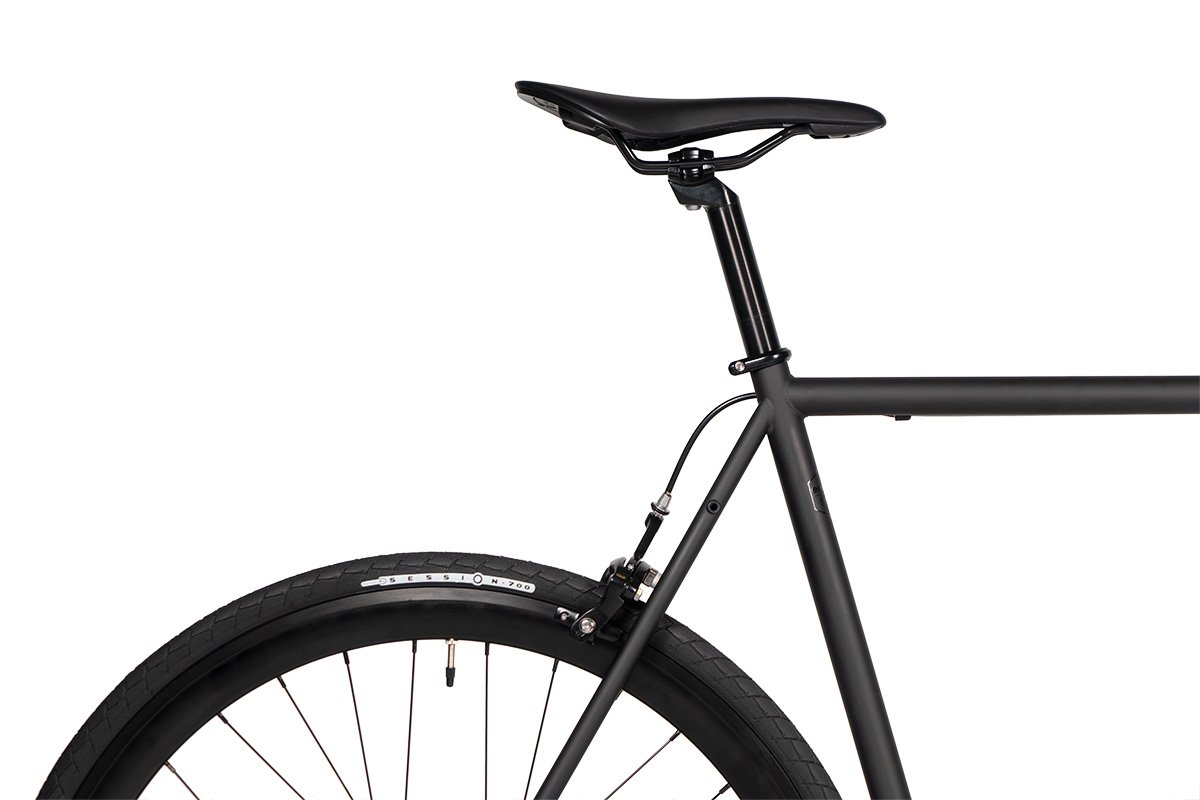 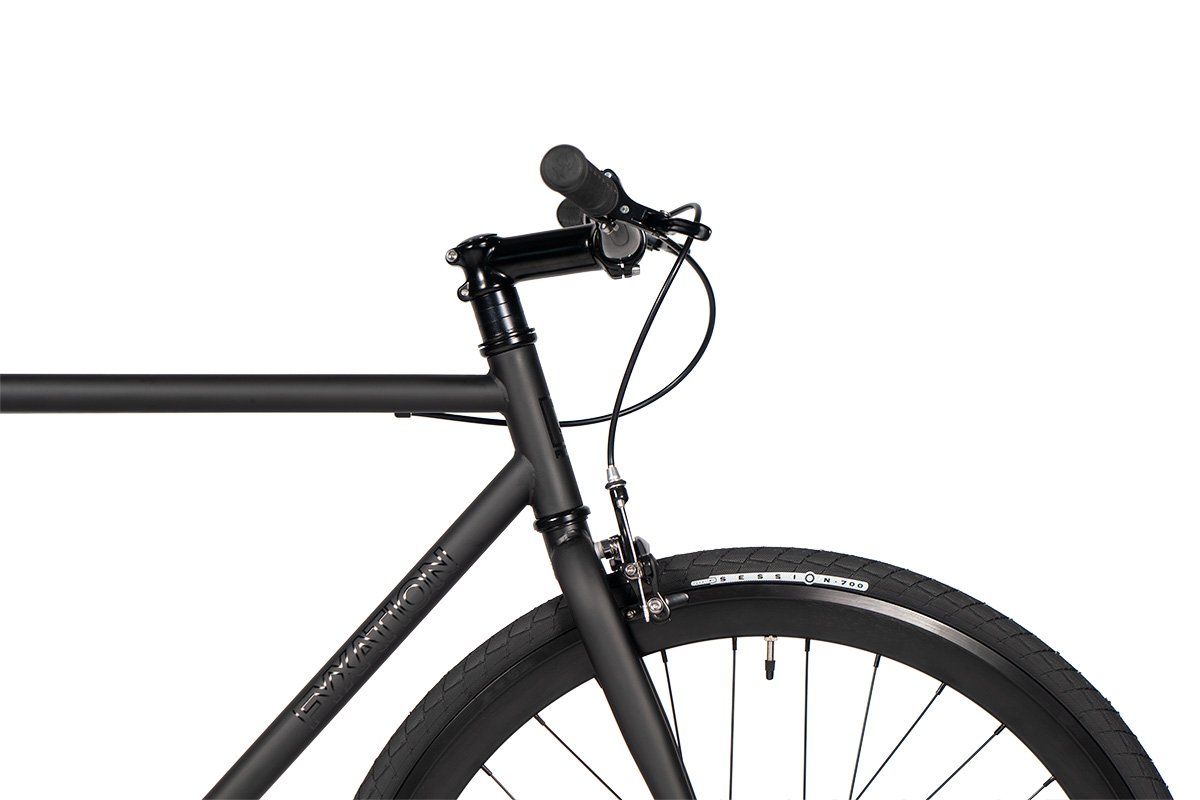 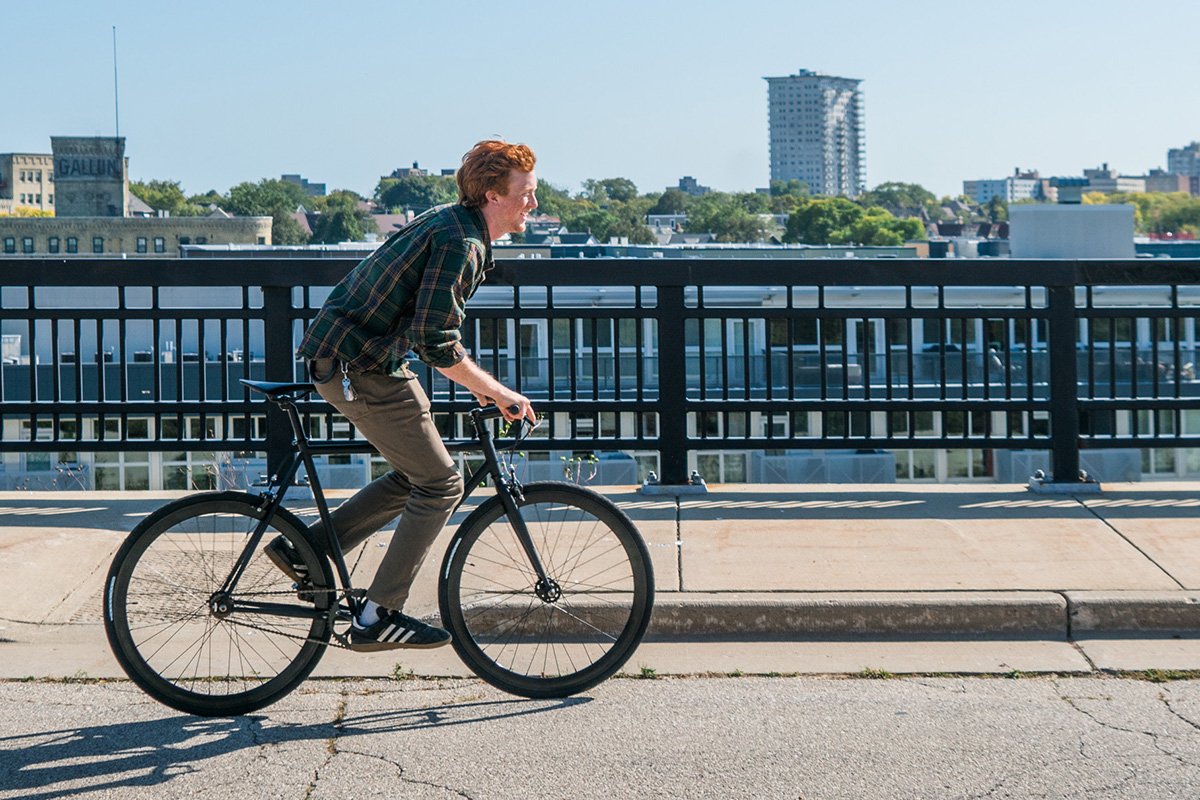 The Fixation X Matte Black Bicycle ship as a single speed bike so you can effortlessly coast, but it can also very easily be converted into a fixed gear by simply rotating the rear wheel using one of their flip-flop hubs. Single speed bikes make a lot of sense in most urban and suburban environments. They are affordable, simple to maintain and repair and make great commuter and get around town bikes. Fyxation bikes are geared for city riding so even with one gear you can cruise around town with ease. 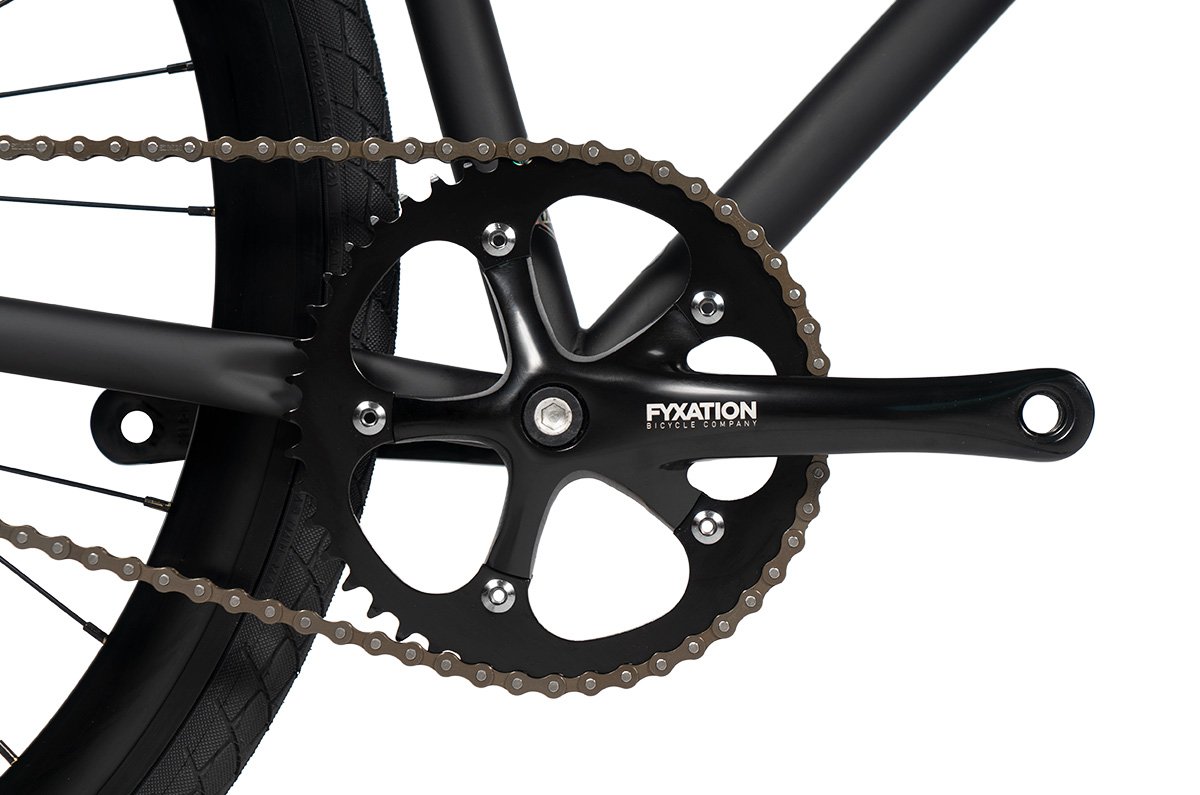 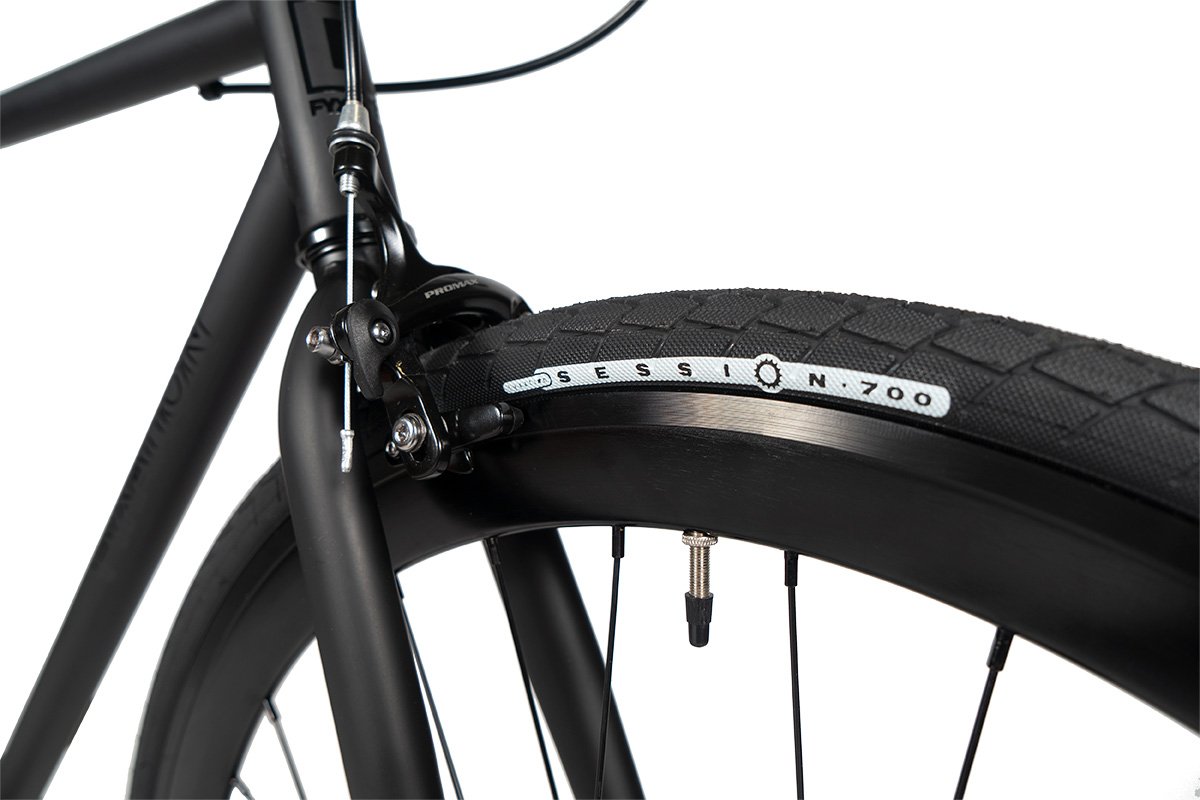 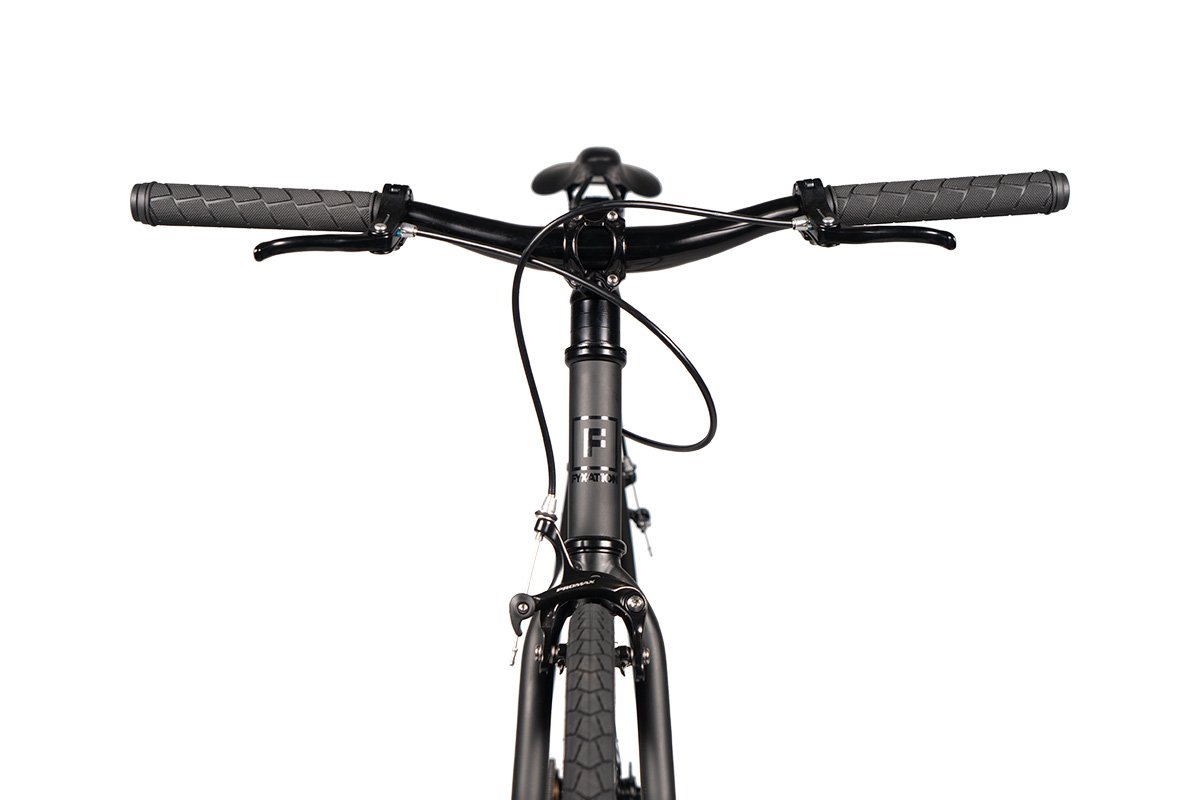 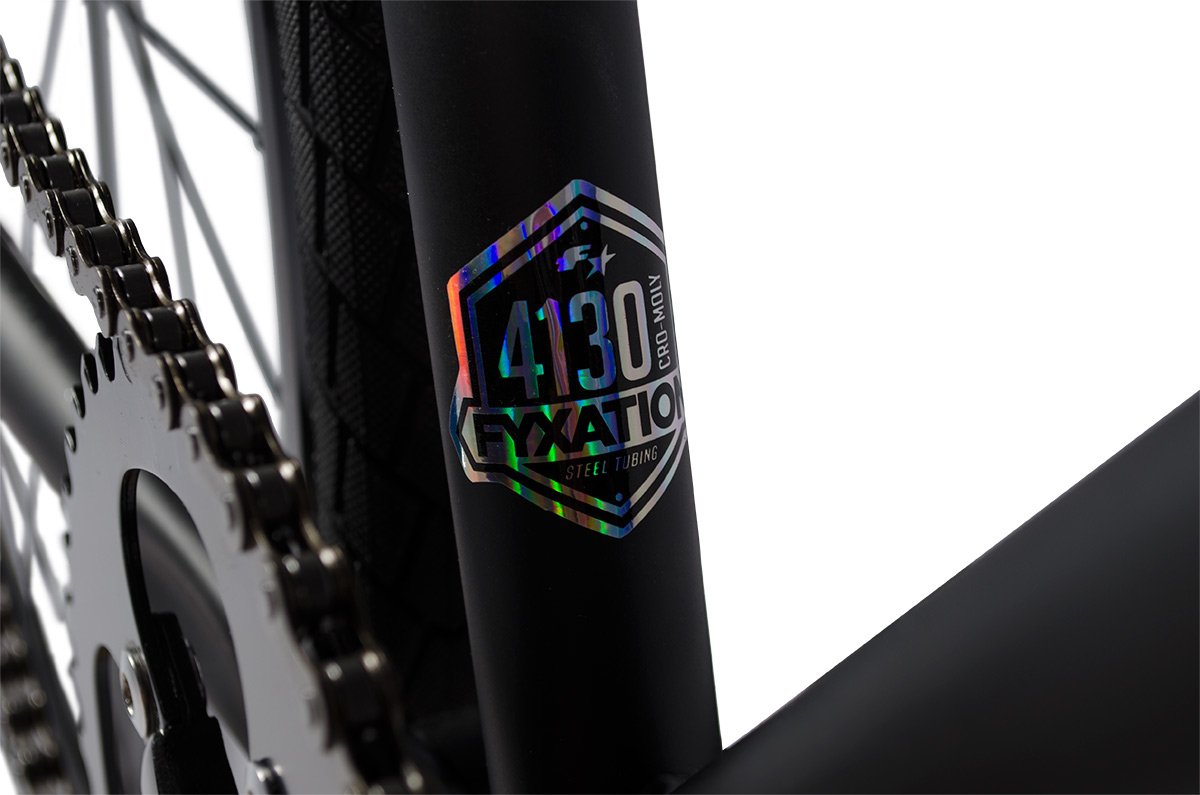 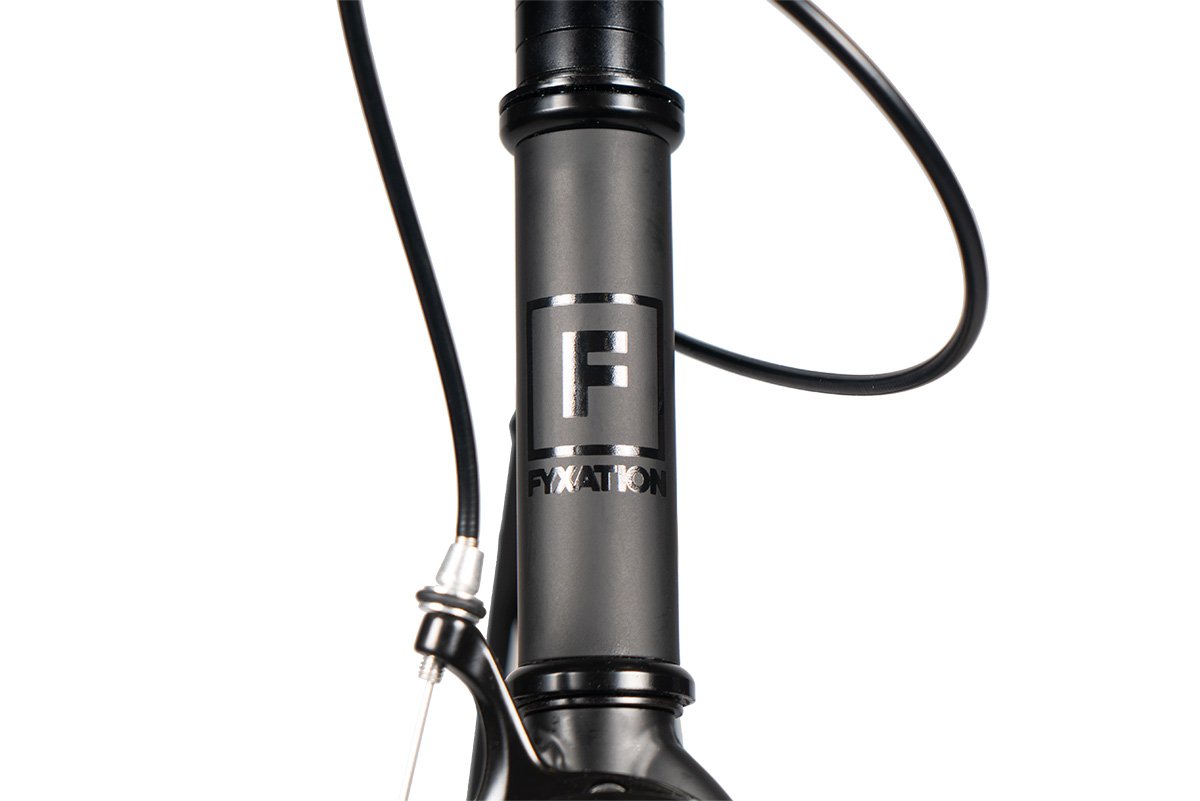 Each Matte Black Eastside from Fyxation is crafted using 4130 chromoly steel for both the frame and the fork which means this beauty is both lightweight and incredibly robust. Fyxation use only sealed bearing hubs in their wheels which gives the Eastside a smooth ride and is something you typically find in higher end track and road bikes. The Matte Black Eastside uses their go anywhere Session 700 tires which were first introduced by Fyxation in 2009 and are known around the world for their durability and longevity.

All Fyxation bikes ship with front and rear brakes and though this may seem unnecessary to point out, most fixies and single-speeds on the market ship with only one brake which is both unsafe and forces you to spend extra money adding parts after your initial purchase so it’s something that is definitely good to know when it comes to purchasing a bike online. We love the stealthy aesthetic of this Matte Black offering from Fyxation and it’s a fitting tribute to their 10 year anniversary. 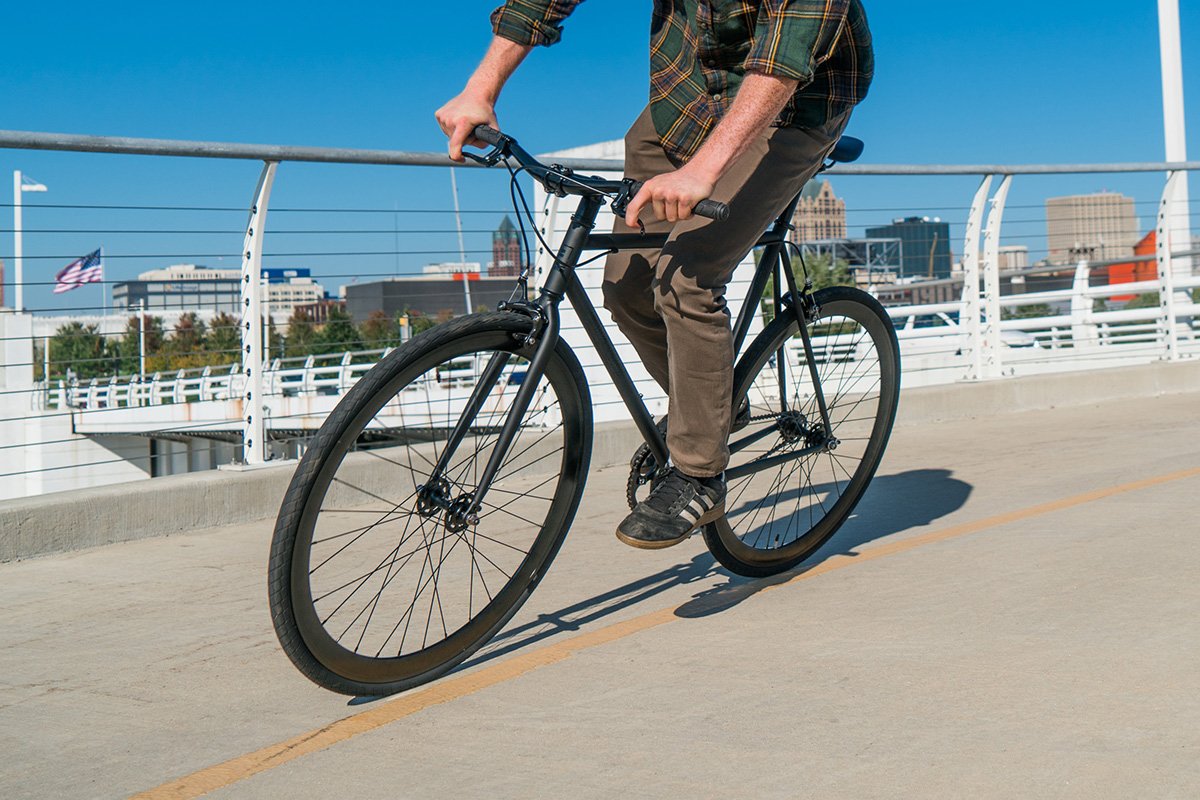 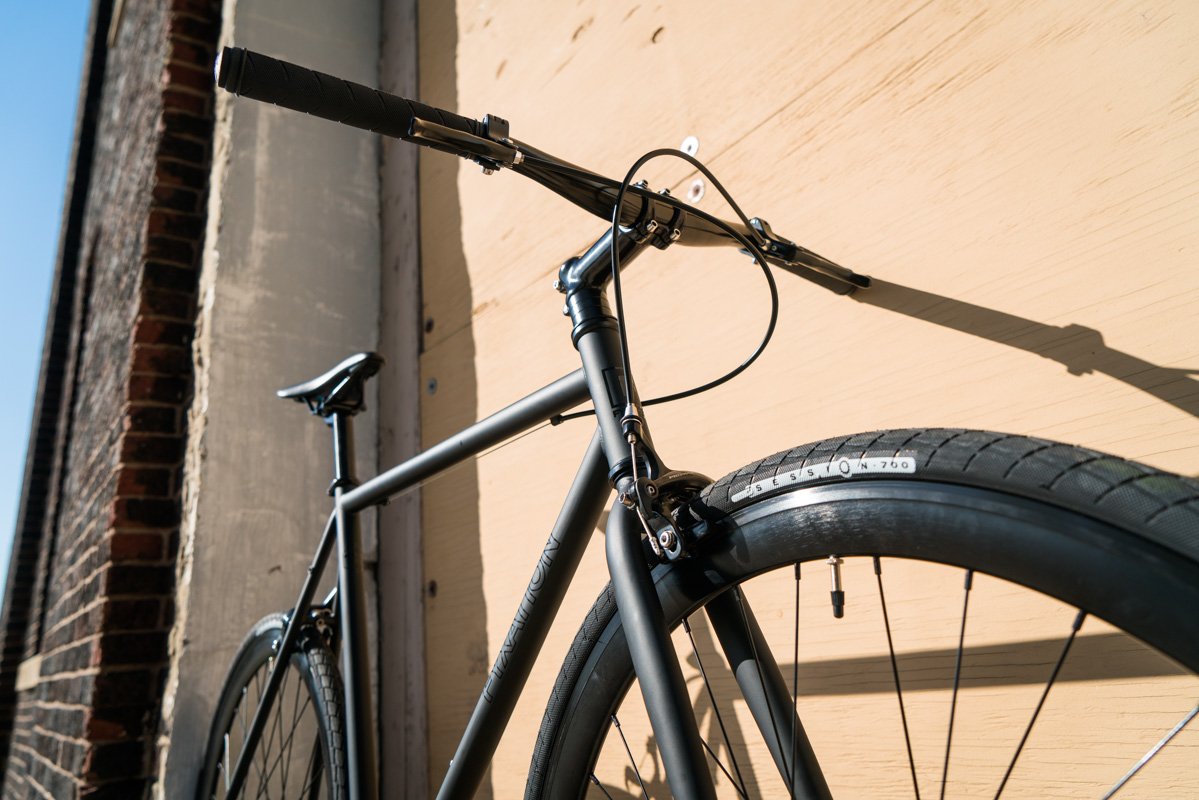 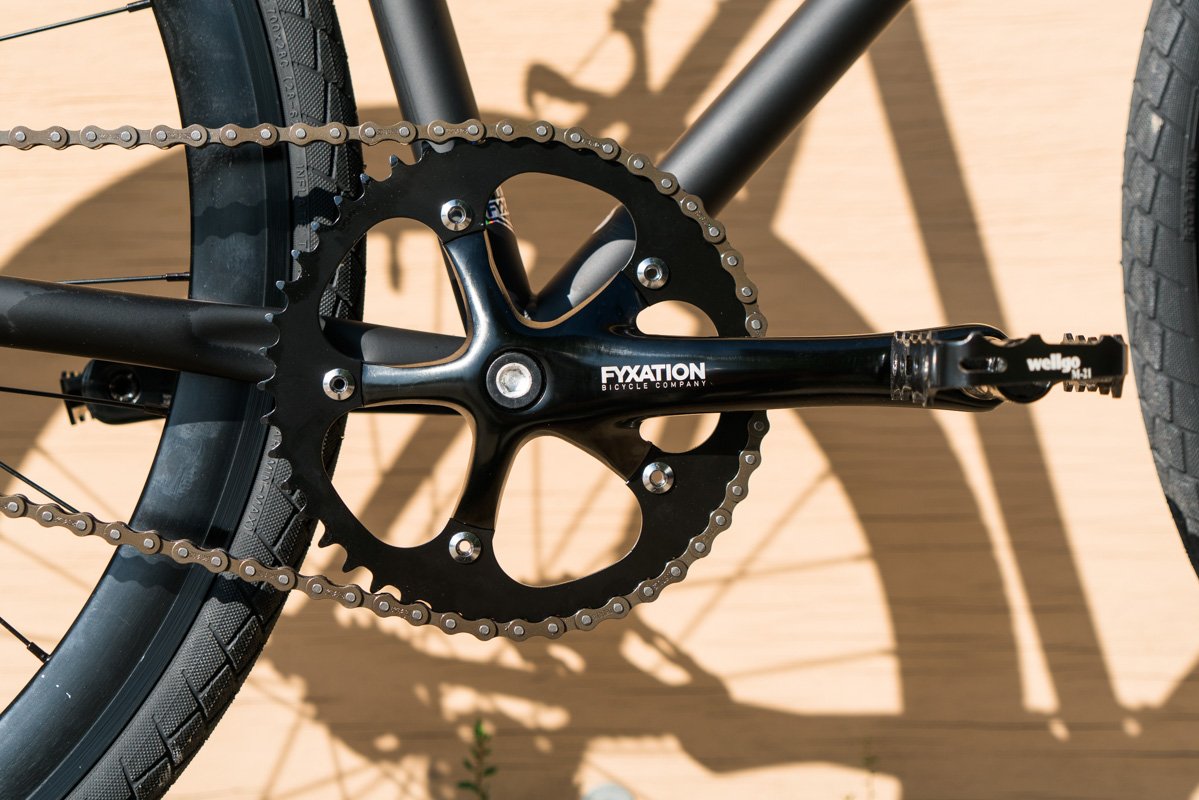 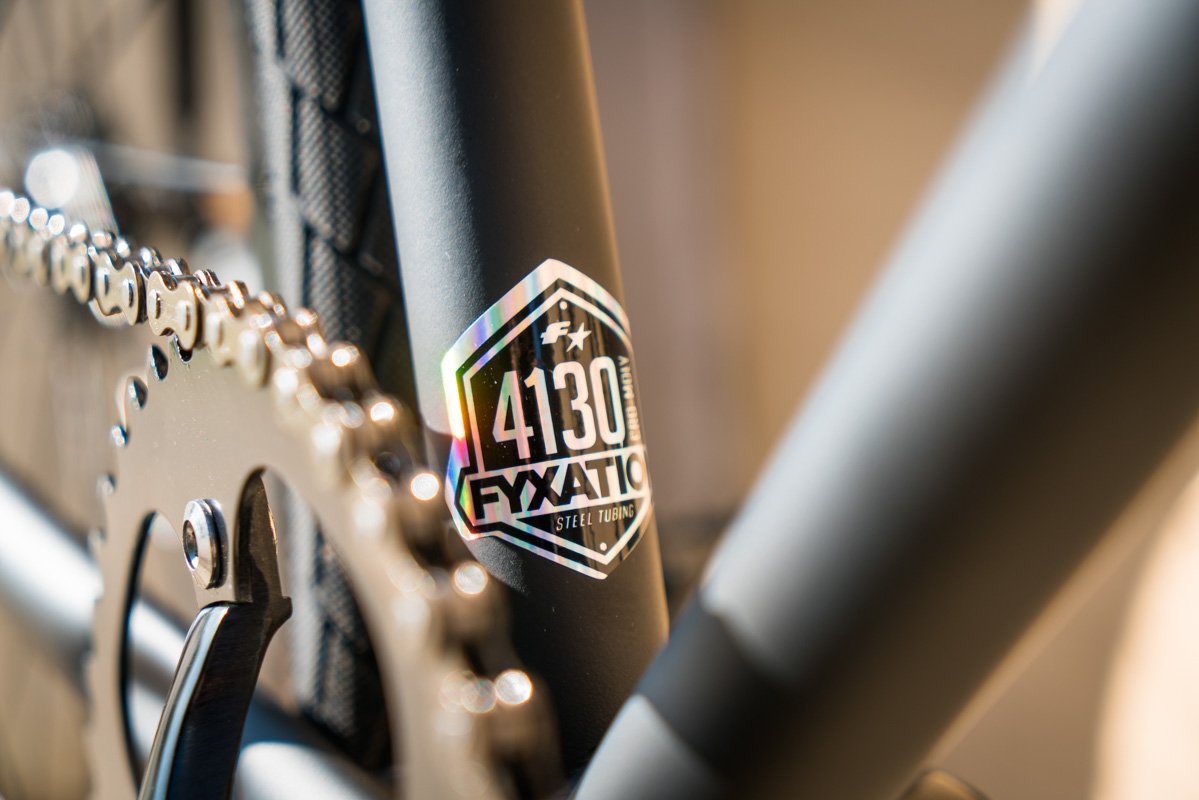 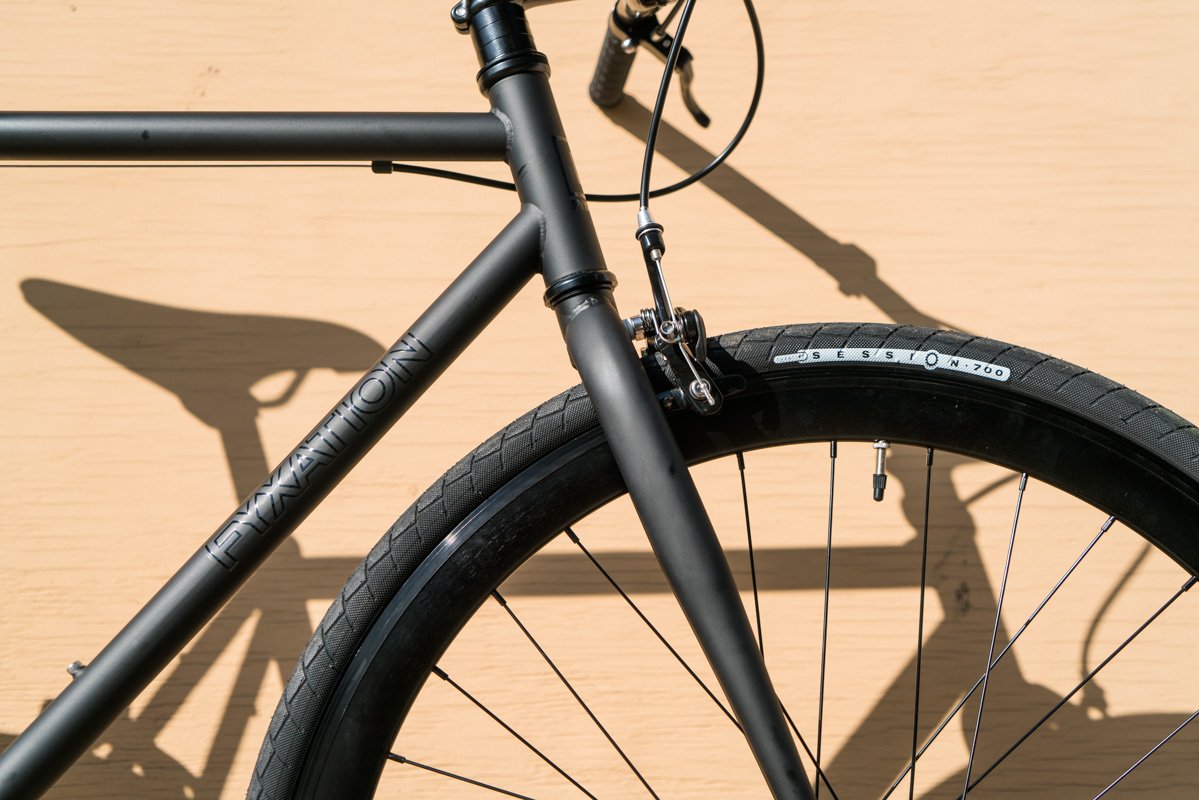 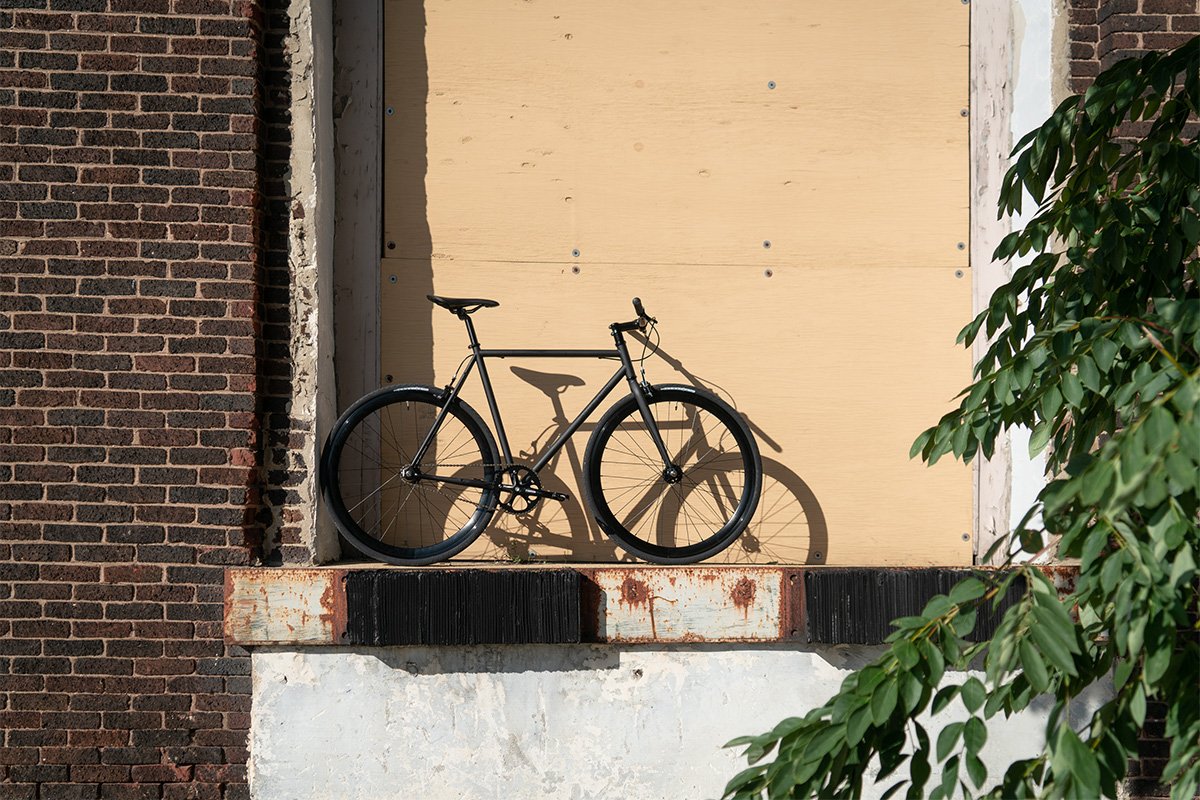 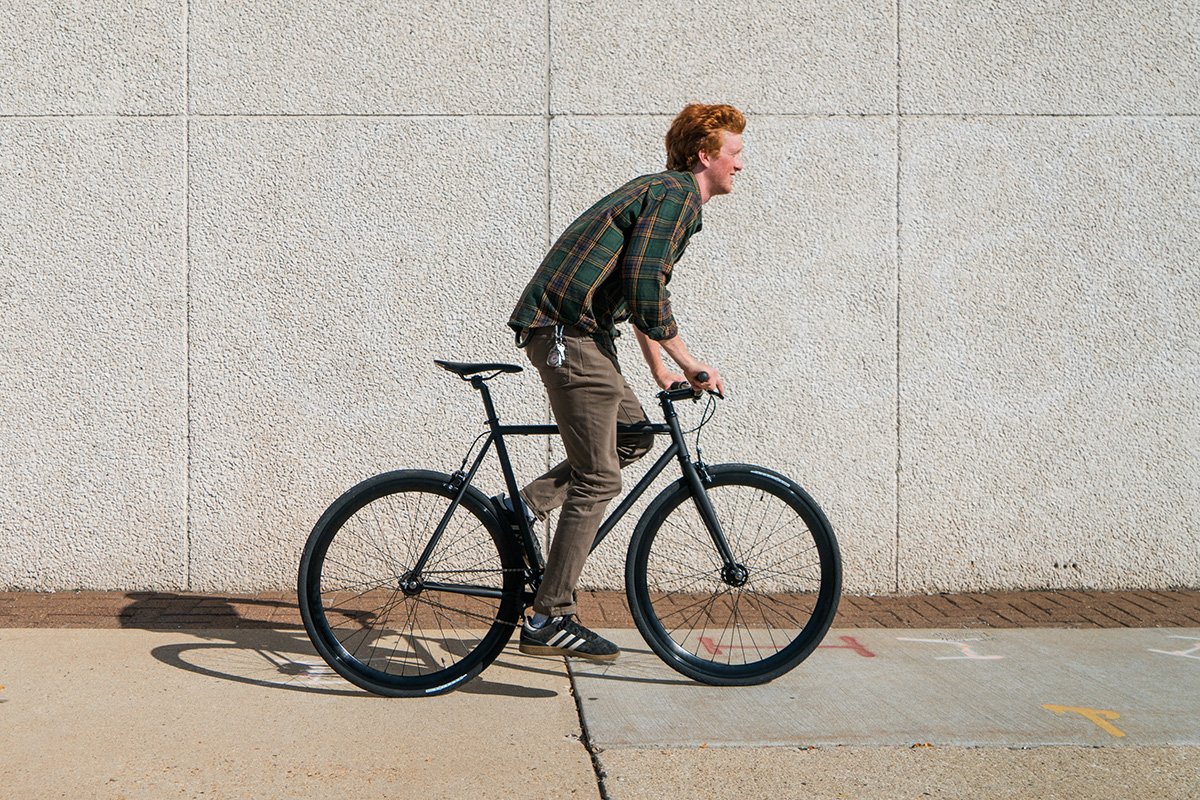 Available for the great price of just $449, the Fixation X Matte Black Bicycle represents a superb mid-level choice for those who want a high quality bike for their commute and urban adventures but don’t want to drop thousands on achieving it. This stunning steed from Fyxation is right up our street and will be a chief consideration of ours when the time comes to get a new bike.

For fans of the vintage style aesthetic who don’t want to compromise o ...

Aiming to reinvigorate the Chelmsford high-street with their latest luxu ...

Xiaomi has announced the latest device from its sub-brand, POCO F2 Pro, ...