Elgato, the leading provider of hardware and software for content creators, today announced the launch of its first-ever microphones, Elgato Wave:1 and Wave:3. In addition to being premium microphones, Elgato Wave:1 and Wave:3 combine with the Wave Link app for Windows and MacOS to become complete digital mixing solutions that give content creators the professional audio control they need. Developed in partnership with world-renowned microphone manufacturer LEWITT, Wave:1 and Wave:3 are born from rigorous calibration in both ultra-modern acoustic testing chambers and real-world streaming scenarios. 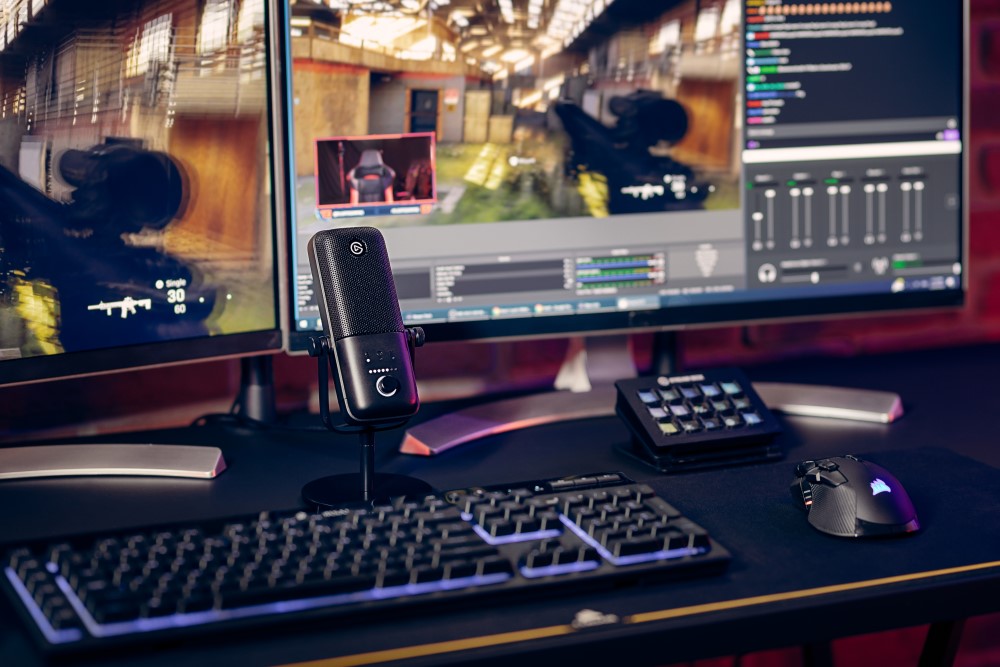 Wave:1 features a headphone volume dial that doubles as a press-to-mute button, with an LED ring to indicate mute status at a glance. By contrast, Wave:3 sports a capacitive sensor that mutes the mic feed when lightly touched, and a multifunction dial that controls volume, input gain, and crossfade between microphone and PC audio. In terms of signal processing, Wave:1 offers the industry-standard sample rate of 48 kHz, while Wave:3 delivers up to 96kHz for extremely detailed sound capture.

In addition to state-of-the-art hardware, the accompanying Wave Link app helps Wave:1 and Wave:3 push the limits of what’s possible for content creators. A multi-channel digital mixer for Windows and Mac, Wave Link turns Wave microphones into an audio hub that enables control of the microphone and up to eight other audio sources, all routed through the microphone driver for mixing with virtually zero latency. It’s never been easier to blend your voice with music, sound effects, game audio, web calls and more. Separate outputs in the app let you create two independent mixes – one for yourself and one for your audience – essential for managing audio during live streams, YouTube videos, podcasts, teleconferences, and more. The Wave Link app is also fully compatible with Elgato Stream Deck for tactile one-touch control over your entire A/V setup. 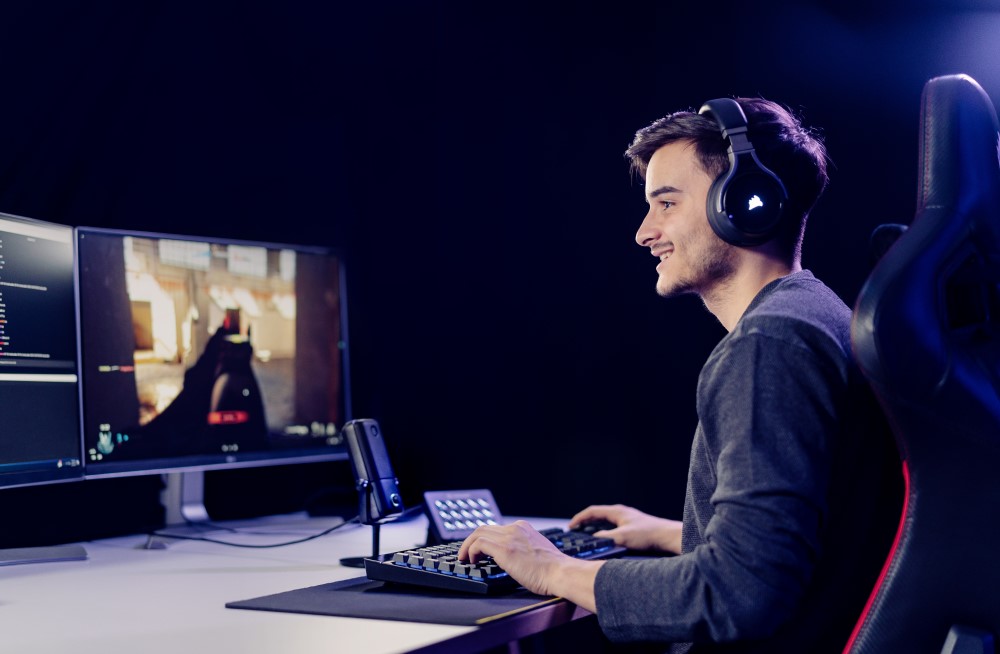 “We know audio is at the very core of our users’ setups. It starts with the microphone but extends to so many other sources,” said Julian Fest, VP and GM of Elgato. “When we started working on Project Wave, we wanted to build a complete solution that would make professional sound and powerful mixing more accessible than ever. With the cutting-edge tech that we and our partner LEWITT have incorporated into Elgato Wave mics and the Wave Link app, we think we’ve succeeded, and we couldn’t be more excited to enter this market.” 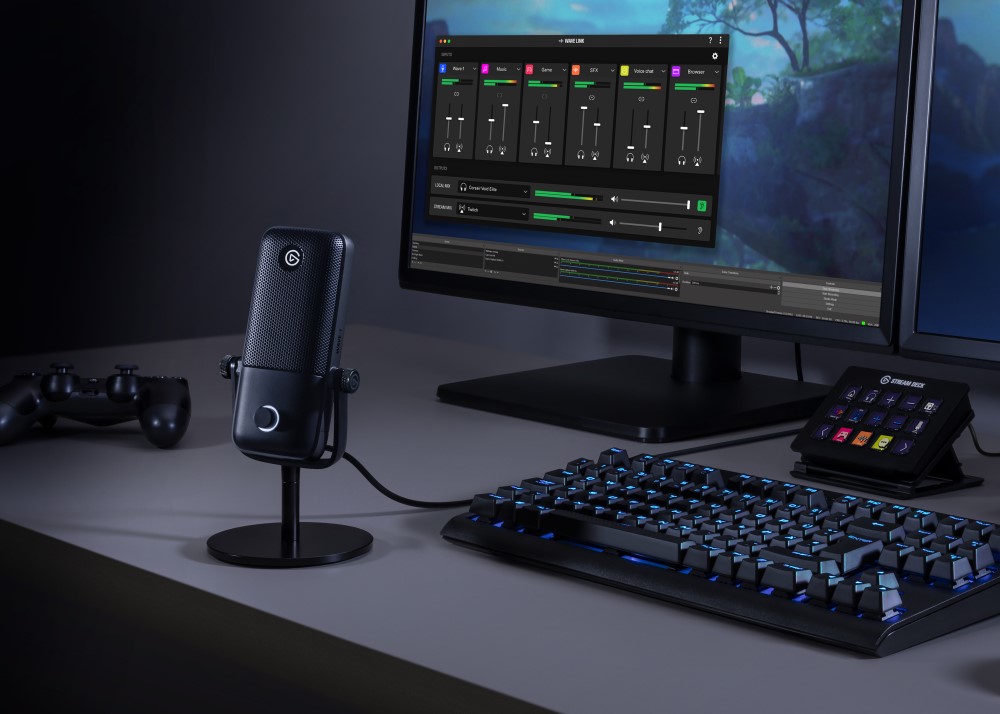 With the launch of Elgato Wave microphones, broadcast-grade audio and intuitive mixing are now within reach of content creators everywhere.

Novikov Restaurant & Bar in Mayfair has always been a cut above the rest ...