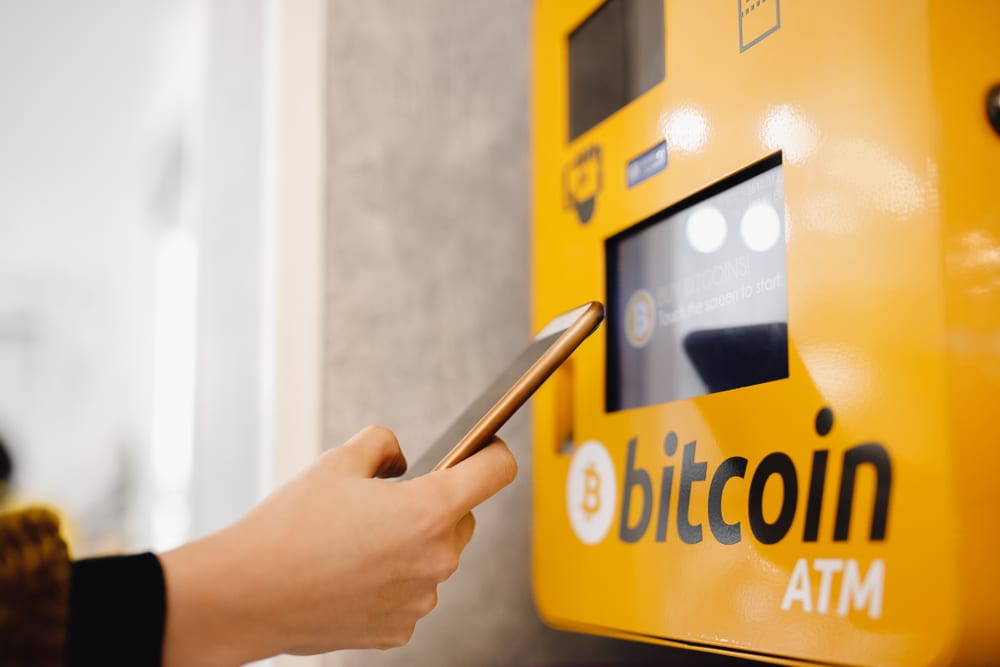 The Crypto Parrot findings further reveal that as of February 2021, based on a global population of 7.8 billion, one Bitcoin ATM would serve 505,856 people. The figure represents a Bitcoin ATM penetration growth by 15.65 times from 2017 where one machine served 7.8 million people. 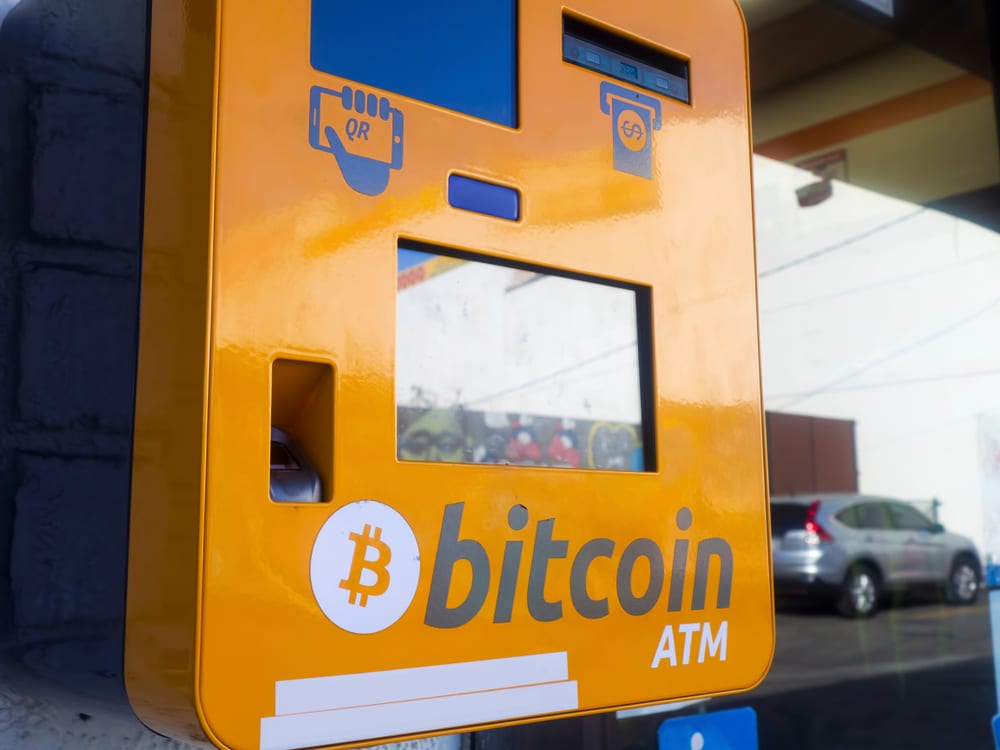 The report gave perspective to the Bitcoin ATM growth across the world. According to the research report:

“Bitcoin ATMs are also playing a vital role in adopting the asset as the cryptocurrency sector matures. There has been an influx of new investors acquiring Bitcoin with ATMs capitalizing on this surge. The ATMs have made it easier to own Bitcoin as they are characterized by simplicity and personalized service. In general, these ATMs have an edge due to speed and ease of use as people do not need to be tech-savvy to operate a machine.”

With the increase in Bitcoin ATMs, the machines are becoming increasingly accessible to most people. This is a boast to cryptocurrency proponents who believe the sector will unlock the global unbanked population’s potential.

STK is much more than a restaurant, it's a vibe. From entering, you're u ...

Mother’s Day is that special time of the calendar year that we show ou ...