Cello Electronics is the only QLED TV brand that still manufacturers products in the UK. From start to finish the TV is created right here in the UK!

You’d be forgiven or assuming that a British TV either costs the earth or is awful. The Cello 55″ QLED however, is a marvel of British design. Costing just £800 this TV would be a great addition to any home.

The new Smart TV features available on Cello’s QLED run on Android 7 Nougat, including capabilities such as 4K casting, multiple video app account access and live TV pause support from USB. The QLED TV enables instant access to the wide range of Android apps and functionality in the App Store, such as SkyGo, VirginGo and BT sports, showcasing how the power of smart apps augment the viewing experience. We cast South Park: Phone Destroyer on this for hours, and not a hiccup, it played perfectly with no lag. However, I wouldn’t try playing PUBG or something similar as casting would be laggy.

I’m not a huge fan of Android TV OS, I find it boring and slow on the Cello (this is the same for most TV’s we try so no fault of Cello) Gaming Consoles is where this TV shines, we plugged in the PS4 Pro and the colour was vibrant and fluid, blacks were deep and true, everything you’d expect from a screen twice the Cello’s price. A huge plus for us is when you turn the PS4 on, the TV fires itself up at the same time, this is a great feature, we use short throw projectors, so we’re used to having to press 4 different remotes just to watch BBC. 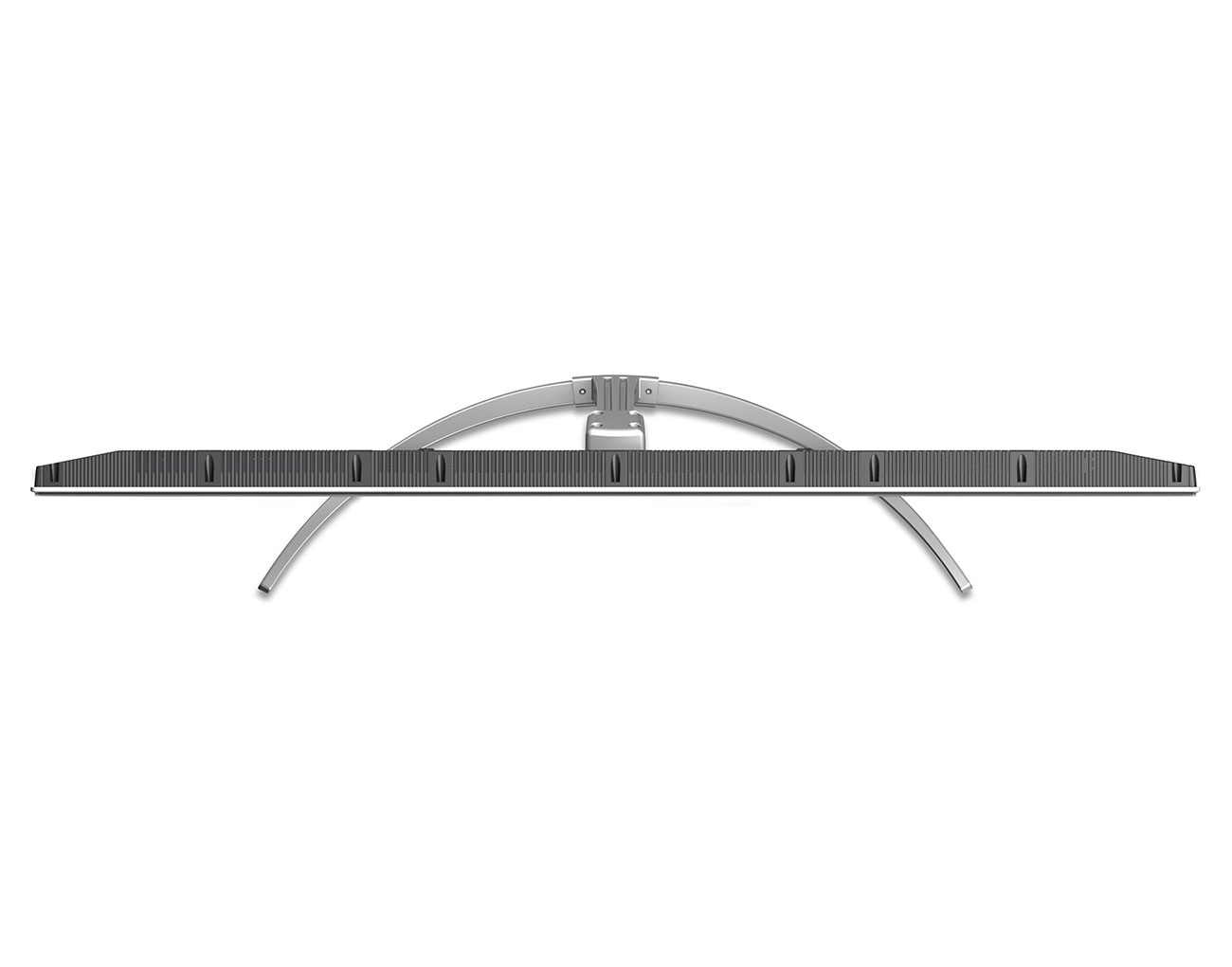 Cello has gone for stainless steel finish which runs right around the tiny bezel of the TV giving a nice look, albeit silver. I’d prefer black so it sinks into the wall whilst playing in the evening, having said that it still looks pretty decent. 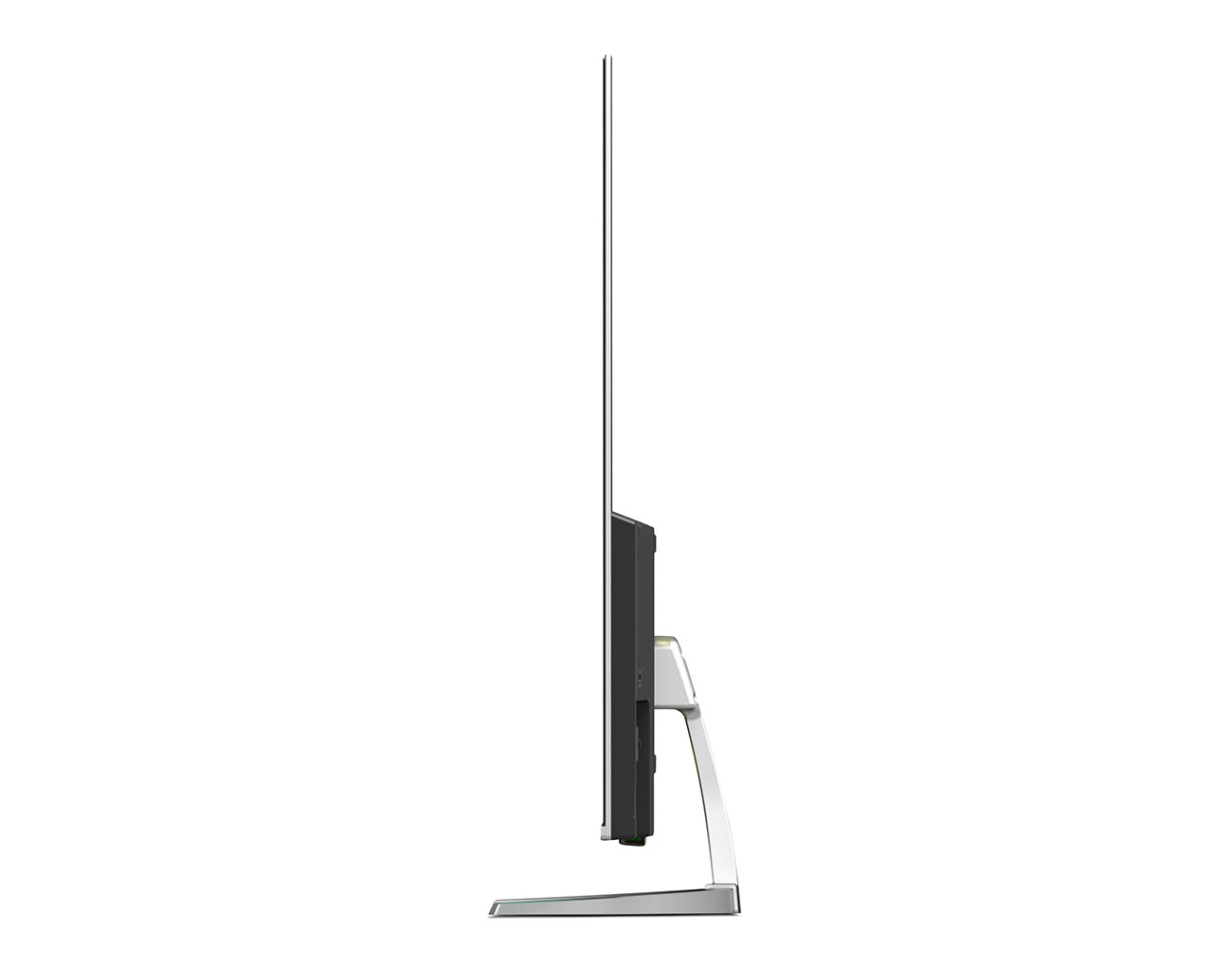 Inside the CELLO 55” QLED is a Samsung SVA QLED panel. The equivalent 55″ Samsung QLED retail price starts at £2000 here in the UK. The TV houses a system on chip AMLogic 962, ARM Cortex A53 quad-core CPU @1.5GHz processor & 5 core ARM Mali-450 GPU with 2GB Ram. As well as 8GB built-in storage for apps. however there are many ports, a micro SD slot and it’s a click away from casting, so memory should never be a problem. 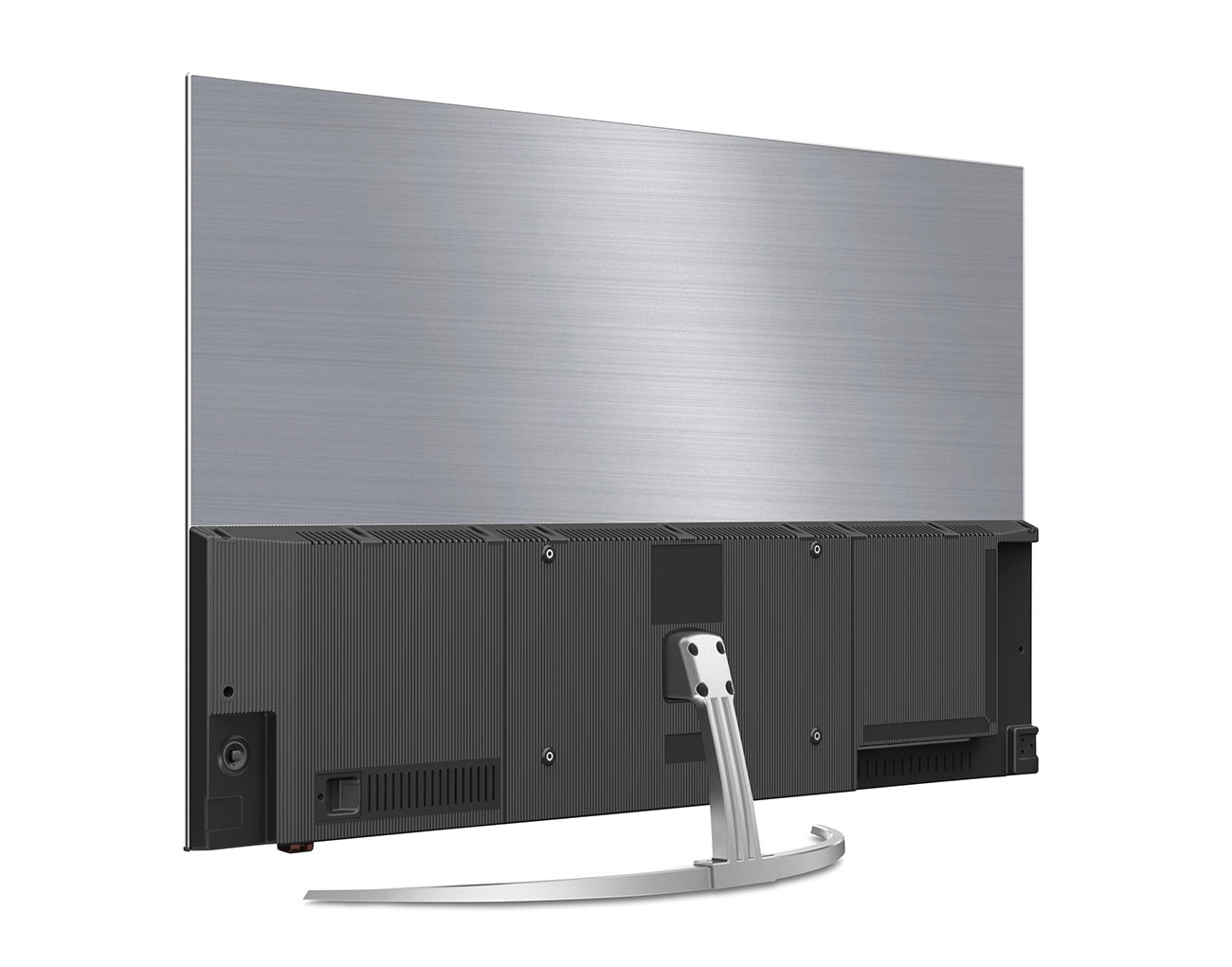 The remote is a decent controller, it has a cool mouse feature so you can wave the controller and use it as a wand, a la Harry Potter? The fact this TV is made in Britain is packed with everything you’d need from a TV in 2018 and has a pretty decent screen and it’s only £800 make it a steal. It’s hard to find a fault with this setup, if you’re looking for a new TV or a new screen for a man cave, this would be the TV for you.

It also comes with a 12-month guarantee, so you’ve got peace of mind.

Anyone who has been missing their regular fix of Filipino food will be d ...

Turn your iPad into a piece of paper.