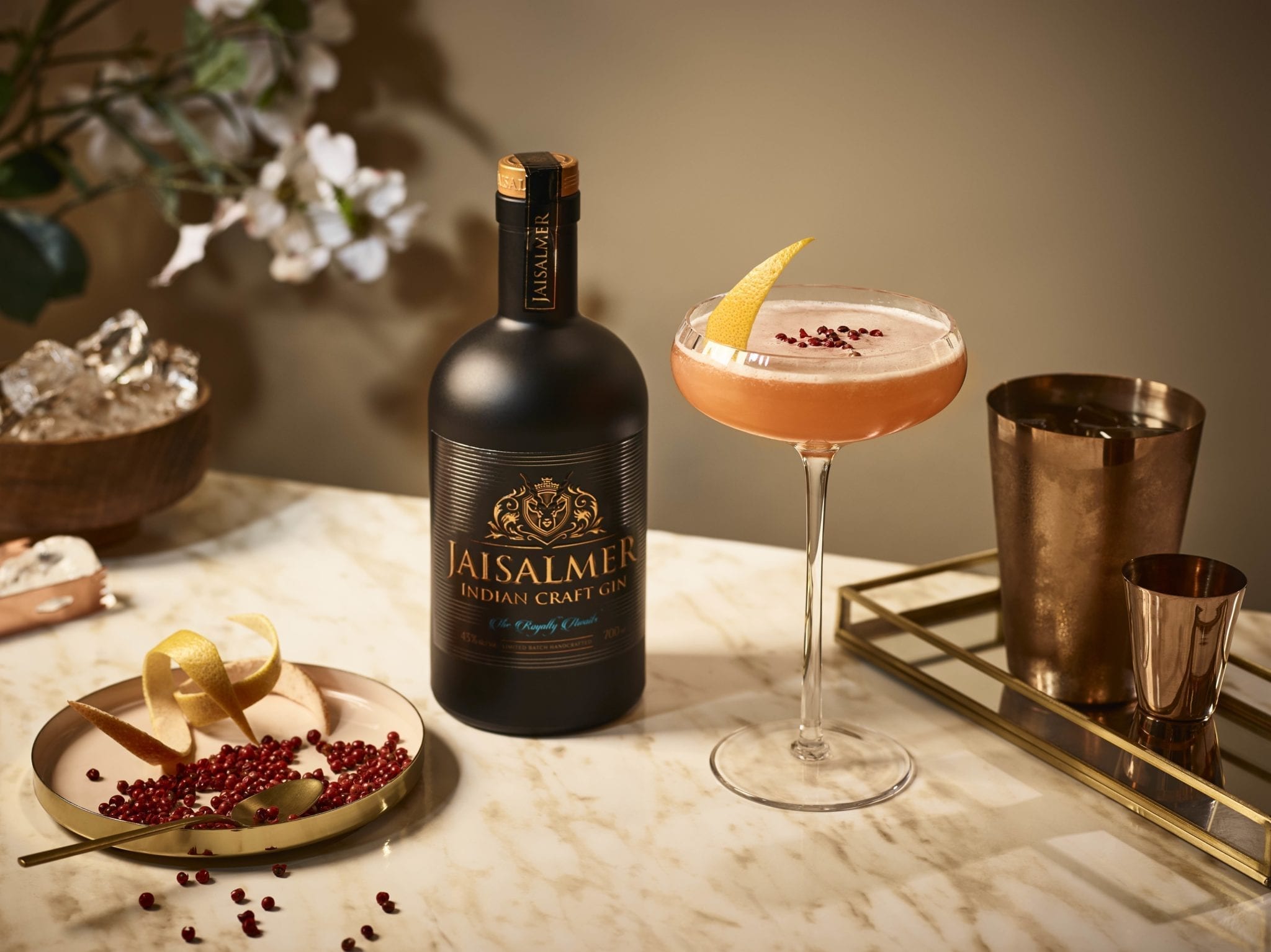 Republic Day (26th January 2021) is a national holiday in India celebrating the date on which the Constitution of India came in to effect, replacing the Government of India Act, thus turning India into a newly formed republic.
We will be raising a glass to Republic Day at home with two innovative Indian spirits – Jaisalmer Indian Craft Gin and Rampur Asava Indian Single Malt Whisky. The Indian gin and whisky are produced at Rampur Distillery, one of India’s oldest distilleries, located at the foothills of the Himalayas. 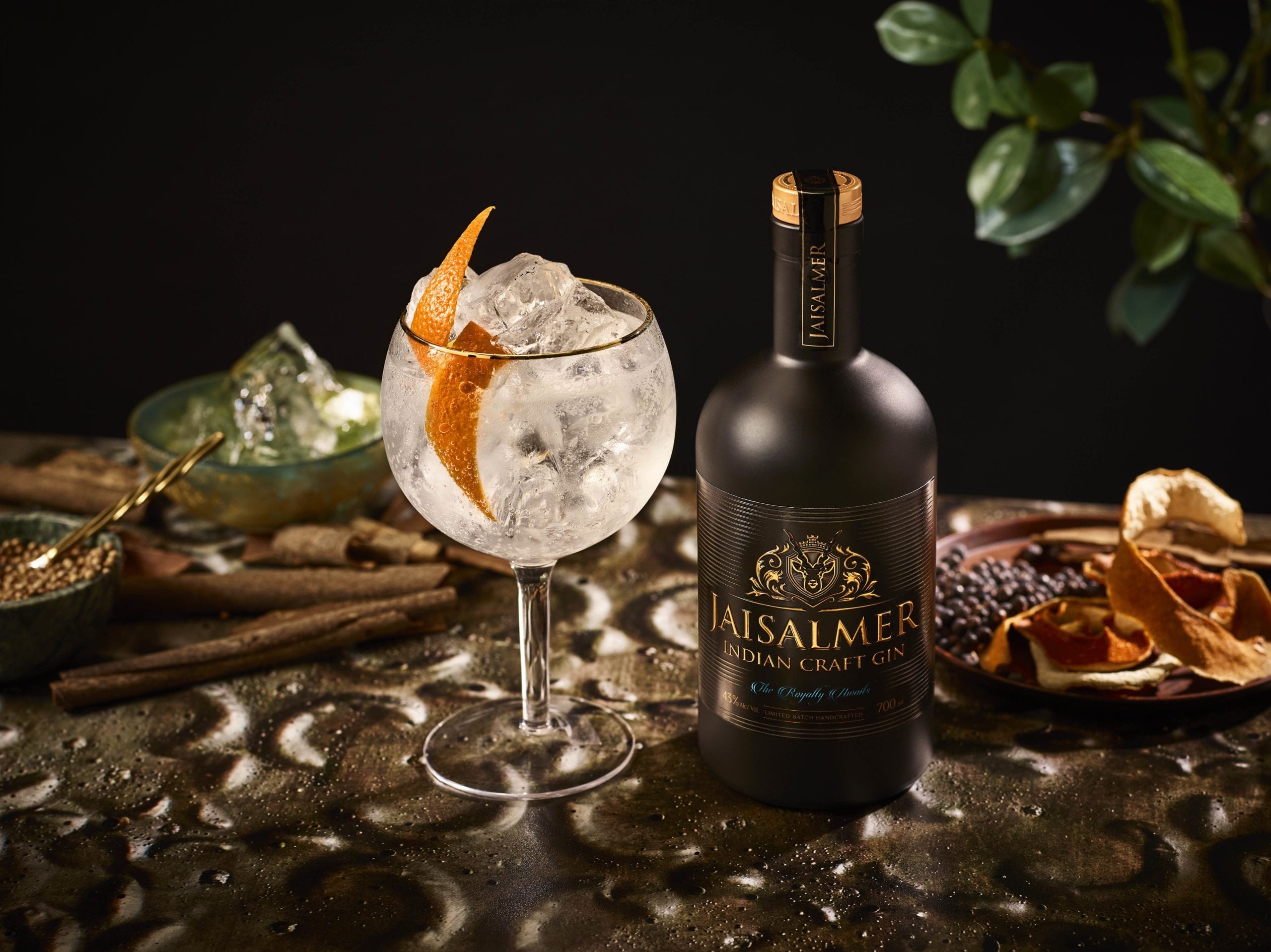 Jaisalmer Indian Craft Gin takes its name from the historic city of Jaisalmer, the Golden City, located in the North West of India in the state of Rajasthan. Often described as the jewel in India’s crown, the city of Jaisalmer bursts with colour, festivals and royal traditions and the richness and splendour of the city is reflected perfectly in Jaisalmer Indian Craft Gin, harking back to the imperial age of the Maharajas and their moments of leisure and pleasure.

Jaisalmer Gin is often described as “The whole of India in a bottle”as the botanicals are sourced from all four corners of India, including Coriander and Vetiver, grown in the fields around Jaisalmer itself, Sweet Orange Peel from Central India, Cubeb Berries and Lemongrass from Southern India, Darjeeling Green Tea leaves from Eastern India and Lemon Peel from Western India. 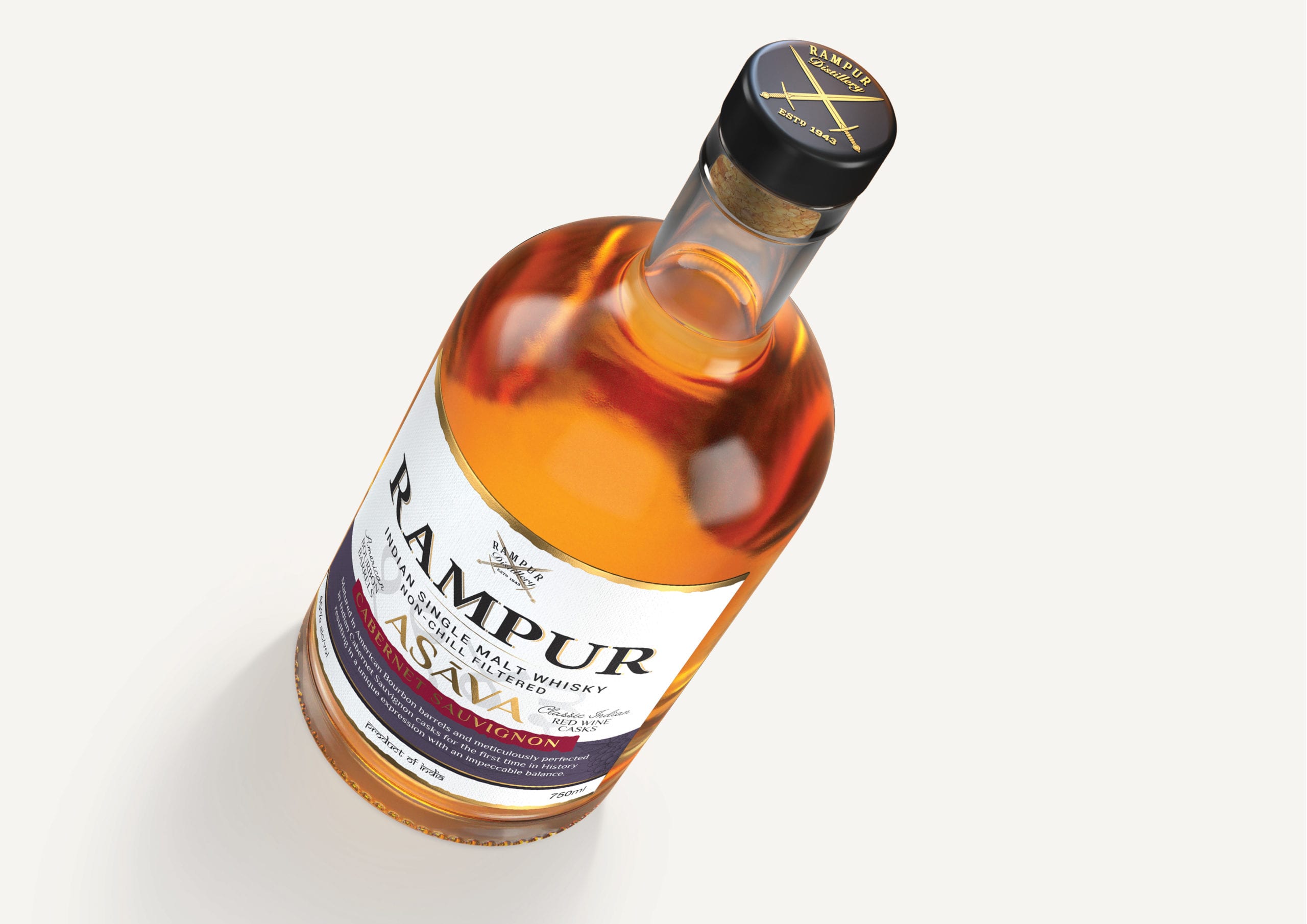 For the first time in history, a single malt matured in American Bourbon Barrels has been carefully finished in Indian Cabernet Sauvignon casks. The combination of Rampur’s unique distillation and maturation process sees Rampur Asava Indian Single Malt Whisky taking traditional Indian heritage and rooting it in contemporary culture. Rampur Asava is non-chill filtered and bottled at 45% ABV, resulting in a ground-breaking expression with perfect balance.

The Himalayas provide polar opposite climate conditions throughout the year, which means that Indian whisky matures significantly more quickly than other whiskies such as Scotch and Irish whiskies. As Rampur Distillery is situated at the foothills of The Himalayas, the cold winters and hot summers give their whiskies added dimension and produce singlemalts with depth of flavour which are smooth and mellow tasting with a long-lasting finish.

Available from: The Whisky Exchange

Committed to ‘Sound before all else’, KEF is proud to announce its g ...

Sennheiser initiates a series of exclusive streaming concerts on Instagr ...

With Mother’s Day right around the corner, OPPO has cherry-picked thre ...