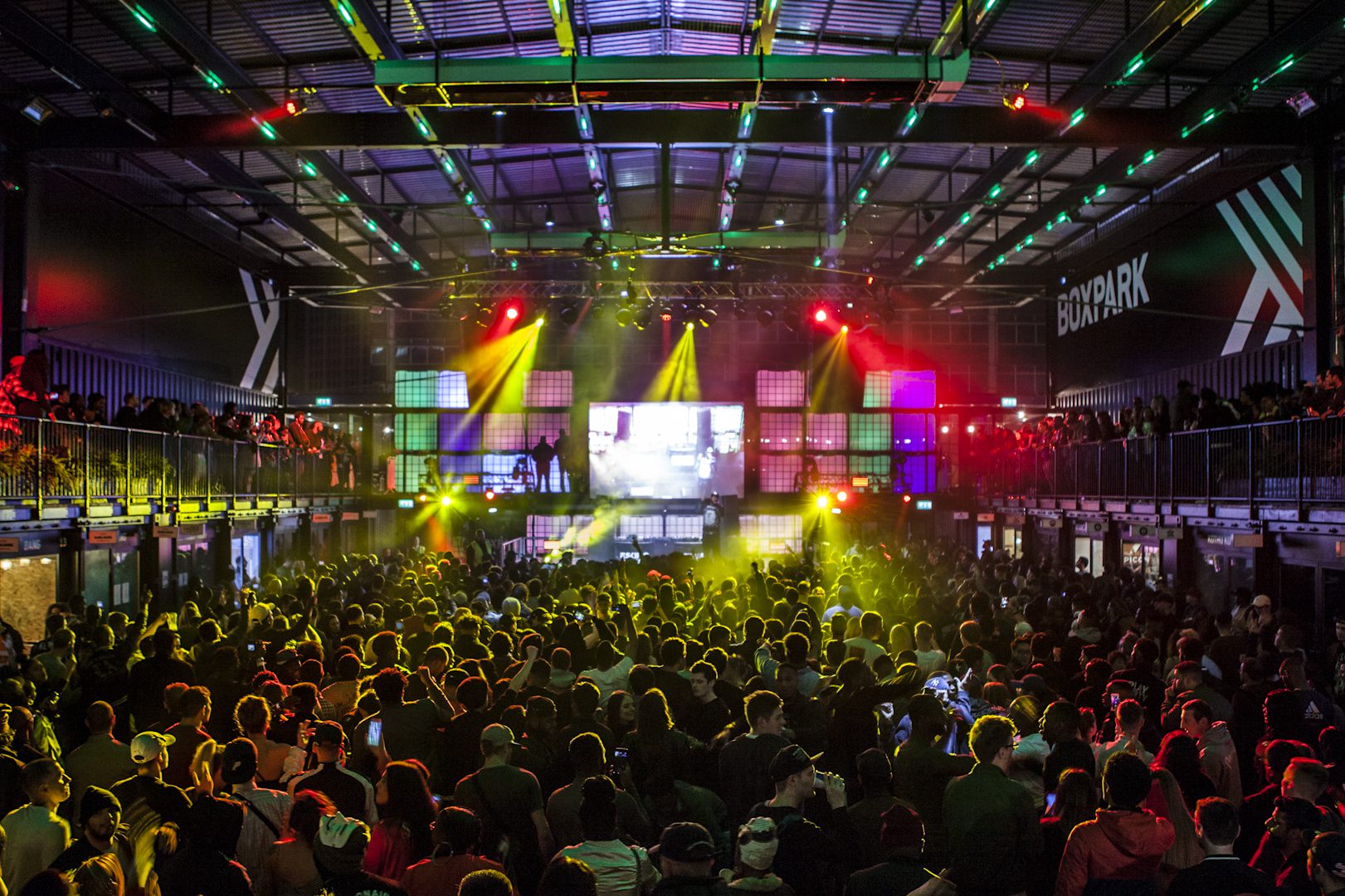 This Halloween, BOXPARK Croydon welcomes the return of Eskimo Dance, the UK’s legendary grime rave and brainchild of Wiley, to celebrate five years since opening the venue in 2016.

Following a sold out tour and release of his third studio album, iconic UK rapper and grime King Ghetts, has today been announced as the headliner for the event. The line-up also features the debut of a new age grime collective Norf Face with JME, Frisco, Shorty and Capo Lee. 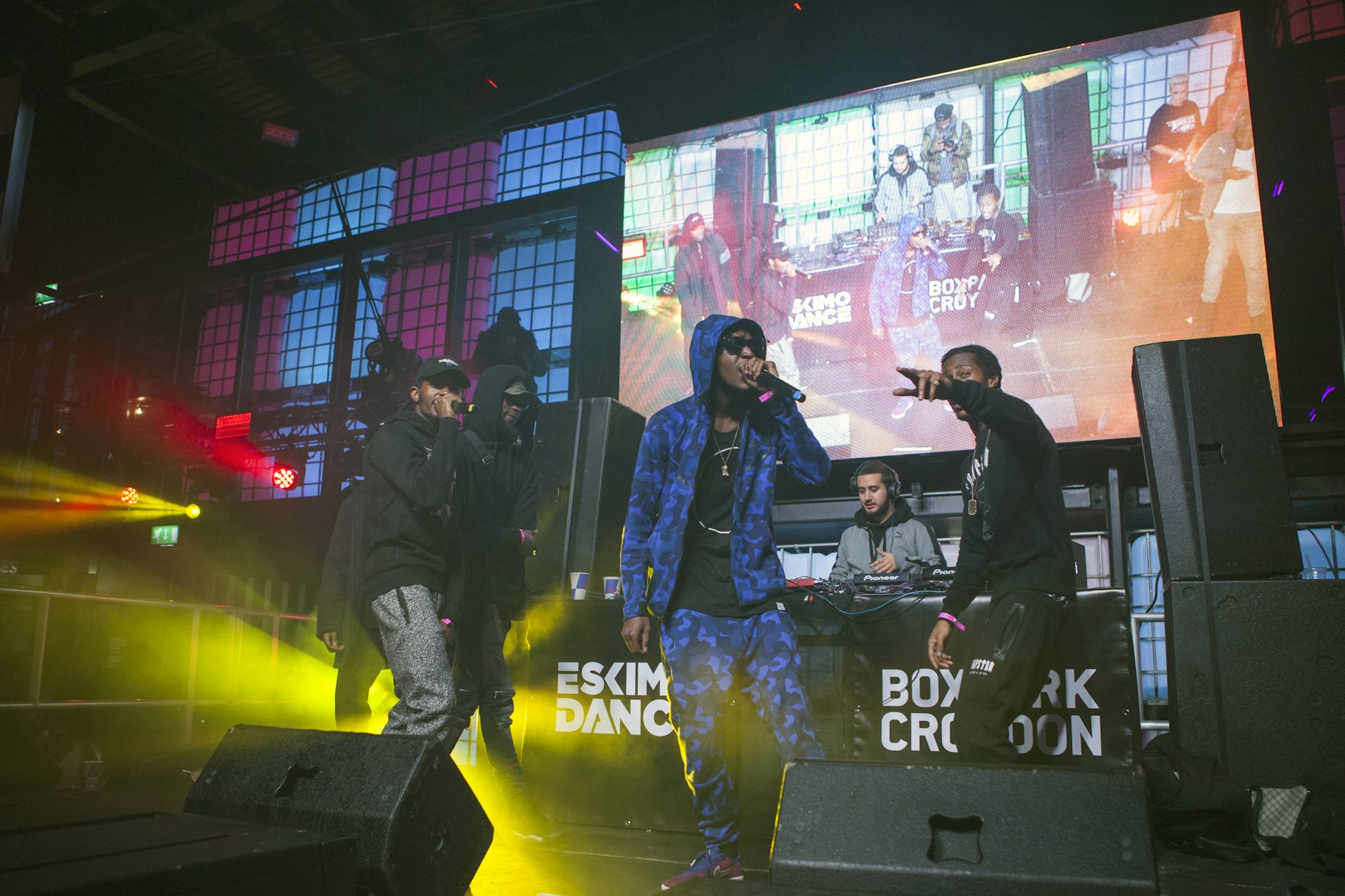 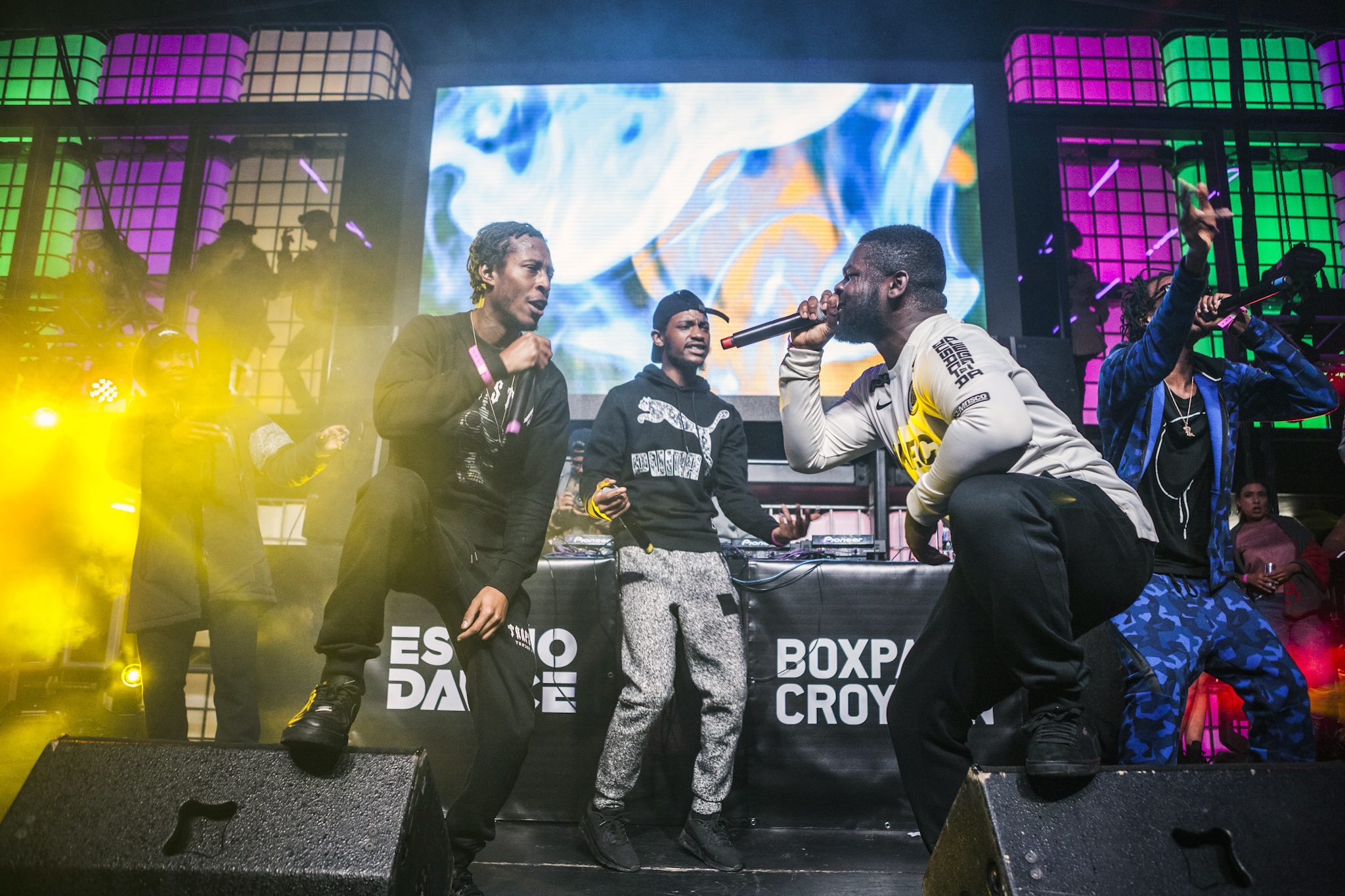 Widely considered as one of the biggest events in the history of UK underground culture, Eskimo Dance has shaped the careers of some of the biggest names to emerge from the genre to date such as Dizzee Rascal, Kano, Lethal Bizzle, Wiley, Skepta & more.

Eskimo Dance will be back at BOXPARK Croydon on Saturday 30 October for a spooky reload special. Doors open from 4pm on Saturday 30th October with last entry at 8.30pm. Tickets start from £15. Buy tickets here: www.boxpark.co.uk//eskimo-dance

A triumph in truly wireless headphones, well worth the wait.

Committed to ‘Sound before all else’, KEF is proud to announce its g ...

When the sun sets and the volume rises, nothing goes down better than a ...