Arcade1Up is a range of officially licenced large-sized arcade cabinets featuring classic video games from the 70s and 80s. Made by US toy company Tastemakers.

Led by CEO Scott Bachrach, it started off as a passion project for Scott where he wanted to capture that feeling of playing old arcade videogames, just as it was in the 70s / 80s. With modern versions being largely mini handhelds or console-based, he felt that the ‘feeling’ of the old school arcades just wasn’t being delivered. And so the project started to make officially licenced affordable arcade cabinets!

Launching first in the US, the machines have gone down a storm with fans finally having their favourite cabinets in their home. They showed the games this year at Toy Fairs in London and New York and with the games now available for retail sale in the UK, we cannot wait to show them to you.

Arcade1Up have officially licensed versions of original videogames machines from the ‘Golden Age’ of gaming. These are ¾ scale replica copies of original arcade cabinets (full-size when used with an optional riser), complete with original artwork, controls (including rotary sticks, rollerballs and joysticks). 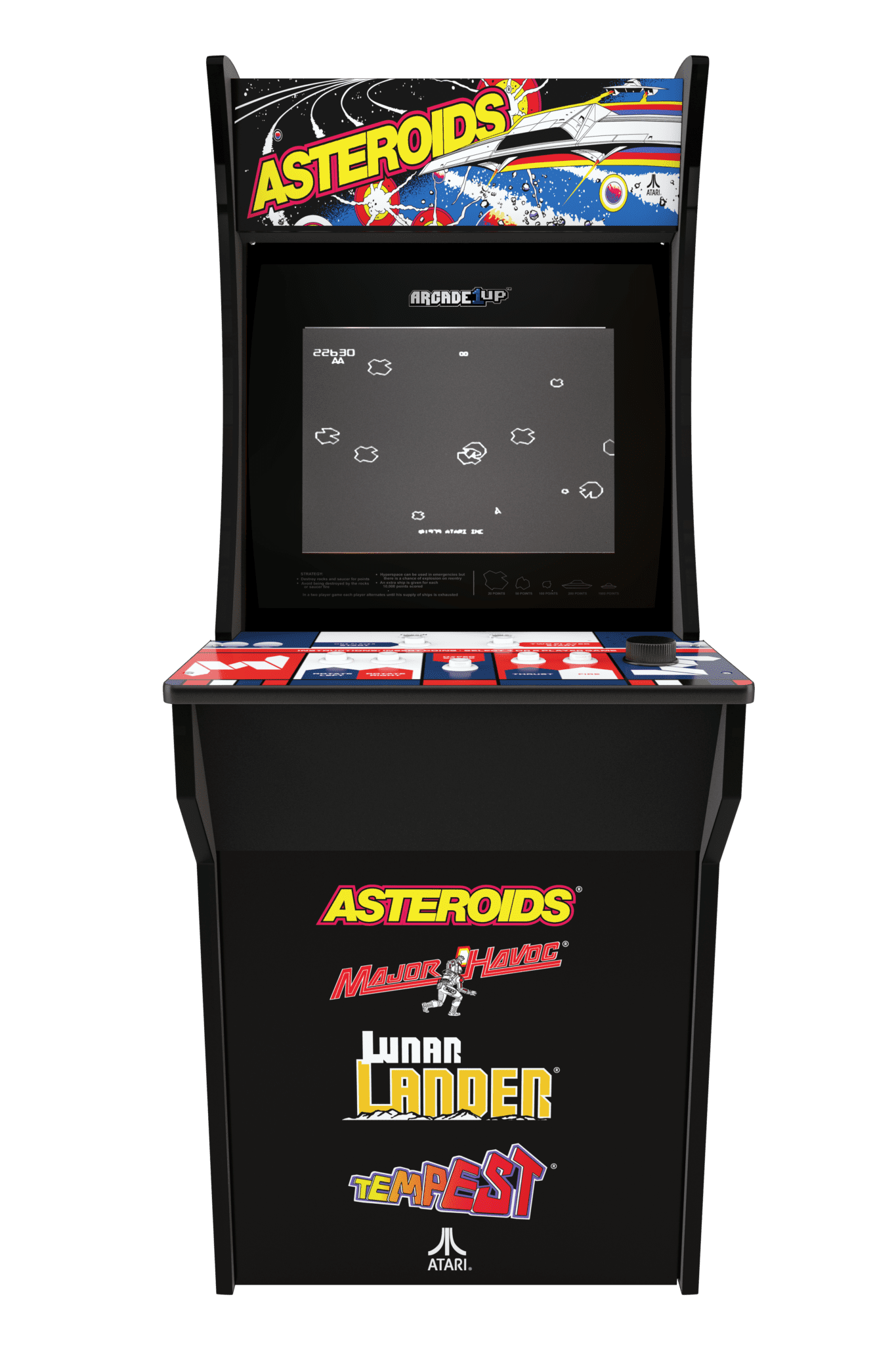 Each machine comes with multiple games and these are the original-code versions of the games, complete with techniques and tactics to learn, hidden features to exploit. So, if you could master Space Invaders patterns, exploit using the edge of the screen in Asteroids or rack-up extra lives in Defender back in the day… there’s nothing stopping you living that dream again

As we herald from the 80s and 90s, it goes without saying that Ghostbust ...

Renewed, remastered but not reimagined by the guys who bought you Pandem ...

Novikov Restaurant & Bar is delighted to announce that its Italian and A ...

So far as retro style video games with a contemporary edge are concerned ...