Whilst it’s true we typically gravitate towards the more vintage Porsches here. There is the odd one from more recent times which are hard to ignore and that’s certainly true of this 2005 Porsche Carrera GT which is up for sale with luxury car specialists, Auxietre & Schmidt. This mesmerising machine is an extremely rare offering in Carrara White with Terracotta interior that will form the centrepiece of a collector of whichever luxury car aficionado is lucky enough to get their hands on it. 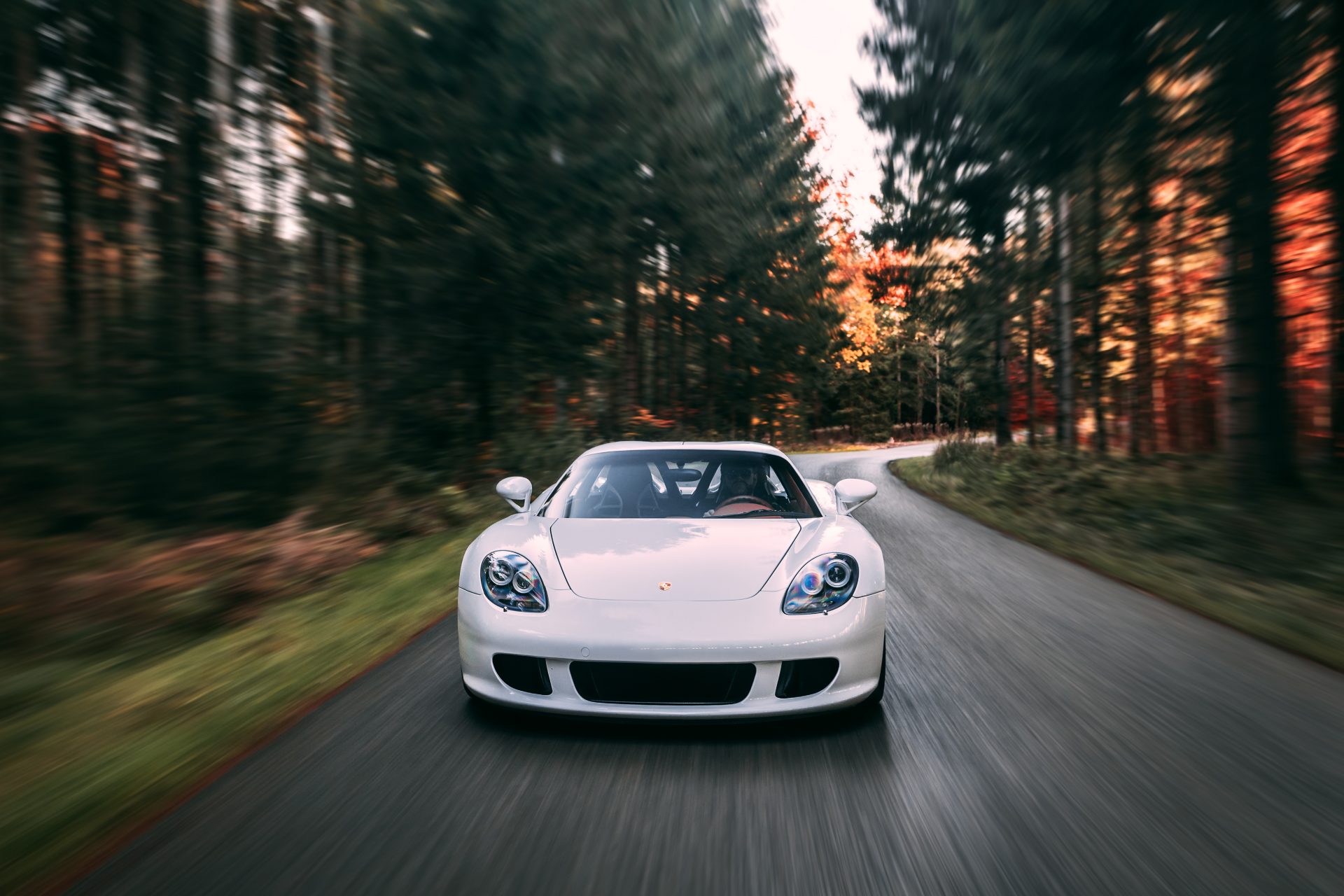 The 2005 Porsche Carrera GT from Auxietre & Schmidt is in entirely immaculate, original condition throughout and though it’s only 15 years or so old, this is still mighty impressive to say the least. This glorious beast of a machine has only done 9100km from new so it definitely doesn’t have many miles on the clock and still runs as good as new. It comes with the original service book with continuous maintenance from new and though the price tag is upon request, you know this one will be money well spent.

Originally created as a Le Mans prototype to replace Porsche’s legendary GT1, the Carrera GT was a stillborn project that never got its chance to compete due to changes in FIA regulations which was a shame given its obvious potential in the race arena. Porsche, however, were of the opinion that it had something really special on its hands and decided to press forward and develop the platform for road use as an extreme motorcar with unparalleled features and we’re mighty glad they did because it resulted in incredible creations like this 2005 Porsche Carrera GT on Auxietre & Schmidt. 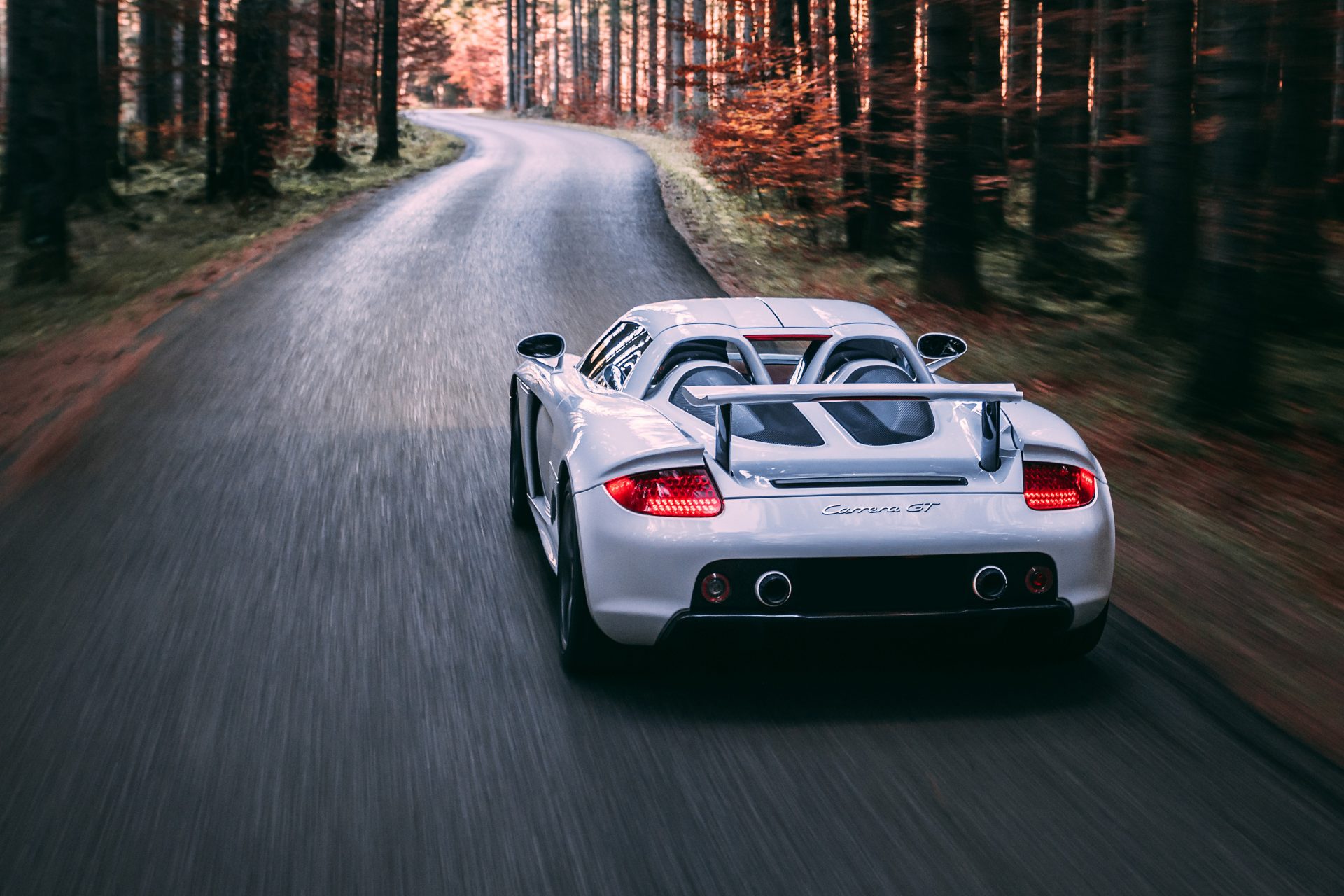 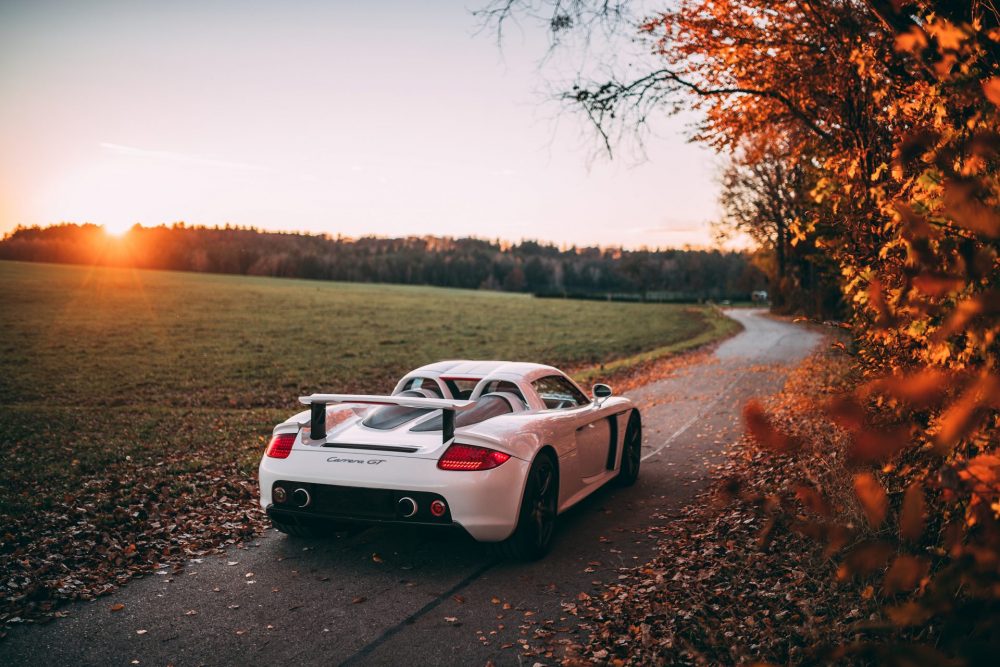 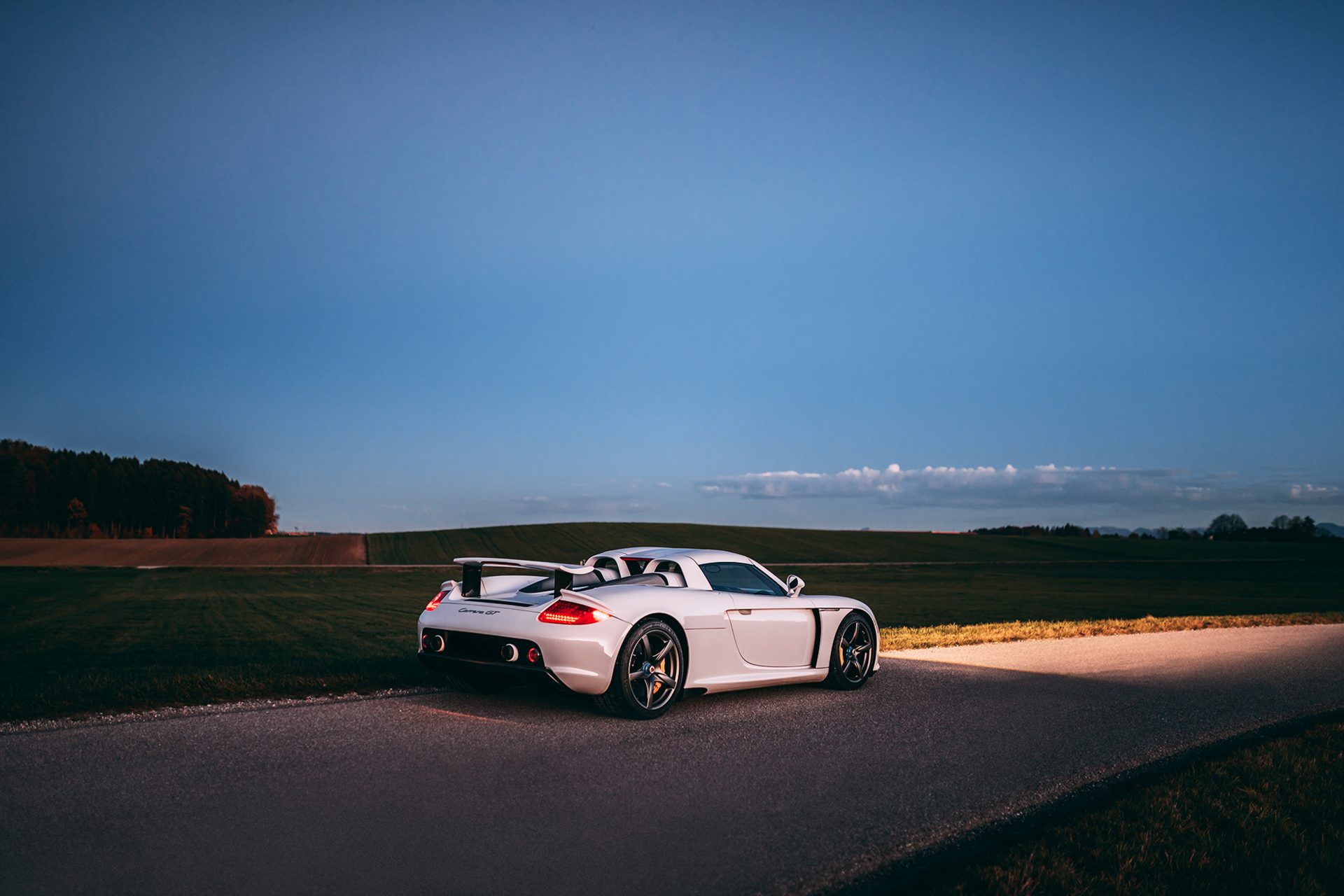 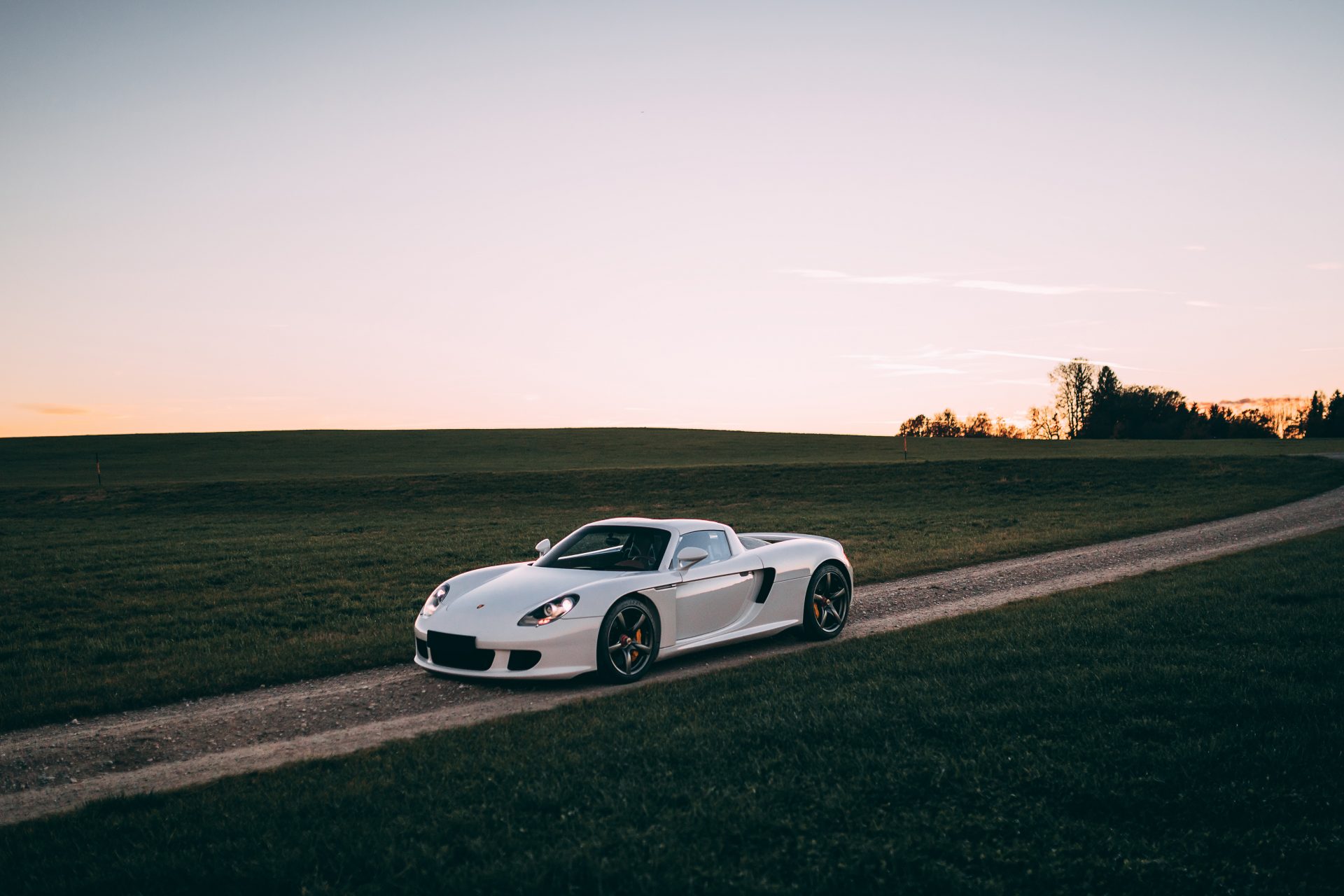 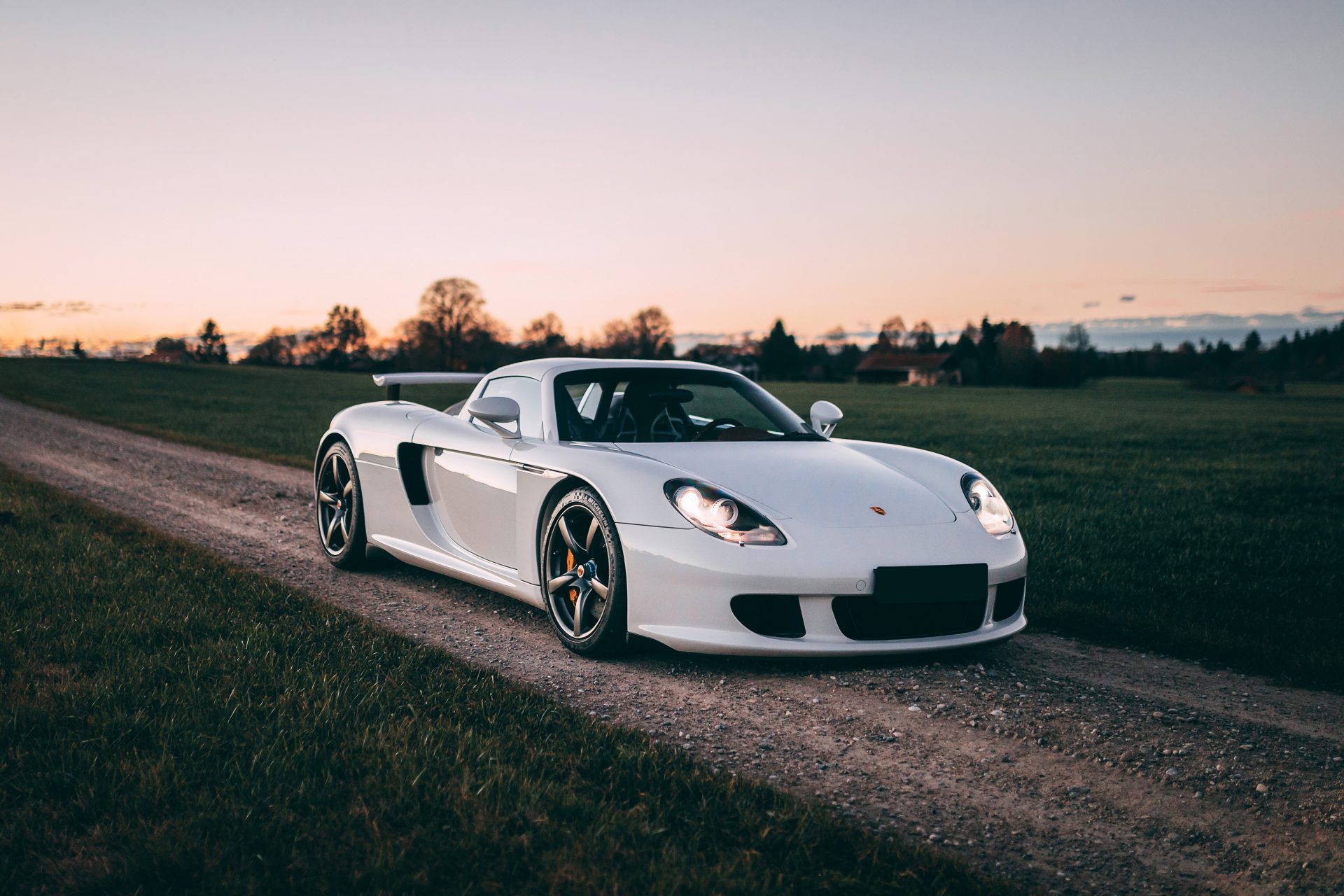 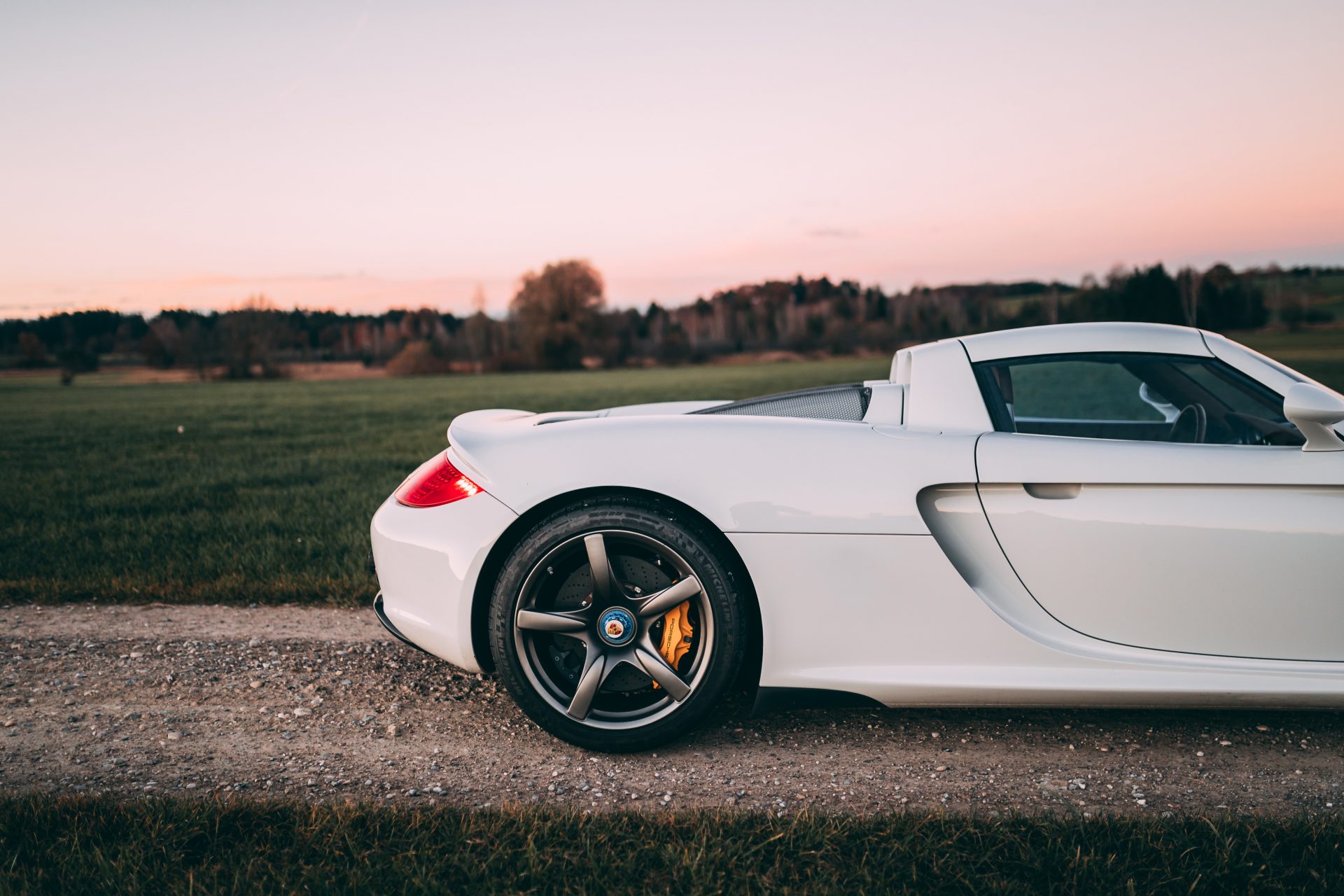 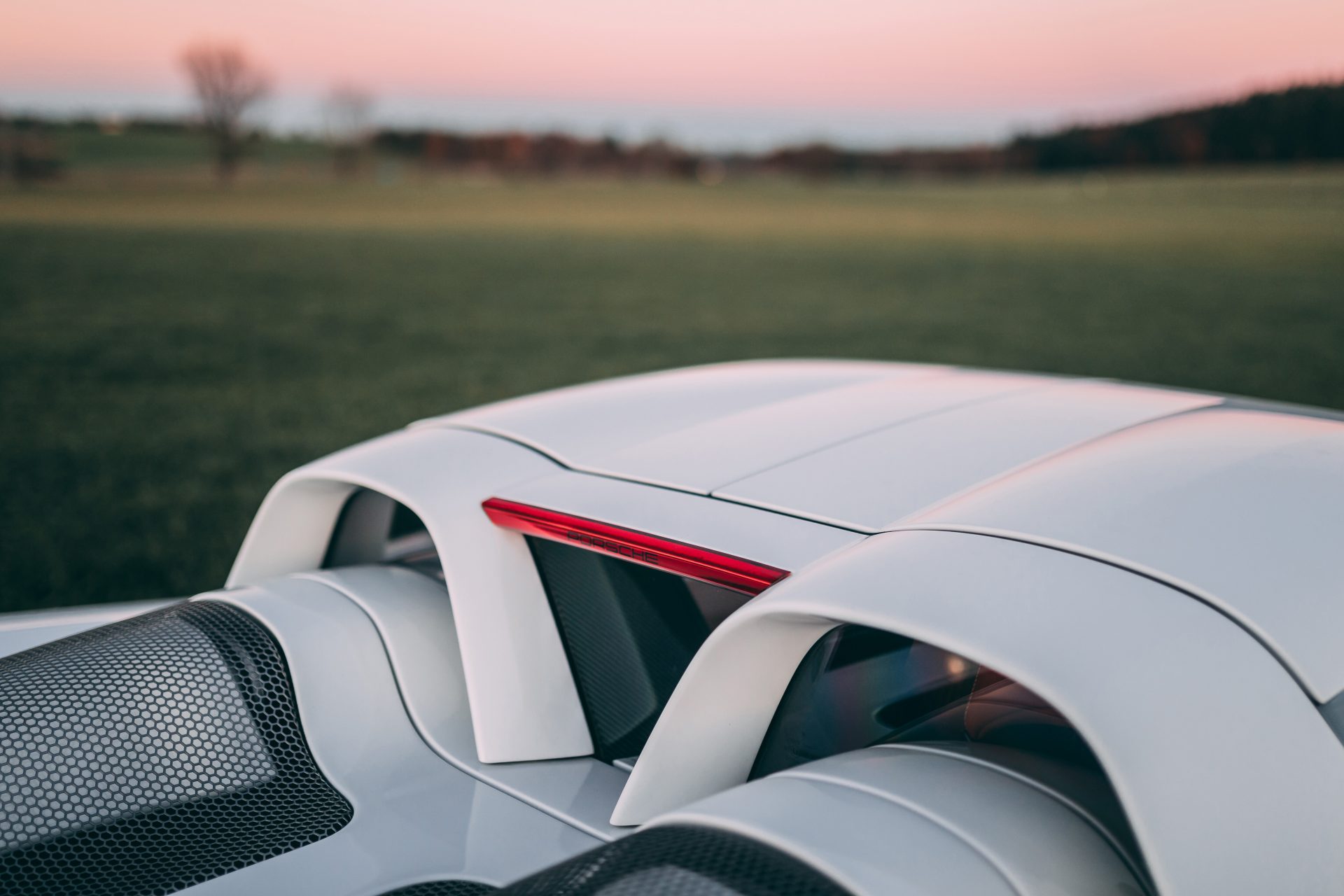 First seen in concept form at the Paris Motor Show in 2000, the Carrera GT certainly garnered a fantastic amount of attention. As a result, Porsche was confident to launch the Carrera GT for production. With a carbon-fibre monocoque chassis and a race-derived 5.7-liter V-10 at its heart, its competition genes were quite obvious. Ultimately, only 1,270 examples were built, of which 644 cars were sent to the US market. This would be the first V-10 engine used in a road-going Porsche, and it proved to be the defining feature of the vehicle, and delivered the car with not just a astounding soundtrack but also unparalleled road performance. 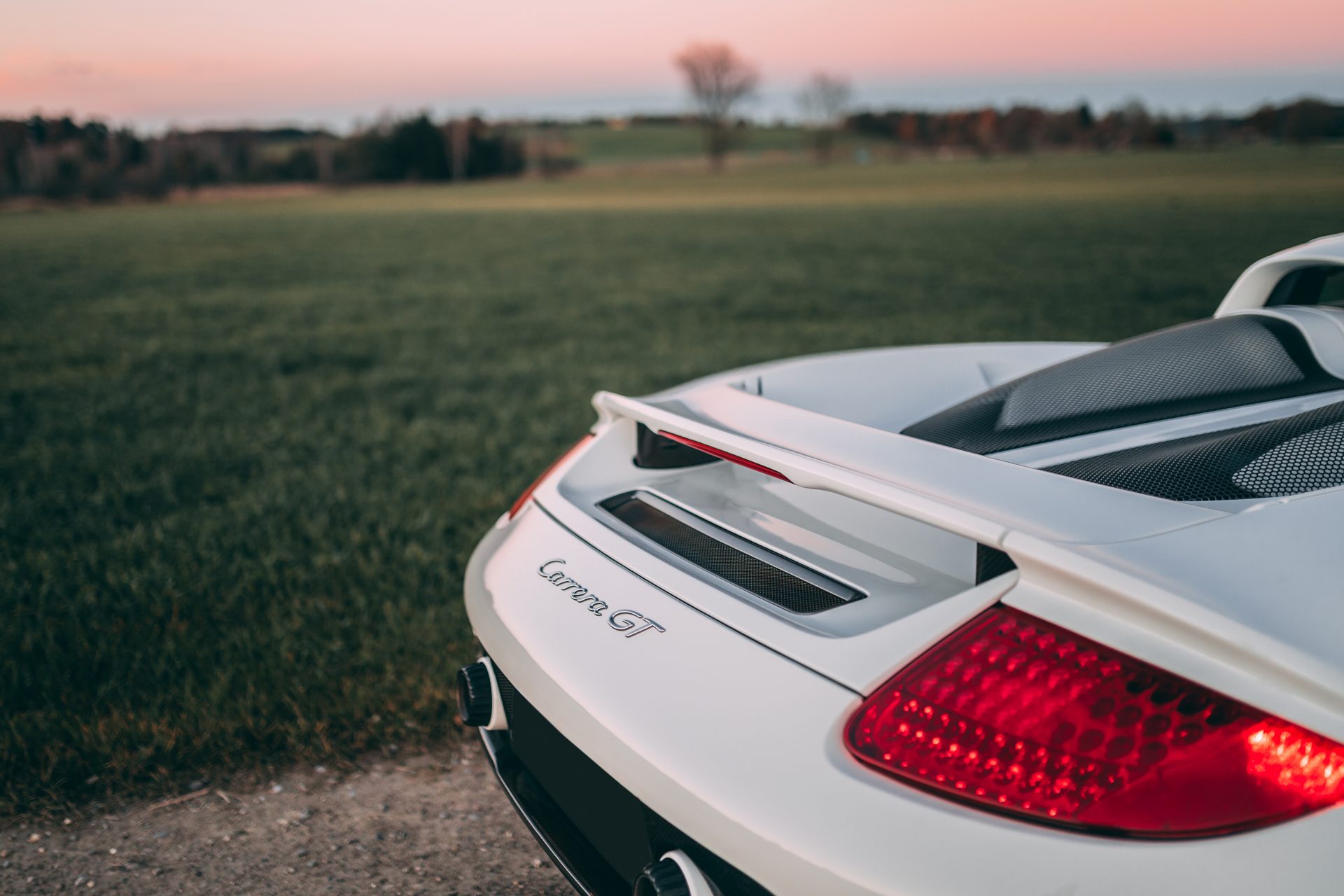 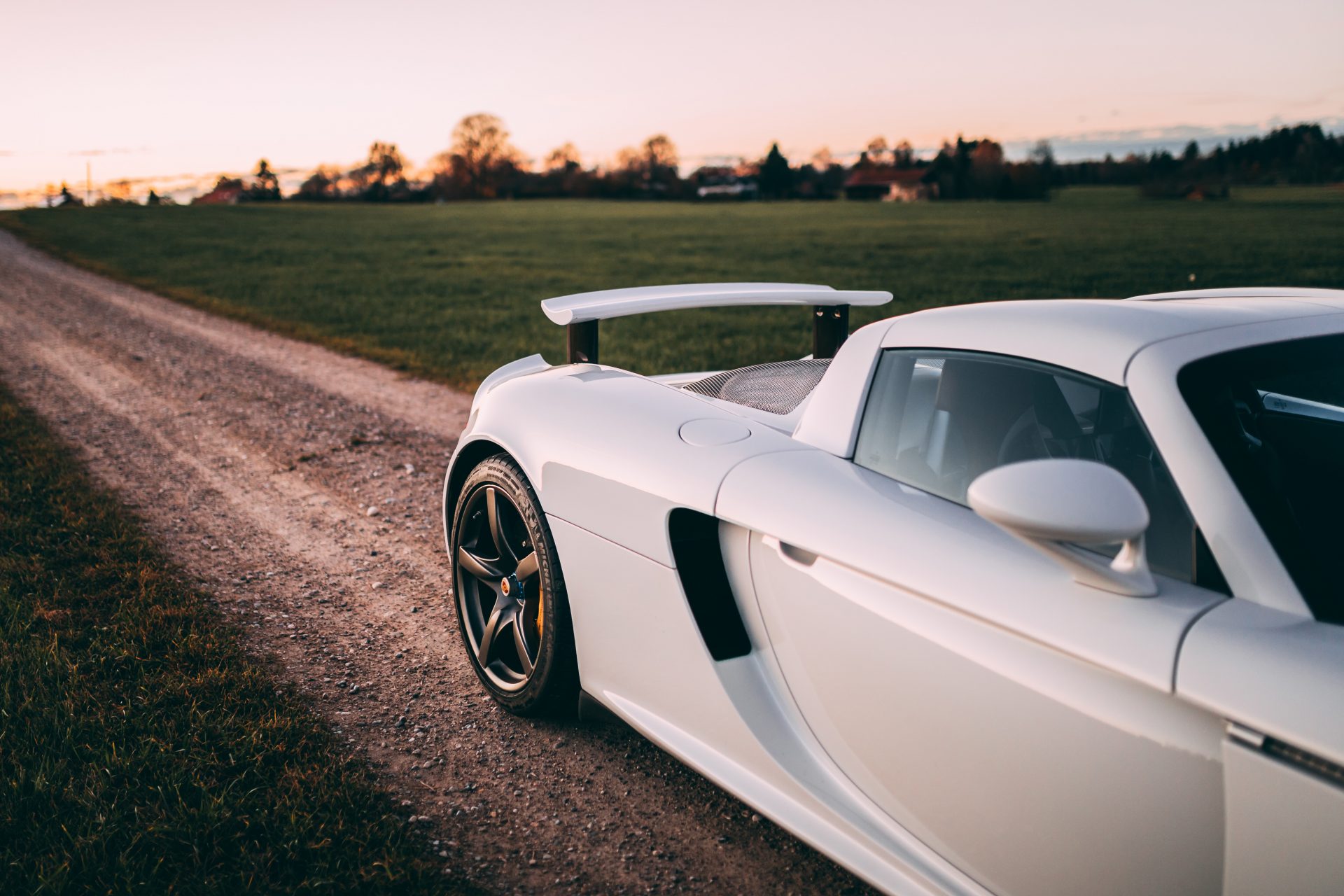 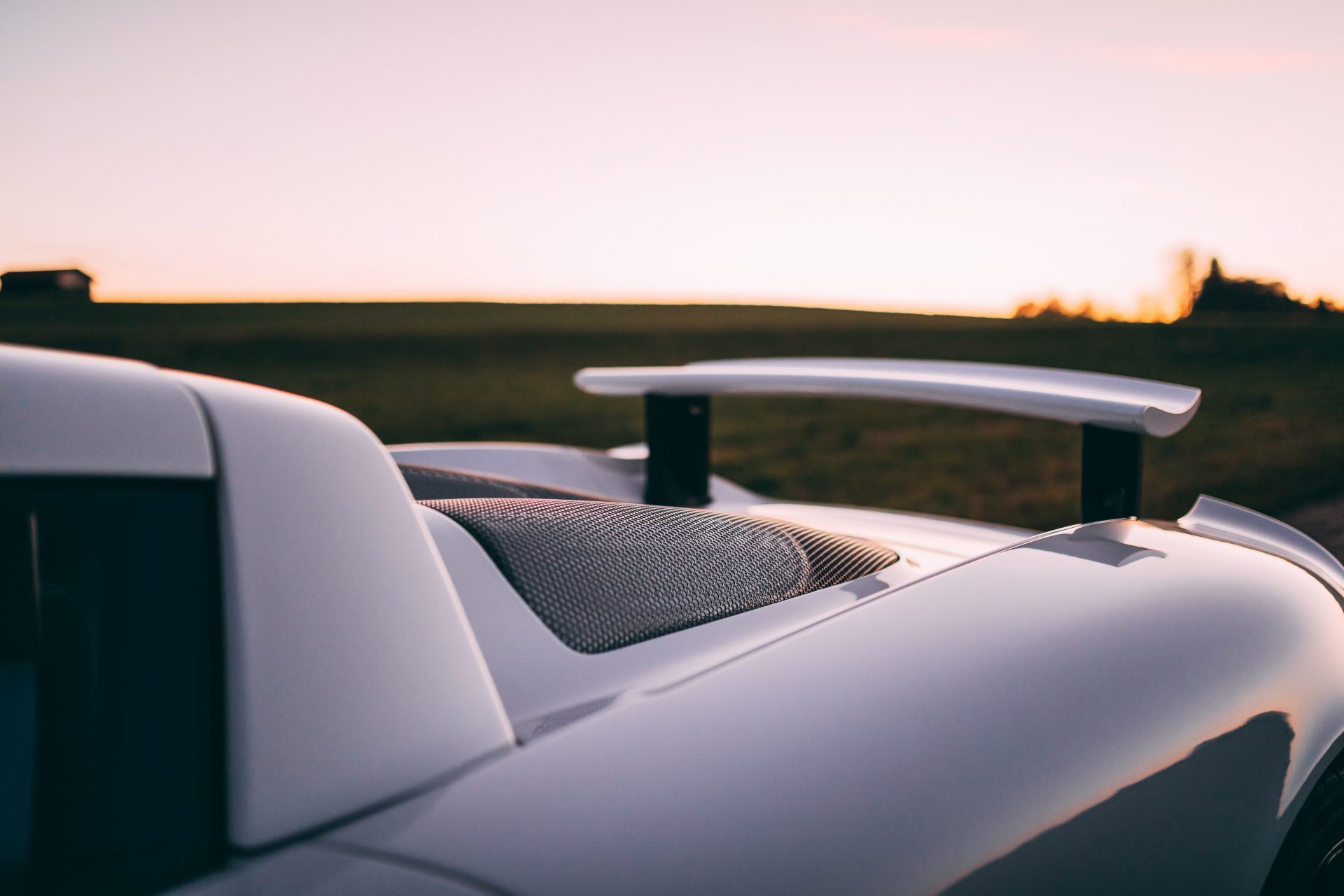 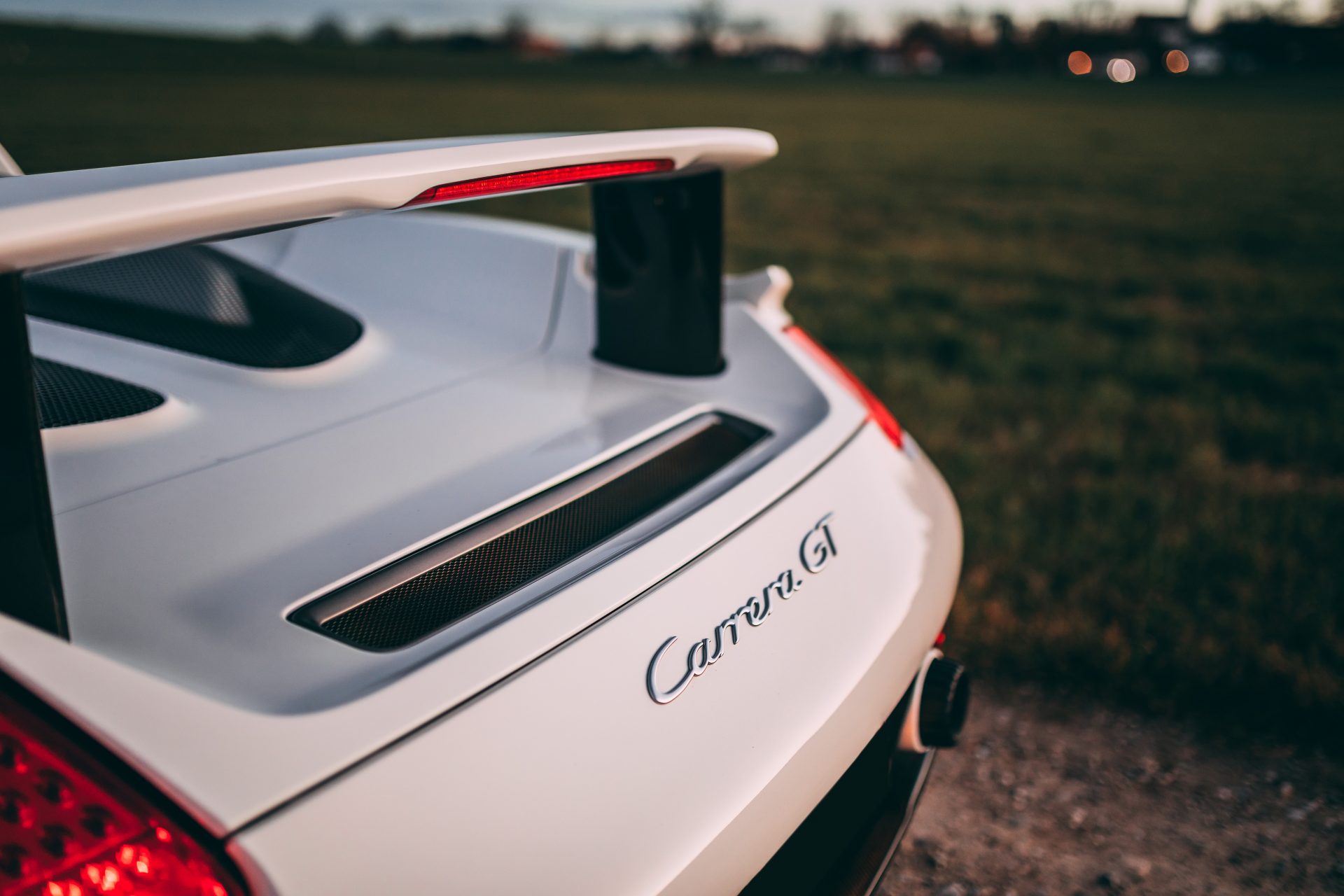 This 2005 Porsche Carrera GT was supplied new to the Middle East market, before being sold to its first owner on September 2005 via Ali & Sons Motors of Abu Dhabi. It is finished off in an exceptionally rare Carrara White (code B9A) with Terracotta leather to the interior which delivers a mighty striking aesthetic that will turn heads everywhere you go. This majestic example of the Carrera GT will remain in Abu Dhabi until 2009 before being acquired by its second UK-based owner and showing circa 6,000 original KM.

During its life in the United Kingdom, this Porsche Carrera GT with chassis number WP0ZZZ98Z6L000061 received a comprehensive maintenance program by Porsche Centre of Reading before being bought by third and actual owner from Germany in Spring 2017. Immediately following this purchase the car was sent to Porsche Zentrum Stuttgart for a complete service and is today showing a mere 9,100 km from new which means it will be a stand out performer in any luxury car collection. 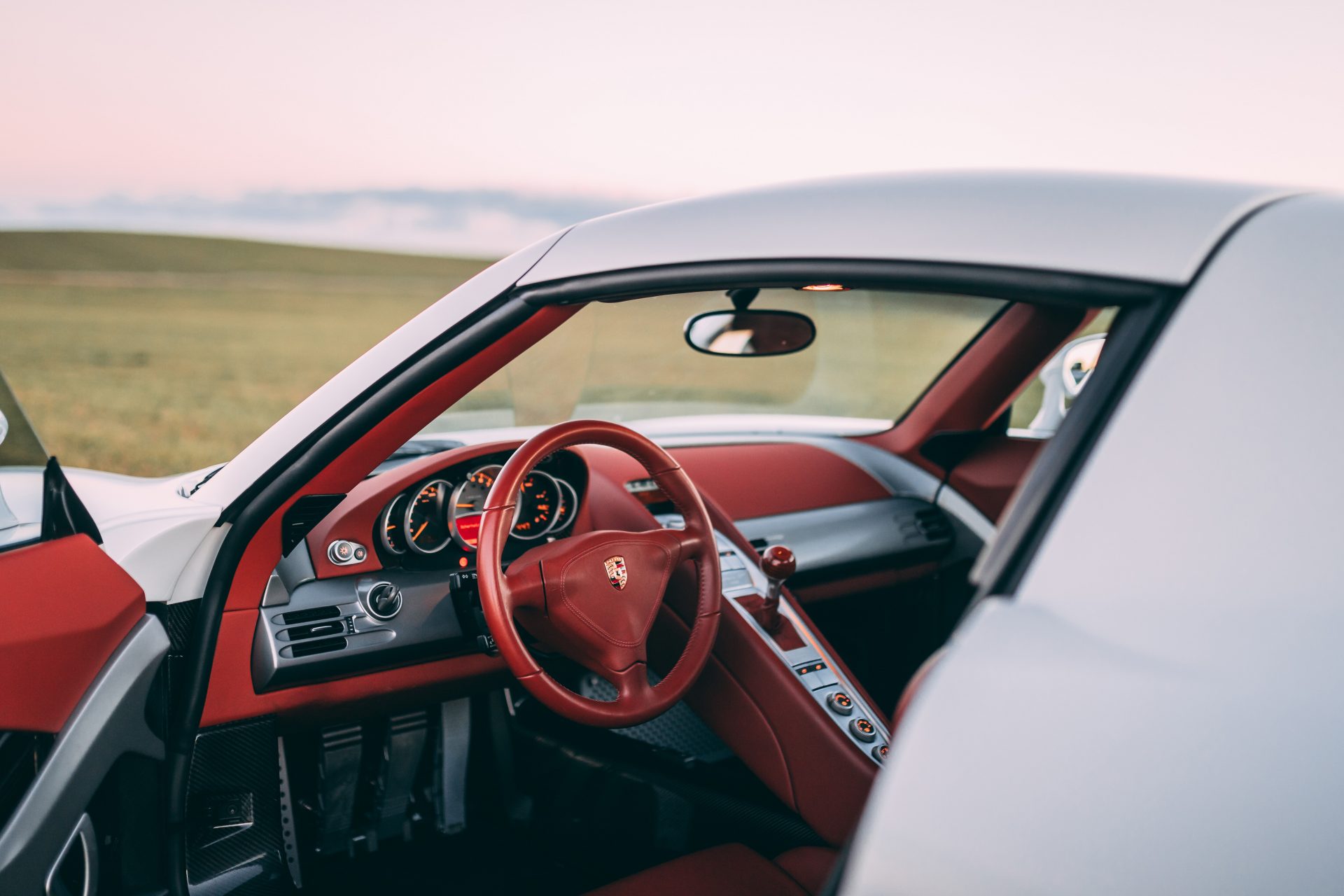 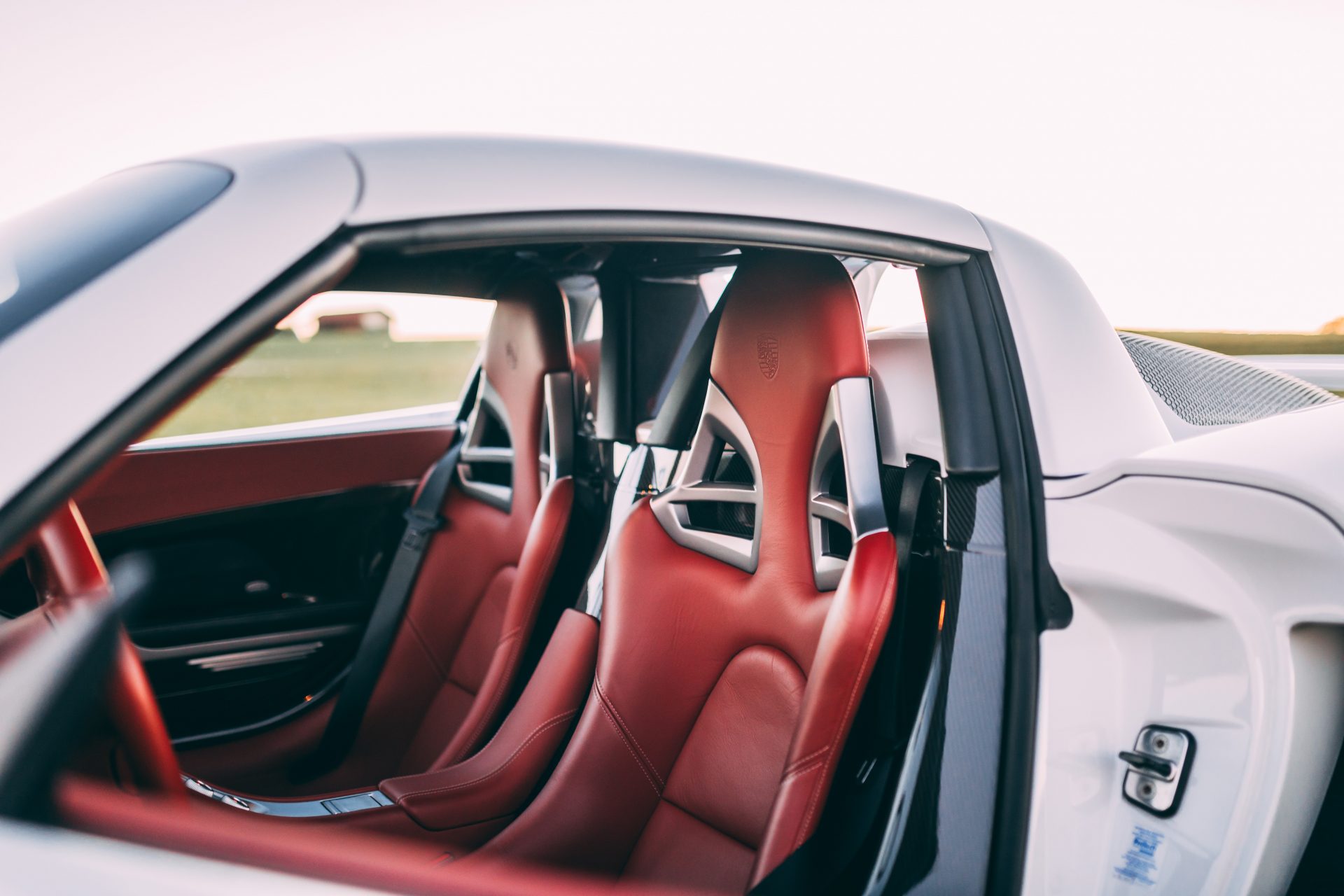 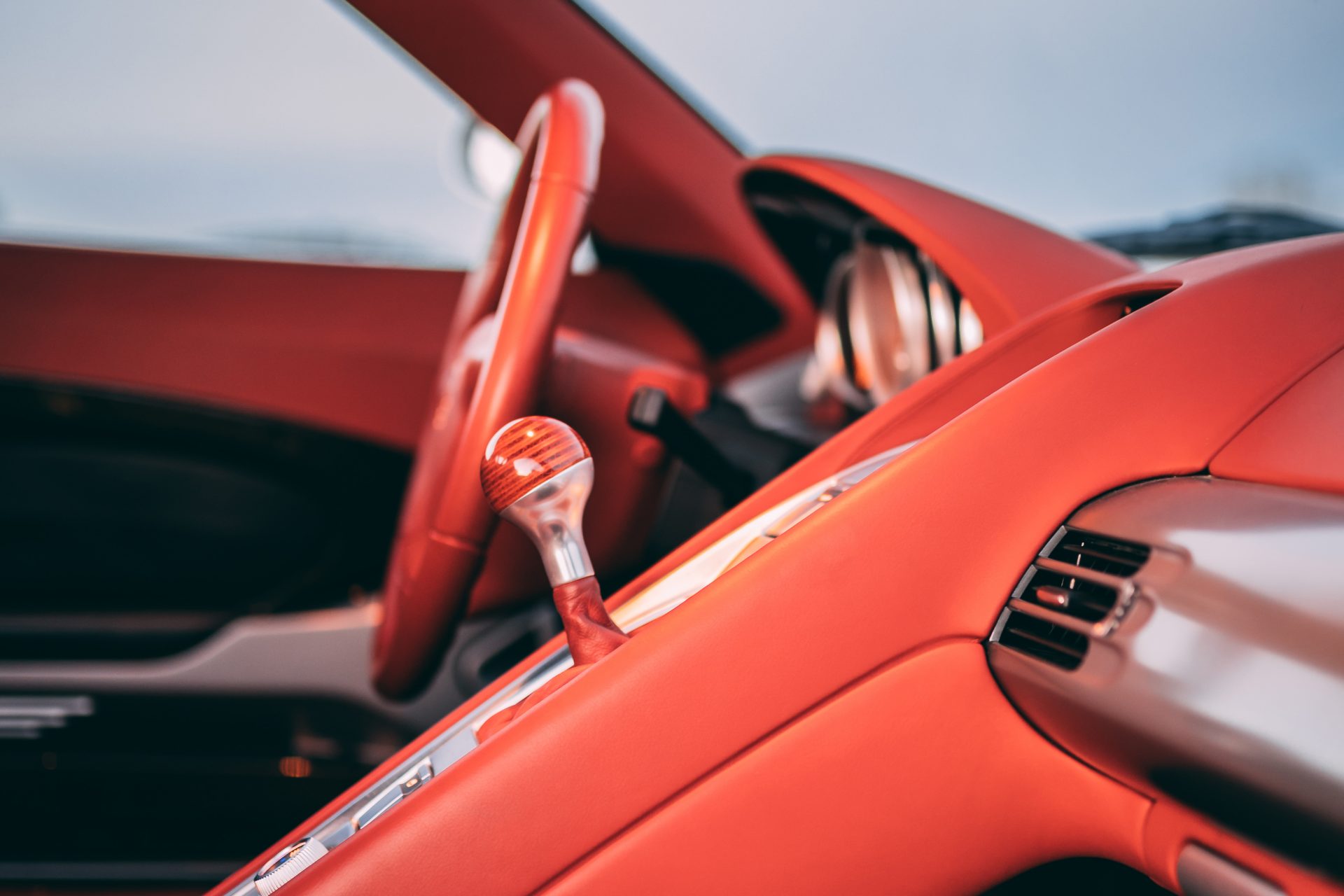 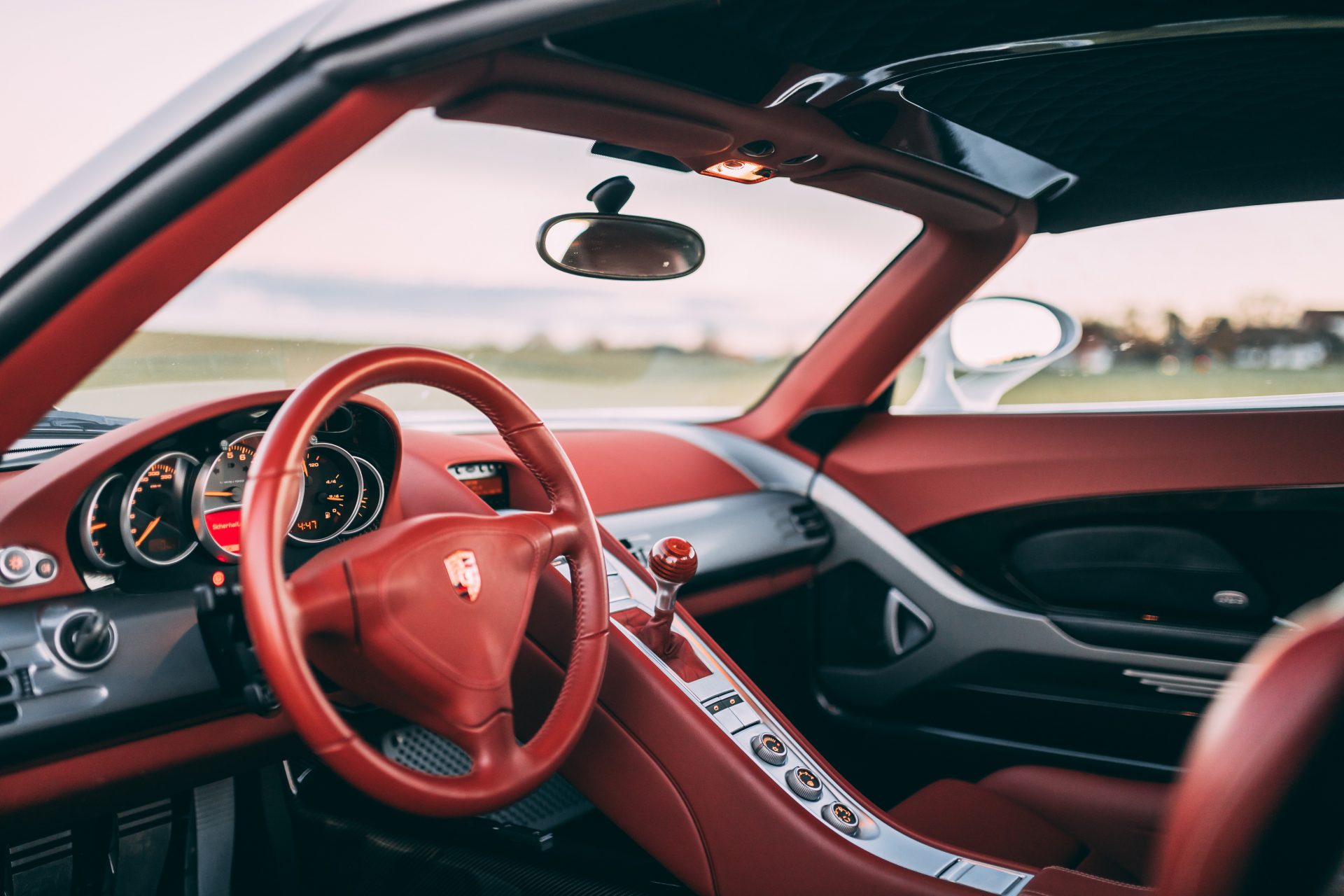 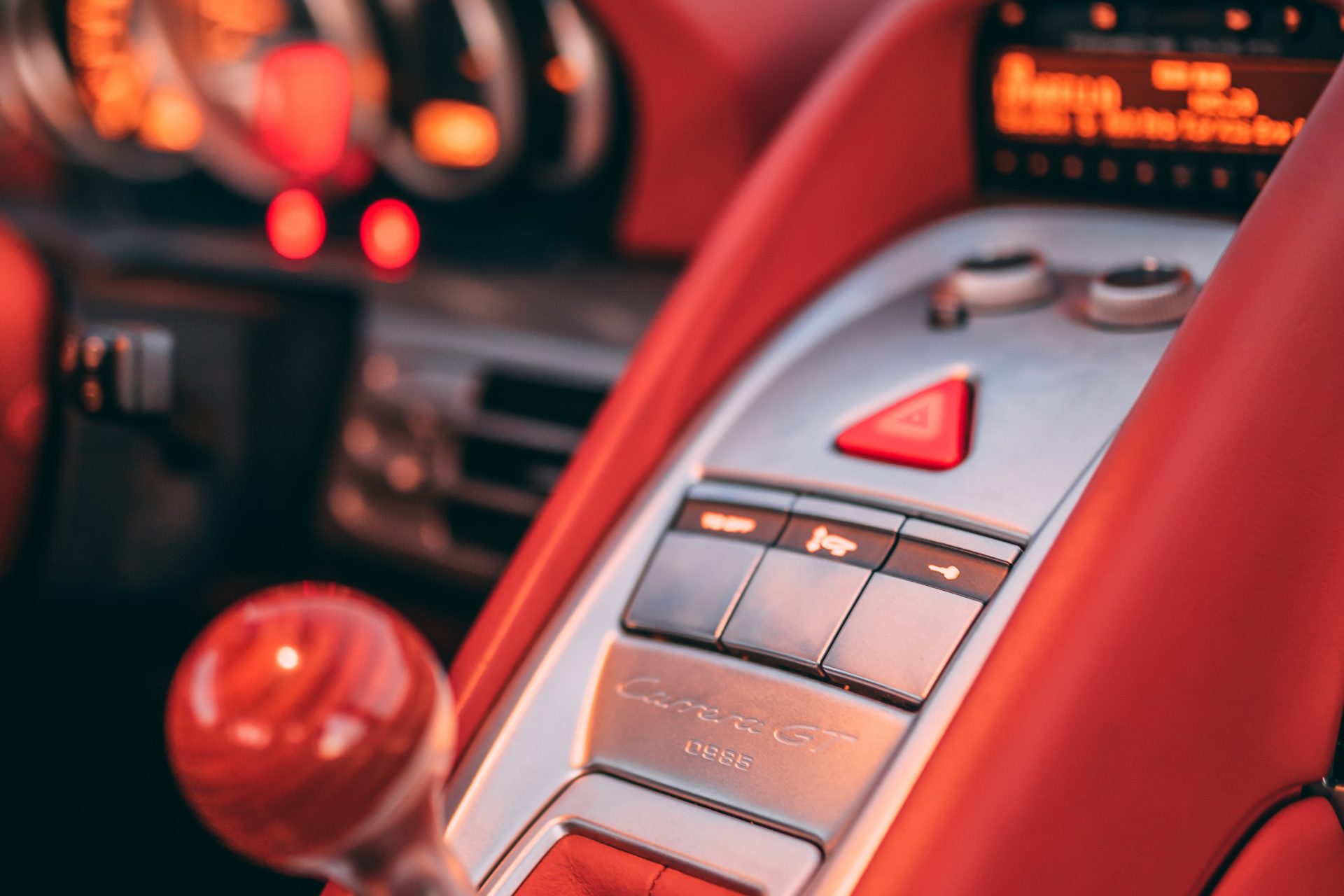 This 2005 Porsche Carrera GT from Auxietre & Schmidt is presented in quite exquisite condition throughout and it is accompanied with its complete set of original books and tools, which makes this example surely one of the finest available today so you’ll need to move quickly if you have a desire to make it the next vehicle in your luxury car line up.

E-Bike brand Cowboy recently let me run riot for a couple of weeks with ...

It’s fair to say that it’s Porsches andand Rovers that get the major ...

Indiegogo is invariably a hotbed of great tech projects to get behind bu ...